Is Governor Walker for amnesty, securing the border, a pathway to citizenship, or is he against it?

The answer is clearly yes.

Confused? So am I.

It was only a few weeks ago that the Presidential Candidate in waiting was on Fox News Sunday emphatically stating his new firm position on immigration and border security. “My view has changed. I’m flat out saying it, candidates can say that.” Walker said on FOX News Sunday. This change of heart was a serious matter on a serious issue.

But was it actually a change of heart, or a cynical attempt to placate those in the base?

Regardless, this Wall Street Journal article about his shifting stance on immigration is going to be a problem.

Wisconsin Gov. Scott Walker told a private dinner of New Hampshire Republicans this month that he backed the idea of allowing undocumented immigrants to stay in the country and to eventually become eligible for citizenship, a position at odds with his previous public statements on the matter.

Mr. Walker’s “no amnesty” position was itself a change from his prior decade long support for a pathway to citizenship. He has explained in public that his recent shift to a more restrictive view came after consulting with border-state governors and hearing from people opposed to citizenship for undocumented immigrants.

This sort of flip flopping on a controversial issue, after a national rollout that was less than impressive, cannot be good for the Gov’s Presidential aspirations. One statement by Walker, mocking Mitt Romney’s “self-deport” strategy, stood out to me.

Mr. Walker said undocumented immigrants shouldn’t be deported, and he mocked 2012 GOP nominee Mitt Romney’s suggestion that they would “self-deport,” according to people who were there.

There is a certain irony in Walker, who is trying to mimic Mitt’s conversion to Border Security Hawk, mocking Romney at a private dinner at which he himself flip flopped on immigration.

That said, I doubt those for whom immigration is a priority will be laughing when they read the Wall Street Journal’s article detailing not only the most recent shift in Gov. Walker’s position, but also the positions he used to support before he considered a run at the nations highest office.

For more than a decade before seriously entertaining a presidential campaign, Mr. Walker publicly favored a broad overhaul of immigration laws.

At a 2002 Mexican Independence Day event in Milwaukee, Wis., Mr. Walker, then the county executive, signed a resolution that praised the economic and civic contributions of undocumented immigrants and called for “a new program similar to the Federal amnesty program enacted by Congress in 1986.”

How Gov. Walker responds to the WSJ article will no doubt be telling. Be weary if the words “severely conservative” are used. 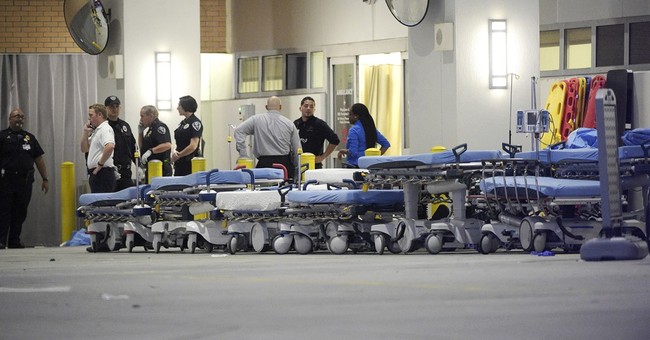 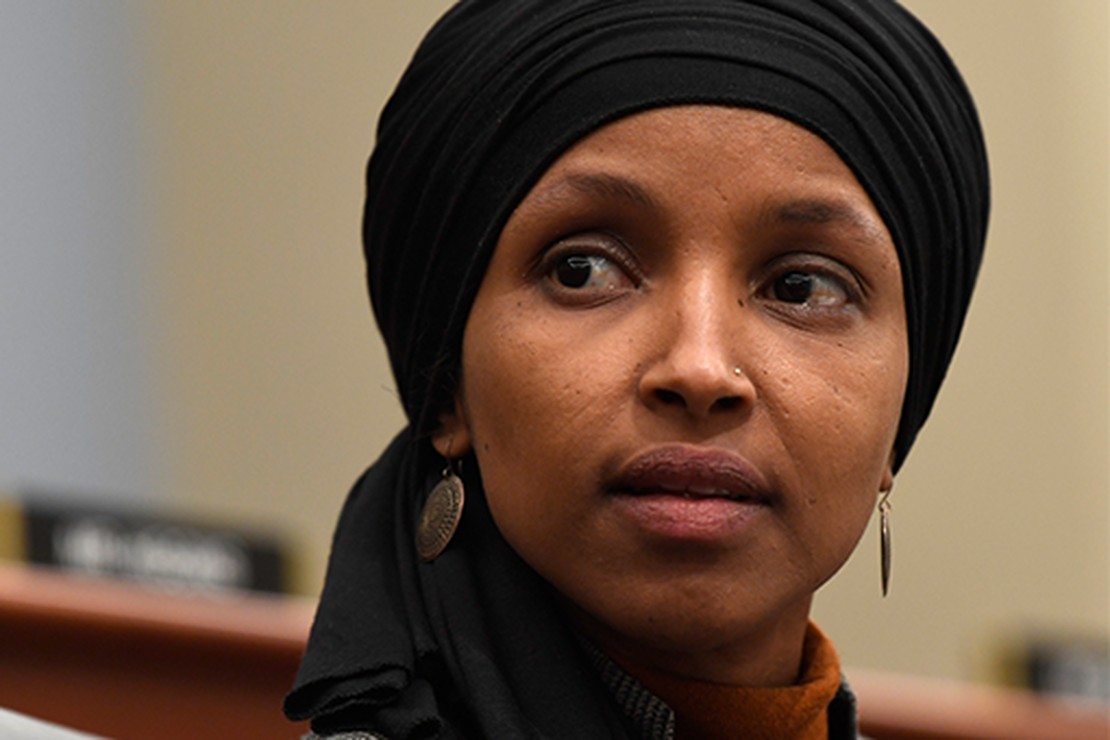 Atlanta mayor CHANGES her story, now says 'no one in my house' had symptoms before taking COVID-19 test