The Right Scoop reported early this morning that the Chairman of the Colorado GOP is being inundated with hostile phone calls and death threats from Trump supporters. This happened only hours after his information was published online by a Trump fan and reposted on Trump websites and on Facebook and Twitter hundreds of times.

This is exactly what happens when you have a fraud and a charlatan running for president and the only way he can get votes is to whip up the stupider and more vicious idiots of the American public.

But remember, they want you to believe that it is the other campaigns using “Gestapo” tactics. I keep asking, and I’m asking again: when will someone ask Donald Trump, Roger Stone, or any of their assorted other mouthpieces like Ann Coulter, Sarah Palin, Chris Christie, Ben Carson, Katrina Pierson, Scottie Neil Hughes, Eric Bolling, and on and on about this? Will Bill O’Reilly ask? Will Hannity ask? Can they do it without apologizing for asking?

What about it, press?

There are good and decent Trump supporters out there. I know a few. What I cannot fathom is why they stay silent on such things, or literally argue that they are not happening. These things are happening. Denounce them. Not half-assed. Not perfunctorily. Not with qualification or condition. Just denounce it. You’ll feel better. And so will we. Because every day you don’t you’re a little less good and little less decent. 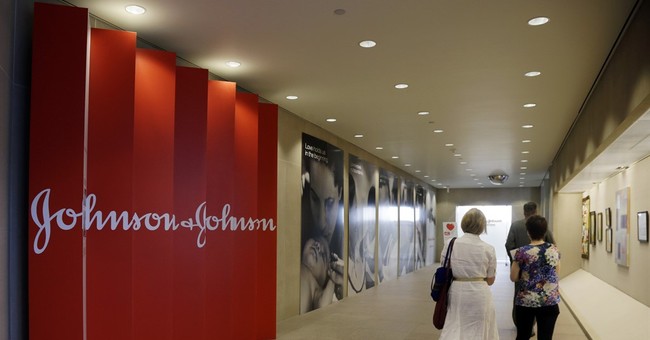