From the campaign statement:

“As a member of President Reagan’s cabinet, I’ve seen first-hand how a great leader can change the course of our nation. Ted Cruz is the proven conservative leader our country needs to lead us to prosperity once again,” said Herrington.

“I am 100% behind Ted Cruz for President. As a fellow Cuban American, I believe he will lead the country back to the Reagan revolution,” said Del Junco.

All four of them will be delegates for Cruz. If you don’t think that this is a big deal, think again. The support of these California Republicans will not only speak to the voters, it shows that Cruz’s campaign knows the state, knows its Republicans, and knows how to navigate the waters.

As we have seen in every state so far, save for maybe New York, the Trump campaign knows nothing about the politics or the voters or the issues that matter to them. He gets talking points fed to him and he regurgitates them on stage. Ted Cruz knows the actual people. In every state. The way a President should.

This comes after last week’s announcement of the support of 50 current and former California Republican elected officials. 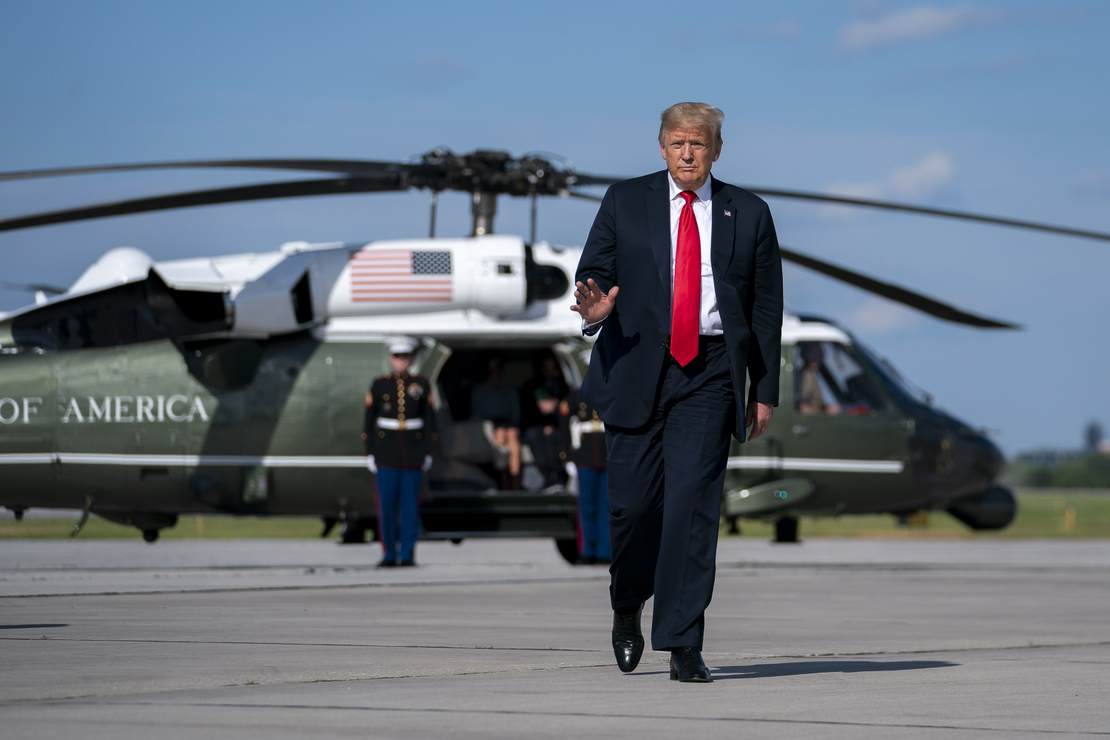 For President Trump, 'Drain the Swamp' Is Never-Ending Whack-a-Mole