“Voting for anybody but Donald Trump means you are voting for Hillary Clinton,” said Paul Ryan in a meeting with the delegates from Ohio yesterday morning. He even made a sports analogy, stating that he is from Wisconsin and cheers for the Badgers, they are from Ohio and root for the Buckeyes, but when it comes to the Rose Bowl “we all root for the Big 10.”

Only the pitch didn’t land with many of the delegates, including the state GOP Chair Matt Borges, according to a source who spoke exclusively with RedState.

Our source, who wishes to remain anonymous but was in the room for the meeting with Paul Ryan, said that just after the Speaker left, the State Chairman addressed the group. “I hate to disagree with the Speaker,” he said, before telling the delegates that sometimes the PAC-12 is better than the Big 10. Shortly after that, he signed was termed as an “I’m done” letter.

After we reached out to Chairman Borges for comment, he vehemently denied the story. “That is 100% false,” he said, “there was no such letter, and I wouldn’t have signed one if there were.”

He added that Ryan “spoke to our delegation. We later had a very pleasant conversation by phone. No letter like what you described was ever written or signed. It’s just a total fabrication.”

There has been increased tension in the Ohio delegation over the rules fight, according to more than one member of the delegation, as well as over the attacks on Gov. Kasich, and even over yesterday’s “boycott” moment. Trump not only trashed Kasich this week during the convention, but actually took credit for bringing the convention to Cleveland, a flat-out lie.

Borges is, by all accounts, very much a Kasich man. He was hand-picked by the Governor according to multiple people with knowledge of the situation. They state unequivocally that he put the state party into overdrive working toward Kasich’s win in the primary. Trump’s constant bashing of Kasich puts him directly at odds with that position. Paul Ryan showing up to implore them for support was just a nail in a coffin that was already built.

We were not able to obtain any letter, nor were the contents disclosed beyond characterizing it as “I’m done,” but the context of the meeting and his remarks to the delegation, as told to us by those who were in the room at the time, make the implication clear.

The source who was in the room but wished to remain anonymous, greatly troubled Chairman Borges, who said they are “either lying, an imbecile, or just simply misinformed.”

Delegates who were willing to go on the record spoke to McClatchy and seemed generally supportive of Speaker Ryan’s message.

Honorary Delegate Lisa Stricklan, who is with the delegation and happy to go on the record, responded to a request for comment just after this article was published, and said that there was no “letter moment” after Speaker Ryan met with the group, and that no one in the delegation is “buzzing” about any discord between Chairman Borges and the national party.

Letter or no letter, you can count another win for “unity” in the Trump GOP. 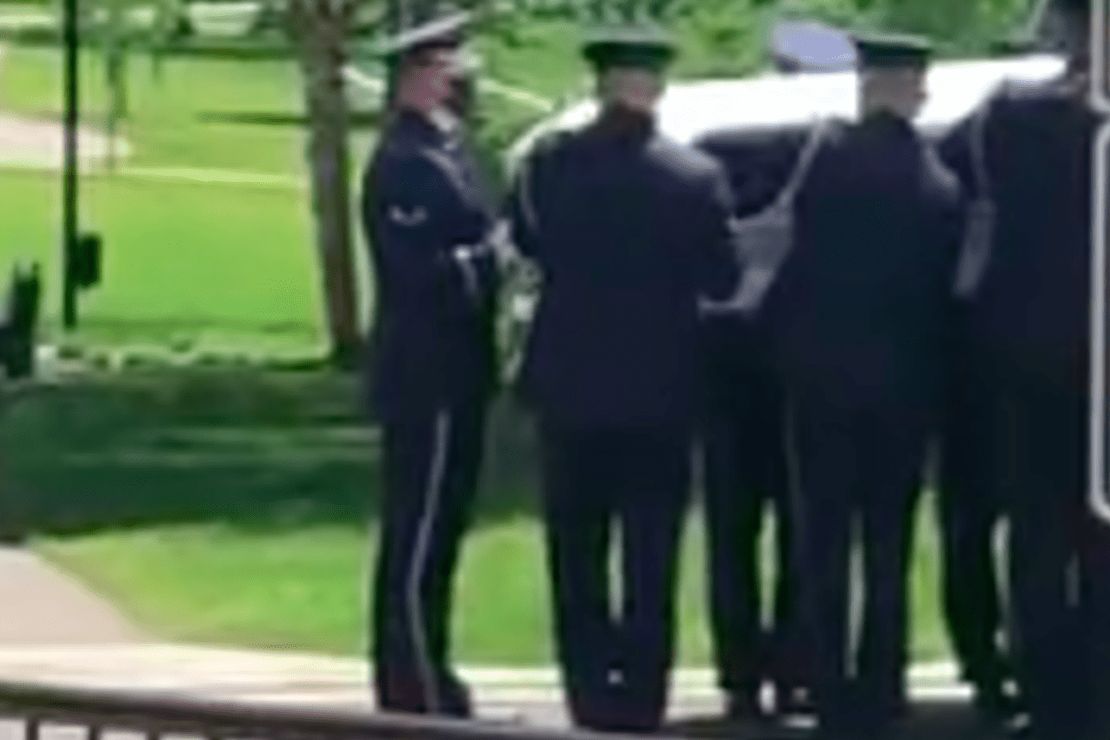 As Philly Cops Were Being Shot At, Dem Candidates Politicized It