Remember back during the 2008 presidential campaign when Barack Obama promised to bankrupt anyone who wanted to build a coal-fired power plant and essentially shut down the coal industry?

For those not paying attention, despite his inability to get cap-and-trade passed, he is still pursuing this plan. Now, he’s doing it via EPA regulations known as New Source Performance Standards (NSPS)– which amount to a “cap” without the “trade.”

What will the effect of these rules be? Energy is going to get more expensive. America will have a less diversified energy supply that is much more reliant on natural gas (ask New England how that’s working out, especially when they get hit by bad storms). Unemployment in coal country, already poor, is going to spike, hard.

According to an analysis by NERA Economic Consulting for the American Coalition for Clean Coal Electricity (ACCCE), NSPS could result in electricity rates spiking by between $13 billion and $17 billion per year, causing double digit electricity rate spikes in anywhere from 13 to 29 states. It will massively increase dependency on natural gas, which is subject to supply issues that coal is not. It could also cost over 200,000 jobs if implemented as currently drafted. And that’s all leaving aside the fact that Obama EPA regulations are already responsible for about 130 coal-fired power plants shuttering since 2009 (over 200 more are expected to shutter in coming years).

Unions involved in mining and electricity generation hate the plan. So do elected officials on both sides of the aisle. But environmentalists love it, so that’s means we have to do it because environmentalists are never ever wrong. Ever.

The whole thing sounds super cool though, right?  Kudos to President Obama for figuring out how to do whatever he wants without the need for that annoying need for legislation.

After all, the EPA is pretty confident you’ll like NSPS. Confident enough that they’ve been publicly broadcasting a call for public comments to be submitted, now through March 10, here.

They’re probably going to get some pretty nasty feedback from members of the Democratic coalition who are about to get screwed with their pants on by Hope-and-Change. But why let them have all the fun? The EPA deserves to know what you think. And hell, they asked. Visit their site. Tell them what you think. 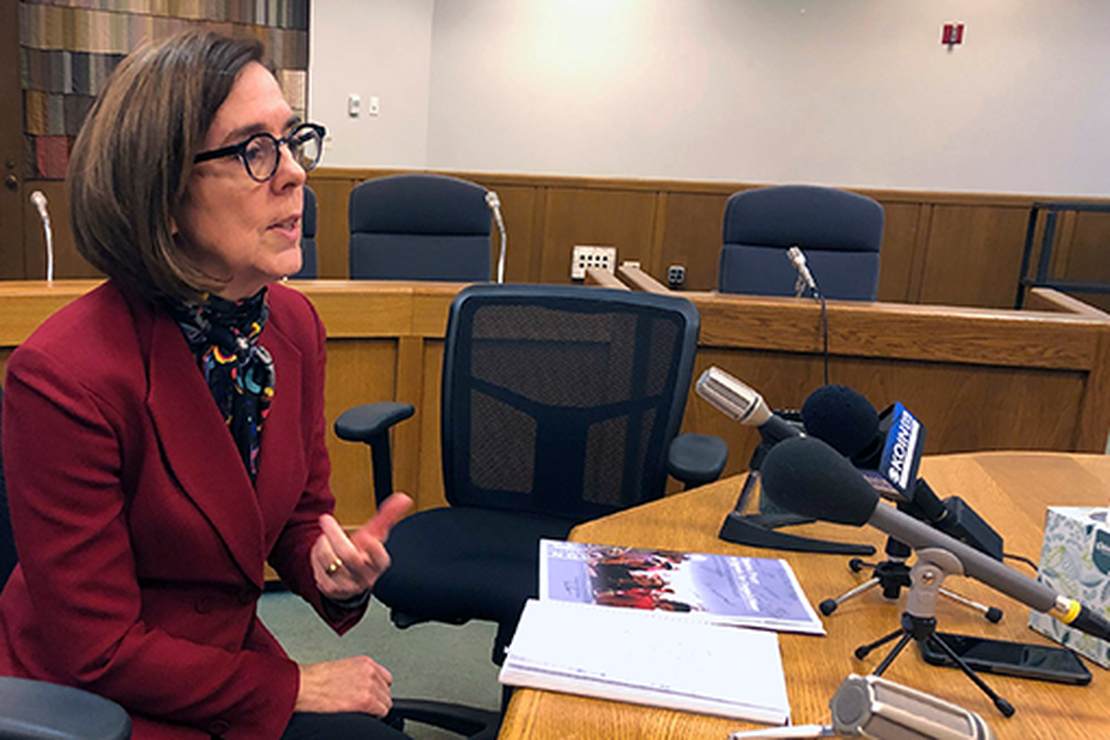