The Mantra of #NeverTrump Shall Be This

After tonight’s stunning (or not so stunning) loss and Ted Cruz dropping out of the race, the question that I and others are being asked is will we unify behind the presumptive GOP nominee now that he is essentially inevitable?

The answer is, of course not.

#NeverTrump is a fact.

Those who subscribe to the idea are saying that Trump is a dangerous, unpredictable man whose aspirations don’t align with conservatism. Whose morals are questionable at best. Whose relationship with the truth is not just tenuous, it’s borderline hostile. 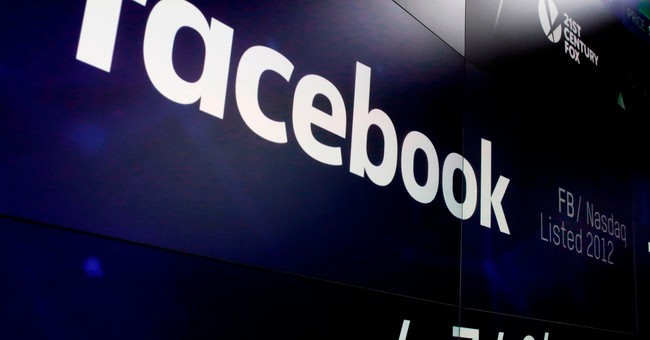 #NeverTrump is not an endorsement of Hillary, it’s an acceptance that Hillary’s ascension is inevitable when the alternative is a wannabe despot.

#NeverTrump does not pick who would be “better” or “worse” in regards to policy positions of the democrat vs Mr. Trump. Rather, it recognizes that Trump’s complete absence of a moral center or ideological commitment means he would likely spend more time cutting deals with Democrats for the appearance of “winning” than you can shake a stick at. In fact, Hillary would be more likely to face gridlock on liberal policies than Mr. Trump would.

#NeverTrump is the belief that if a liberal is going to sit in the oval office, let us not take part in putting them there with our names on their support roster. Let us not let a man for 4 years get up on that bully pulpit and create a mistrust of conservatism that destroys the meager gains we’ve managed.

The party is already destroyed simply by his nomination. #NeverTrump intends to at least salvage conservatism.

The mantra? That’s from Alexander Hamilton and it’s quite apropos.

“If we must have an enemy at the head of Government, let it be one whom we can oppose, and for whom we are not responsible, who will not involve our party in the disgrace of his foolish and bad measures.”