Big news: According to a report by the Centers for Disease Control, in 2014, the country saw its fewest abortions since 1973’s Roe v. Wade decision.

The study contains the most recent data available, though it doesn’t factor in stats from New Hampshire, California, and Maryland (who don’t make their abortion numbers public).

For all you woke social justice warriors — to be clear — I’m talking about the kinds of women with vaginas, as opposed to all the other kinds (here).

After the Roe v. Wade ruling, abortions spiked. However, as per a January 2017 Guttmacher Institute report, since 1980, abortions have lessened steadily.

Since 1969, CDC has conducted abortion surveillance to document the number and characteristics of women obtaining legal induced abortions in the United States (1). After nationwide legalization of abortion in 1973, the total number, rate (number of abortions per 1,000 women aged 15–44 years), and ratio (number of abortions per 1,000 live births) of reported abortions increased rapidly, reaching the highest levels in the 1980s before decreasing at a slow yet steady pace (2–4). During 2006–2008, a break occurred in the previously sustained pattern of decrease (5–8), although this break has been followed in all subsequent years by even greater decreases (9–16). Nonetheless, throughout the years, the incidence of abortion has varied considerably across subpopulations and remains higher in certain demographic groups than others (17–22). Continued surveillance is needed to monitor changes in the incidence of abortion in the United States.

The fact that the abortion rate has gradually dropped over 38 years is a bit stunning. Of course, that doesn’t mean the Left is letting up — they continue to market the practice in bizarre ways and in strange light: In June, Planned Parenthood Executive Vice President Dawn Laguens claimed only a “tiny sliver” of people are against abortion (here); in August, a Texas clinic ran a campaign encouraging black women to abort their children (here); in May, the WNBA joined with PP to help women by aborting them (here); and in October, “faith leaders” came together in Ohio for a formal ceremony blessing a new abortion clinic (here).

Despite their seeming dislike for successful and healthy delivery, as long as there is an extreme left wing, they’ll continue to give birth…to insanity.

Thanks to Grace Carr of The Daily Caller for sorting the statistics.

See 3 more pieces from me: Melania vs. critics, Dan Crenshaw vs. incivility, and Trump not thinking.

Why Joe Biden can do no wrong 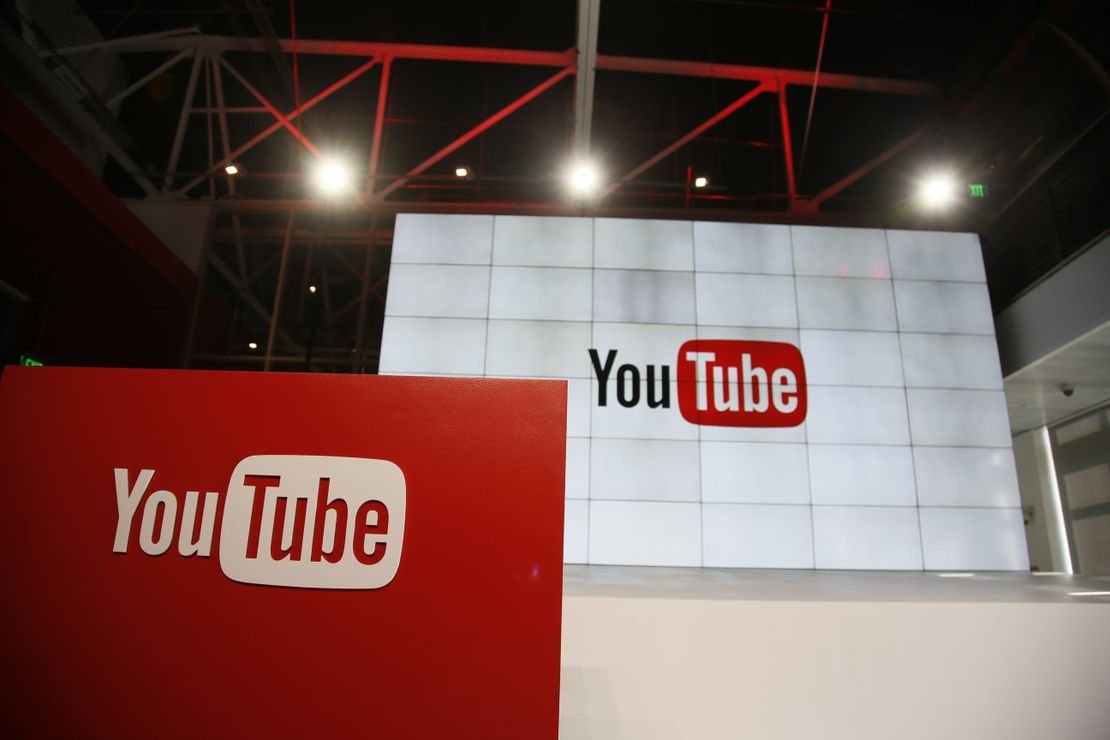