Family Guy Says it Will No Longer Make Gay Jokes

Another one bites the dust?

Our society seems to have lost the concept of a joke. You know that thing you say, flippantly, to a close friend, without putting much thought into your words? That’s a joke. And it’s not meant to be taken seriously; deep meaning isn’t supposed to be found within its recesses. Maybe it was funny; or stupid; or in bad taste. Who cares? After all, it was a joke.

Yeah — we don’t have those anymore.

That flippant comment could get recorded and broadcast all over the world. The universe could zoom in on those few syllables you uttered. Outrage and forced apologies may ensue. And your life could be shattered. Over a single joke.

Comedians? Better heavily consider every sentence. TV shows and movies? Forgetaboutit. Better not have any character make any of those kinds of…remarks.

There are no jokes; only things with planet-sized meaning that must be denounced.

Hit television comedy Family Guy seems to making the appropriate adjustments in light of the fact, at leas as it concerns homosexuality.

According to executive producers Rich Appel and Alec Sulkin, as told to TVLine, the program’s revamping. TVL asked, “Peter also told Trump (in a recent episode) that Family Guy has been ‘trying to phase out’ gay jokes. Are you really?”

“If you look at a show from 2005 or 2006 and put it side by side with a show from 2018 or 2019, they’re going to have a few differences. Some of the things we felt comfortable saying and joking about back then, we now understand is not acceptable.”

The creative minds behind the lampoonfest have simply evolved, as per Appel:

“It’s almost unique to Family Guy, though I can think of one other show that’s been on the air longer. But if a show has literally been on the air for 20 years, the culture changes. And it’s not us reacting and thinking, ‘They won’t let us [say certain things].’ No, we’ve changed too. The climate is different, the culture is different and our views are different. They’ve been shaped by the reality around us, so I think the show has to shift and evolve in a lot of different ways.”

Family Guy is a smart, amusing show. I previously covered an episode where they poked fun at millennials, and the take was a definite bullseye. I hate to see a satirical cartoon begin to create protected classes, but that’s the breaks. What once was an equal-opportunity offender seems headed now toward a more enlightened state. One in which jokes are ditched in favor of something else. Whatever that something is, it isn’t funny. 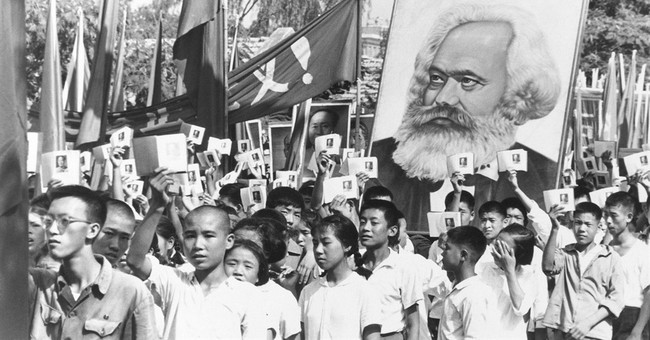 Socialism and the Cultural Revolution 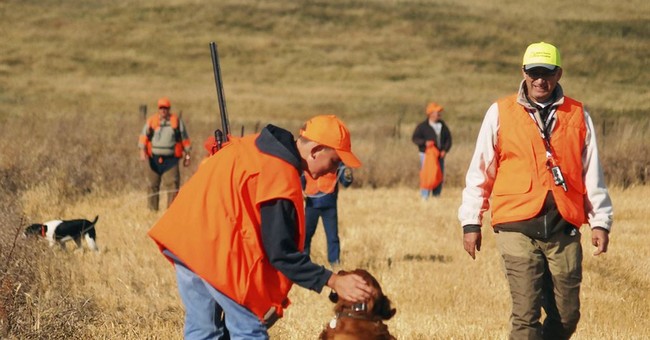