Obama’s Defense Secretary: If U.S. Withdraws from Afghanistan, There’s a ‘Real Risk’ the Taliban Will Take Over

On CBS’s Face the Nation Sunday, Obama-era Defense Secretary Robert Gates insisted that, if the U.S. pulls troops out of Afghanistan, there’s a “real risk” the Taliban will take back the country.

Robert said there must be guarantees of a stable government before the withdrawal of 12,000 American troops.

Among serious consequences of premature withdrawal, the former Pentagon head honcho named a threat to the rights of Afghan women.

To avert tragedy, Robert explained that the Taliban must agree to be absorbed by the Kabul government rather than form its own governing body over the nation.

That whole “form their own government” thing would make like Cher and Turn Back Time:

“If they agree to any kind of a compromise deal, it’s really up to the other Afghans at the end of the day to- to resist any moves, to get rid of those changes, to go backward, if you will.” 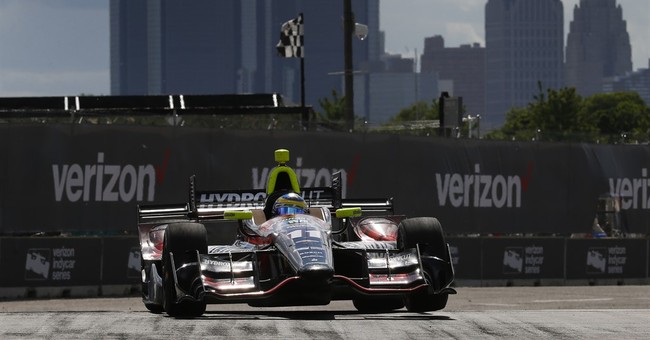 Though Trump’s been in negotiations with the Taliban in order to end the 17-year Afghanistan war, the Afghan government’s yet to be included in those talks. And that ain’t helpin’ relations between Washington and Kabul.

Robert told interviewer Margaret Brennan it’s great that the White House is trying to bring the conflict to a close, but when all is said and done, it’s between parties in the Middle East:

“I think it’s up to us, after all this time, to at least try and put the Afghan government in as positive a position for that contest that will come at some point as we can. But at the end of the day, you’ve got to admit, it’s going to be up to the Afghans themselves.”

Bottom line: The way our forces exit from the situation really matters:

“I think that the circumstances under which you bring them home matter. And I think trying to give the Afghan government the best possible shot at survival is really important for the future of Afghanistan.”

‘New York Times’ Calls Jesus A Palestinian, Quietly Corrects Itself A Week Later. So What Have We Learned?

Kuwaiti ‘Academic’ Cures Homosexuality: Gay Men Have A Worm That Lives In Their Rectum, & You Don’t Wanna Know What It Eats