The Houston Chronicle loved it. Their headline read “Marianne Williamson Asked White People to Apologize. She Got it Right.”

Here’s how they described it:

Marianne Williamson walked to the middle of the stage, paused for a second, then she asked all the black people to stand. She then instructed a white person to hold the hand of a black person standing … Williamson then told the white people to repeat after her. She began with, ‘I apologize…'”

So, just to clarify… The self-help guru wants, let’s say, a 4-year-old girl…to apologize to an 80-year-old for the wrong she’s done.

Some may say the 4-year-old is too young to have substantially wronged someone so much older. But slaves are even older. They’re so old, in fact, that they’re no longer alive.

Some may say the 4-year-old is too innocent to have significantly aggrieved anyone. But she’s no more guilty of causing things she hasn’t done than is anyone else.

Hence, my headline. If all whites are guilty toward all blacks, then white children have hurt elderly black people.

Her focus was on racism and politics, claiming that until the United States addresses slavery honestly, gets deep about its enduring impact on African-Americans and makes amends, we will continue a cycle of hate and racism in this country.

A black woman stood up and told Williamson, who is Jewish, she was struggling to deal with the hurt and hate in her heart for white people because of racism. Williamson said one of the problems is that many white people are in denial about racism, don’t want to talk about it and want black people to “get over it.”

On behalf of myself, and on behalf of my country, to you and all African Americans, from the beginning of our nation’s history, in honor of your ancestors and for the sake of your children, please hear this from my heart…

I apologize. Please forgive us.

With this prayer, I acknowledge the depth of evils that have been perpetrated against black people in America.

From slavery, to lynchings, to white supremacist laws, to the denial of voting rights, to all the ways both large and small, that abuses have occurred — all of them evil, all of them wrong.

For all the oppression and all the injustice, I apologize. Please forgive us.

I apologize. Please forgive us.

Slavery was a horrific evil. Police brutality — which has found victims among all races (here and here) — is a scourge. Lynchings were disgusting.

Does politics address these? When it uses words to give an appearance of change where there is none?

Apparently, Marianne’s been practicing the prayer for a while — watch it in the video below, from 2016. I have no reason to believe her intentions were less than honorable when she wrote it. But what does pageantry accomplish?

For racial unity in this country, hearts and attitudes have to change. A rally where Simon Says to say you’re sorry does nothing. And in the realm of politics, it seems to me, there’s an element of empty pandering.

But maybe I’m wrong. If Marianne can guru her way to We Are the World, I say let’s elect her.

Joe Biden Puts On His Cool Clothes And Wokes Up: ‘I Respect No Borders.’ Can Ya Dig It? 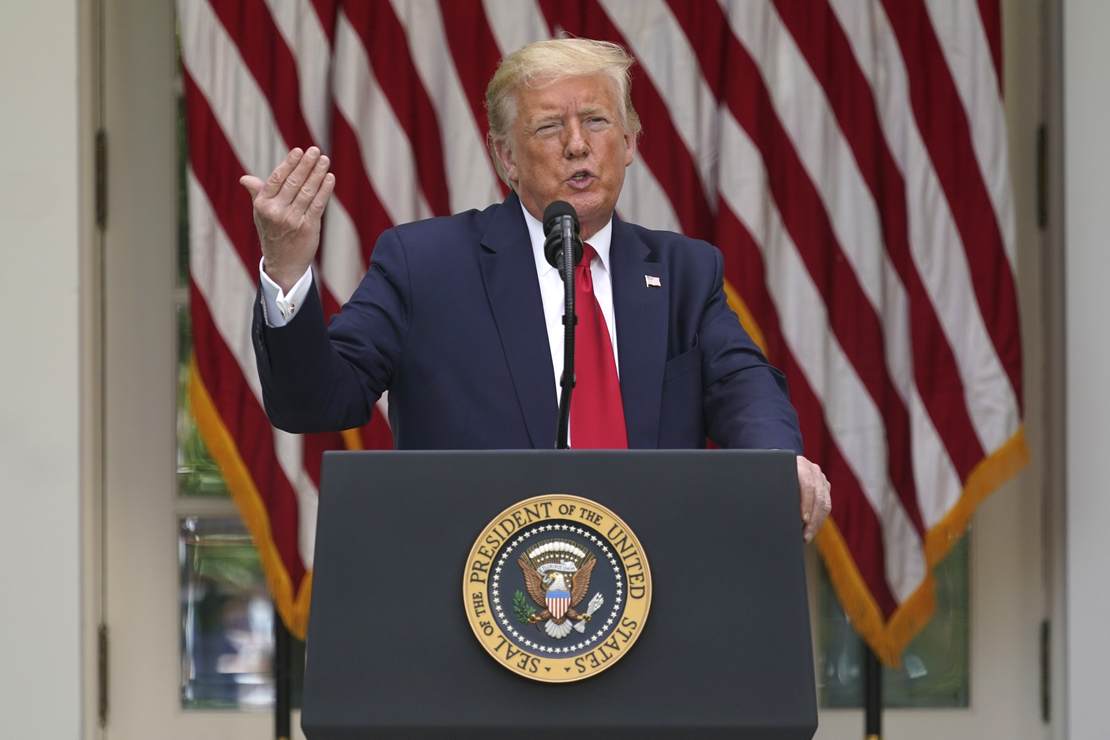