A Woman at the El Paso Memorial Gets Harangued by Chanters Over Her MAGA Hat: ‘The Hat is Hate!’

At a memorial for murder victims in El Paso Wednesday, a woman in a MAGA hat received the brunt of anti-Trump hysteria.

What’s worse, by the way: People who know better saying ridiculous things about the President, or people who should know better believing them?

Either way, there was a group of — presumably — the latter at the service.

Subsequently, there arose the absurdity that Donald Trump is responsible for the evil which occurred Saturday morning, leaving 22 lost in its wake.

#WATCH: Tensions get heated at the site of the memorial in El Paso when a woman wearing a #MAGA hat is surrounded by those who oppose Donald Trump and his visit to El Paso. @CBSDFW pic.twitter.com/6uB6qERLUC

This was just gross. Using tragedy to wage political war…at a time when the wounds are fresh…at a memorial…is beyond inappropriate.

But Democrats began jumping while there was still smoke coming out of the gun.

Cory Booker Makes A Goof Of Himself, Refuses To Accepts Trump’s Condemnation Of White Supremacy

Some tweeters stood up to the chanters:

That's just awful. Really wish they could see how they are the divisive and hateful ones. Instead of honoring the victims they do this. So much for unity

always with the chants. makes me think of high school….

Thankfully the media was there, or they would of beat the crap out of her.

… all I see is a lady in red surrounded by bullies.

Liberals cannot be reasoned with. They are full of hate. They want to control us. When they finally do get power
and start their social engineering God help us.

So despicable all these people and their protesting. This should be about honoring the victims…

But at least one user clung to the idea that MAGA = KKK:

Of all the places to show up wearing that hat! She knows exactly what she is doing, people are high with emotions right now. Wtong place and time lady, show more respect!!!

Ilhan Omar’s 9/11 Remark Convinced A Veteran To Run For Office. Now He’s Gunnin’ For Her Seat 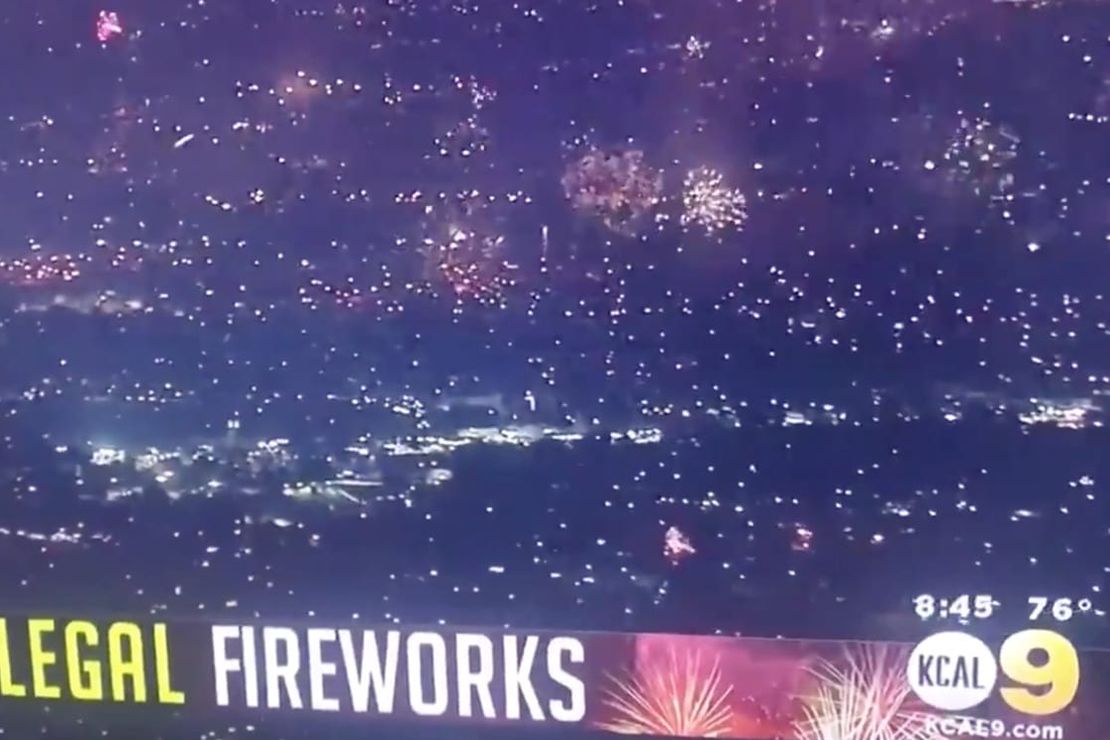