I’m talking, of course, about his antics on CNN.

Also — if you haven’t heard — over the weekend, he did his best to launch a viral video in which he acts like an idiot.

Who are these talking heads we see on the boob tube?

Now witness the paragon of virtue under a tent Sunday, reportedly in Shelter Island, NY (and buckle up for a whooooooole lotta bad language):

Cuomo: "You're going to have a problem"

Man: "What are you going to do about it?"

Cuomo: "I'll fuckin ruin your shit. I'll fucking throw you down these stairs"

Well, another talking head has weighed in on the startling confrontation.

I say good for @ChrisCuomo

He’s out with his 9 year old daughter, and his wife, and this guy is being a jackass in front of his family.

Imho Chris Cuomo has zero to apologize for. He deserves the apology. https://t.co/VnyMNgz14U

Others were befuddled as well:

Really, Sean? Cuomo said f**k how many times in that one or two minutes with his 9 yr old daughter there?

Sean, @ChrisCuomo dropped the “F” bomb more than Pacino did in Scarface & said he was going to end the guy & throw him down the stairs. He obviously didn’t give a crap his wife & daughter heard that but you think Cuomo being called Fredo was worse for his family to hear😂 😂😂😂

But this guy pointed out no kids were around for the melee:

I AM THE ORIGINAL POSTER OF THIS VIDEO with direct contact with person in Video and CUOMO'S KIDS WERE NOT THERE! THEY WERE AT A BAR AND THIS WAS NEAR THE STAIRS… @ChrisCuomo was with a woman and a group of me AT A BAR! NO CHILDREN @seanhannity

Is Sean way more “street” than most have given him credit for? Are he and Chris two peas in a f***in’ pod?

Or was he being sarcastic?

I’m anxious to know what you think — sound off in the Comments section.

In my opinion, Chris comes across as a rich guy from a rich family who desperately wants to feel and appear tough, who’s doing the only thing he thinks can convey that: change his accent and just cuss a lot.

While you’re formulating your conclusions, enjoy another video of a filthy rich guy trying punishingly hard to seem different: Hilariously and pitifully, Beto blows it here.

Chris Cuomo Gives A Go At Being A Big Goofball…And The Kick Is Good!

Red Delicious: According To A Company Insider, Apple Is Listening To You Have Sex 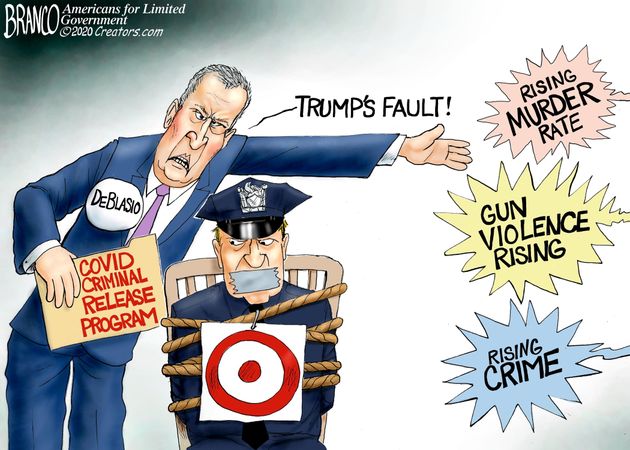 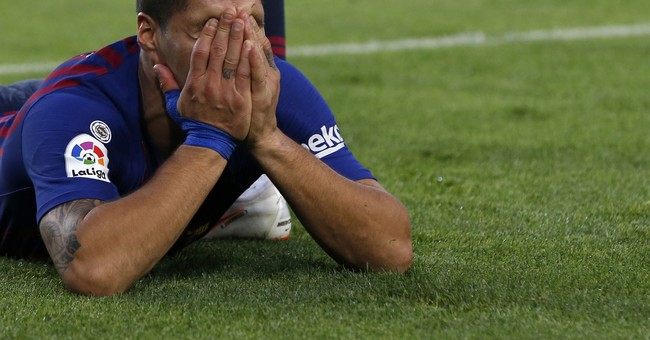