Mitch McConnell: Impeachment is the Ravings of a ‘Left-Wing Mob’

“Nancy Pelosi’s in the clutches of a left-wing mob. They finally convinced her to impeach the President.”

Mitch also championed hope. In the form of himself:

“All of you know your Constitution. The way that impeachment stops is a Senate majority with me as majority leader.”

The congressman noted to CNBC Monday that if the House decides to pull the trigger on impeachment, the Senate has no choice but to follow suit:

Mitch told his social media audience, “Your conservative Senate Majority is the ONLY thing stopping Nancy Pelosi from impeaching President Trump. Donate & help us keep it!”

That majority, of course, will be under threat in 2020. But so will the Dems’ control of the House.

If those across the aisle go forward with a Trump trial, in the Executive branch, their goose is cooked — Biden will be in tatters, and kitten Elizabeth will be mauled by Donald the Lion. Hillary could slide in, but outside of that, no one’s looking to have even a remote shot to reach the Oval Office courtesy of the DNC.

What then, of the legislature? Will impeachment damage the Democrat stronghold in the House?

Either way, conservative voters won’t want to take a chance. Mitch is right: the Senate is key to stopping the “mob.” Not just now, but going forward past the next election.

Impeachment could be a mere bluff, but the Democrats have really shot themselves in the foot. If they turn back now, they’ll lose face. If they keep going, they’ll lose the election.

I suppose the presidency’s out of their reach either way. But on the other side of a failed impeachment, will they keep the House?

I want to hear from you. Let us all know how you see it going down.

See 4 more pieces from me:

WSJ’S Kimberly Strassel: Impeachment Will Only Shock Voters With The Democrats’ Double Standard

Spurred By Mania, Hillary Clinton Calls For The Constitution To Be Shredded If It Can’t Impeach Trump For His Crimes

Van Jones: Democrats Are In A Lose-Lose Situation With Impeachment. Is He Right? 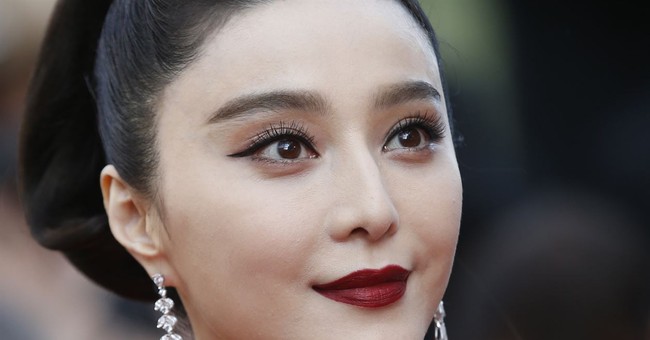