And what’s the thing all American college students have the right to? That’d be abortion pills.

Because abortion by medication techniques is both a recognized treatment for the medical condition of pregnancy and a health service every pregnant person in the state has the legal right to choose, it is the intent of the Legislature that public university student health centers make abortion by medication techniques as accessible and cost-effective for students as possible.

Here’s The Washington Free Beacon on how the pills work:

A medicated abortion is induced by taking two pills. In that process, a woman’s uterus is emptied and the baby often ejected into a toilet. Abortion pills are only to be taken within the first 10 weeks of the pregnancy.

“As other states and the federal government go backward, restricting reproductive freedom, in California we are moving forward, expanding access and reaffirming a woman’s right to choose.”

Critics of the bill point to its lack of “conscience protections,” which means healthcare workers opposed to abortion will be forced to participate.

Kristen Hawkins, president of Students for Life of America, noted in a statement there’s another reason workers may want to back away:

“Healthcare professionals will also be forced to hand them out no matter the consequences to women’s health, but Students for Life of America will make sure to connect these victims of conscience right violations with legal help to stop the spread of a bad idea that is only good for propping up abortion vendors like Planned Parenthood.”

Lila Rose, president of pro-life group Live Action, had this to say:

BREAKING: CA Gov @GavinNewsom has just signed a bill into law that forces all public universities to hand out abortion pills.

Instead of empowering women with life-affirming options, CA is telling young women they aren’t strong enough to succeed without killing their children.

Gavin’s desire to move forward on abortion notwithstanding, he’s still a good bit behind Yale in the way of casual access: As I covered last November, the school’s SGA voted to install a Plan B vending machine (here).

From Texas Right to Life at the time:

Plan B is being deceptively marketed as emergency contraception rather than an abortion pill.  With a similar chemical make-up as RU-486 and warnings hidden within its own product information, there is no question that Plan B can terminate a pregnancy.

California boasts a public university population of over 700,000.

Woke Student Geniuses Protest At The University Of Minnesota, Demand All Campus Police Be Disarmed Immediately 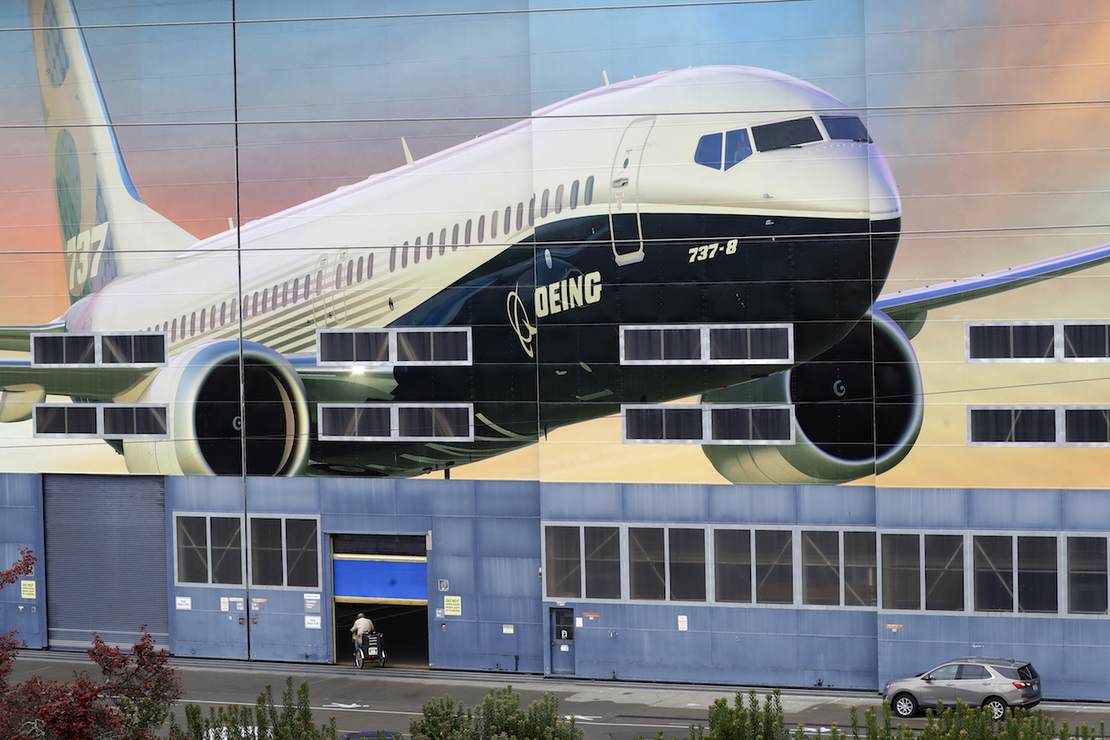