Donald Trump Jr.’s Book Hits the Shelves and Punches Hard Against the Naysayers – Its Ranking Is Downright Triggering

Could Donald Trump Jr. one day follow his dad’s lead all the way to the Oval Office’s high back chair?

I know — some of you say No to legacy families.

But the guy seems to have a lot of what Republican voters like.

Jr. sure appears to be carving out quite a nice space for himself.

And what a perfect title: Triggered.

As noted by The Daily Caller, the book beat out Fox News host Brian Kilmeade’s Sam Houston and the Alamo Avengers, as well as 35-million-seller Mitch Albom’s Finding Chika. 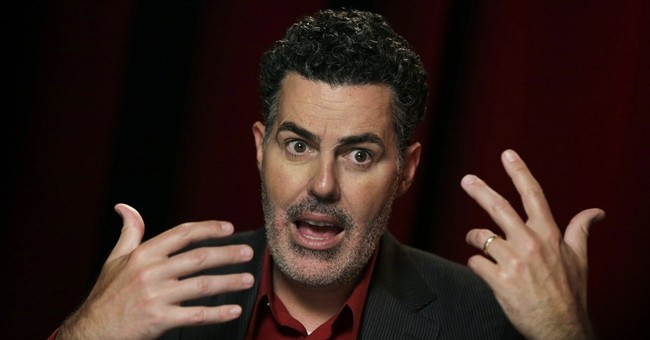 New York Times bestseller list is out and @DonaldJTrumpJr debuts at #1 pic.twitter.com/RigzViqqNV

DTJ dedicated the book to the scoundrels Hillary Clinton derisively labeled in 2016.

In the afternoon, in light of the releases’s success, he tweeted a great big Thank You:

I dedicated #Triggered to the Deplorables and you guys made it #1… let’s do it again at the voting booth in November. You are the best!!! #MAGA pic.twitter.com/10sOkG2Tcf

The book surely got an uptick from his eyeball-grabbing appearance on The View:

🚨🚨🚨Our own @STEPHMHAMILL sat down with @DonaldJTrumpJr to talk about his appearance on The View and his now #1 NYT best-selling book "Triggered." pic.twitter.com/Qqu91xx4jz

And on Tuesday, the Commander-in-Chief’s son — and Executive Vice President of the Trump Organization — tweeted a video of a “USA”-chanting throng jazzed to meet him on his book tour.

This is the awesome crowd at my book signing for Triggered in Scottsdale Arizona yesterday. Thank you all for showing up for hanging out & waiting it was incredible to be with all of you guys. Some waited for over five hours and didn’t leave. You guys are the best. So awesome. pic.twitter.com/Snh1YQR8im

Could that one day transform into a campaign crowd?

Whether it could or not, surely the question leaves many across the aisle…Triggered.

Don Jr. Pounces Like a Cat on AOC & Those Backing Her ‘Concentration Camp’ Remarks, Calls Freshmen Dems ‘the Clown Show’

Desperate Democrats Have Subpoenaed the Records of Don Jr.’s Family Member. Their Hilarious Choice is Astonishing and Telling 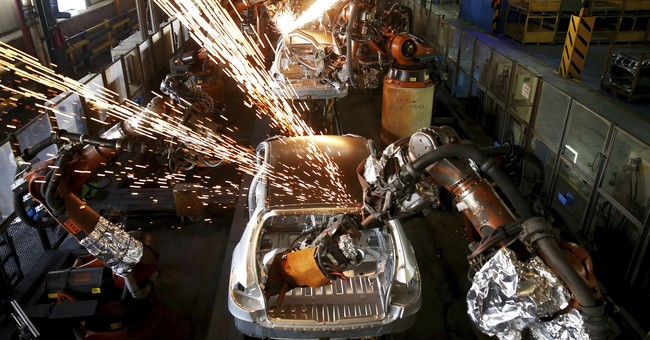