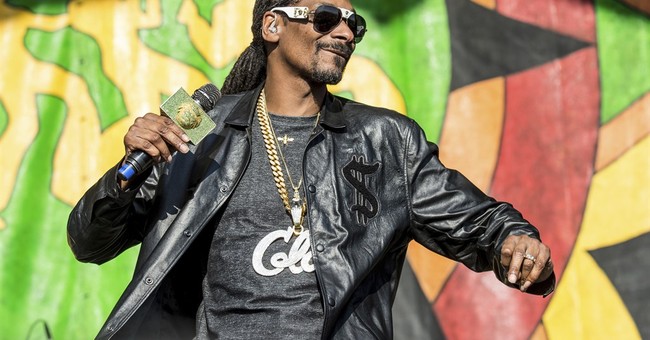 Snoop Dogg performs at the New Orleans Jazz and Heritage Festival on Saturday, May 6, 2017, in New Orleans. (Photo by Amy Harris/Invision/AP)

In times such as these, some industries fold up while others flourish.

And in this moment of crisis, America has a brand new legal industry set to thrive.

What’s a great thing to sell when people are stressed and stuck at home? That’d be a certain green spiky plant known for its relaxing properties.

Worried? Wrangle some weed. Quarantined? Consider some cannabis. Put out? Procure some pot.

In Southern California, the above is a pretty popular approach to life.

As noted by Yahoo Lifestyle, Golden State Governor Gavin Newsom recently ordered 40 million West Coasters to stay inside — no one should be going out unless it’s to acquire necessities or receive medical care.

But LA necessities aren’t necessarily the same as other parts of the country.

And — doubtlessly to the relief of many in North Hollywood — among the “essential services” that will remain open are Cali’s marijuana dispensaries.

MedMen — a popular mary jane chain with 33 locations (including 12 in California) — reports that it’s stylin’ and profilin’. With the exception of its Monterey Bay dispensary (a victim of jurisdiction), all stores remain open for business — albeit with modified hours.

“As of now, we have been deemed an essential business in the markets that have established protocol. We are closely following recent guidelines released by each state and local jurisdiction, plus that of the CDC and the WHO in the best interest of our customers and employees and have adopted the recommended safety protocol.”

Over half of America has closed all non-essential businesses, recreational activities — from festivals and theme parks to cruise ships — have come to a screeching halt, sports teams have hit pause on their seasons and the financial market may be on the verge of a crash.

Just a few states over from California, Colorado stores are makin’ out like gangbusters.

Medicine Man — one of America’s first and largest weed stores — indicates that business is boomin’: In the last few weeks, sales have skyrocketed.

“Our numbers are significantly higher than they would normally be this time of year. For the most part, we’re seeing customers who are grateful that were open because they can get their medicine.”

Medicine Men’s also keen to help people get their ganja in a pandemic-friendly way:

“We’re encouraging online orders. So customers can go to our website site, place an order and it will be ready for them to pick up at our store. They can be in and out in 30 seconds. On the floor of our dispensaries, we have tape that to ensure that we’re maintaining six feet of distance between every customer. All of our budtenders are wearing gloves and using hand sanitizer or washing their hands in between each transaction.”

Just as in that state The Beach Boys sang about, so far, weed’s considered “essential” in Colorado:

“I think it speaks a lot to the importance of marijuana as medicine —especially in times when people are anxious, [depressed] or they can’t sleep.”

The governor’s reportedly a fan:

“[GovernorPolis] has been a strong supporter of our industry because I think he realizes what we contribute to the economy. And he’s smart enough to know that like liquor stores, you can’t take these things away from people in times of stress.”

Aside from the medicinal aspect, there’s another reason to keep dispensaries open in Colorado: The industry generated nearly $1.3 billion in sales in 2018 alone.

According to Leafly’s 2019 Cannabis Jobs Report, there are an estimated 243,700 full-time employees working in the marijuana industry today, a 110 percent increase from 2016, when only a handful of states had recreational laws.

Out in Washington — certainly no stranger to COVID-19 danger — THC is getting TLC:

Ian Eisenberg, owner of the popular Seattle-based dispensary Uncle Ikes says his company is remaining open amid a cluster of cases in the state. But like Medicine Man, he is working to ensure customers and budtenders (the moniker for marijuana dispensary workers) are as safe as possible.

“We’re limiting the number of people in our stores at a time, we’re encouraging pre-orders. If you want to talk to a budtender you’re going to wait in line outside for a long time and there are chalk marks on the sidewalk showing you where to go.” Eisenberg tells Yahoo Lifestyle. “Inside we’re making people stand six feet apart and I think we only have, depending on which store it is, a handful of people in the stores at a time versus 20 or 50 before.”

The weed industry is a marvel to me. I come from a place where they set up stings in order to catch people selling the notorious herb. Yet in various places across the nation, it’s a non-issue.

In Los Angeles, the weed store near me looks like a Sephora.

But Sephora — which, I assume, will take quite the hit during a quarantine — that leaf known to Snoop Dogg as “sticky-icky” is guaranteed to thrive.

The world is changing, and so is business.

And dispensaries aren’t the only ones adapting — just see here:

Will Trump cruise to reelection on a partial coronavirus recovery? 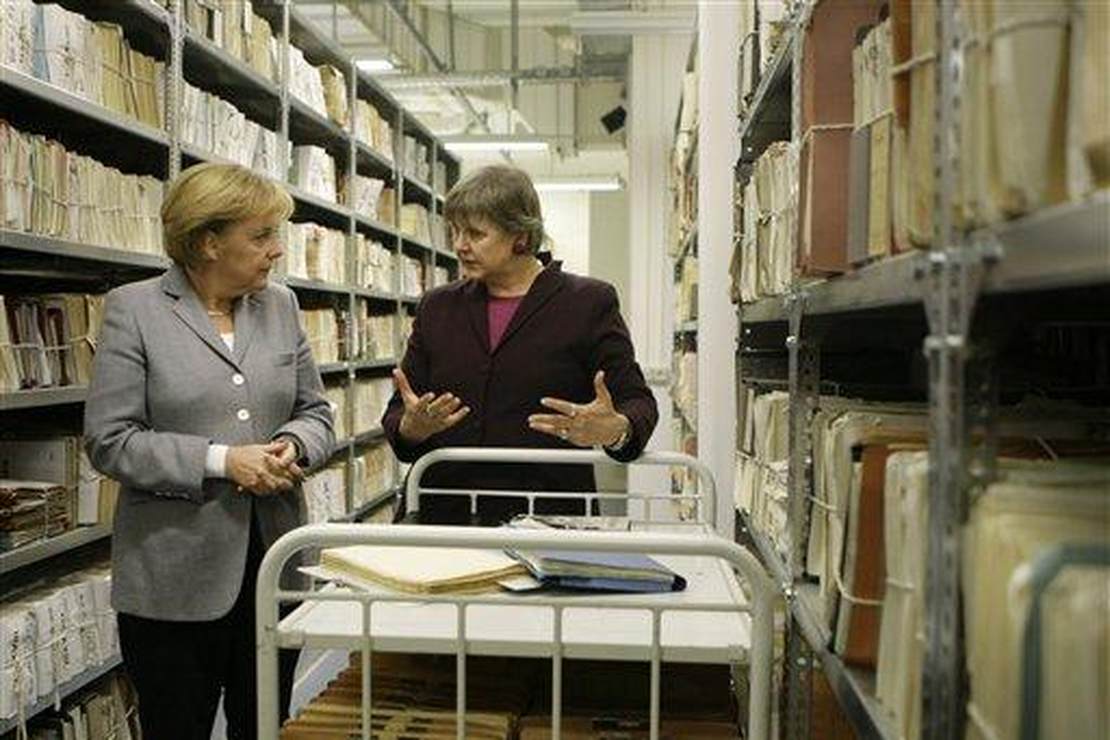