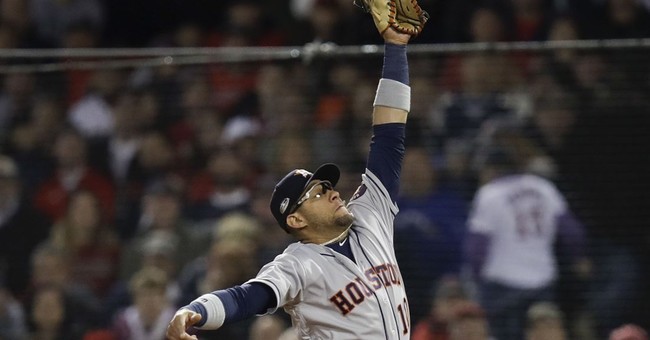 Ghosts of unlucky seamen, take note — if you’ve ever been killed by an anchor, you’ll know just how New Jersey’s Jack Allard feels.

Grievously, he’d been placed in a medically-induced coma.

“After spending time on a ventilator and five full weeks in the hospital,” Bill noted gravely, “the governor today announcing that Jack has died.”

A terrible story, to be sure.

WABC-TV then cut to a clip of NJ Gov. Phil Murphy:

“It was a long month,” Phil began.

Let’s all light a candle for Jack.

A birthday candle, that is. For his upcoming 27th.

“[L]ast Thursday, he was clapped out by the doctors and nurses who saved his life. As he walked out of the hospital. For Jack and for the hundreds more who have left our hospitals, we are hopeful and optimistic.”

[Insert the sound of a needle scratching across a record]

Back to Bill in-studio, he explained he’d jacked up Jack’s upbeat story:

“I feel horrible — Jack is very much alive.”

In an effort to bring balance, he may have swung a hair far in the other direction; still, I give him credit for the immediate reversal:

Bill did his best:

“[T]he story [reporter Michelle Charlesworth] did brought so many people closer to you, and your story closer to all of us again.”

The news man almost got some church started up in here:

“Jack is alive and back home. He has come home — not in the figurative sense, but in the quite literal sense.”

Mr. Ritter said he was sorry:

“And my deepest apologies for that. I just misread everything, and I apologize. But he is alive, and we are grateful for that.”

Fortunately, Bill was flanked by a master of the craft — his female co-anchor scooped things up like a pro:

“Yeah, it’s so good to hear all of those success stories. And I’m sure that smile he had in that picture is even brighter right now.”

And not the Afterlife kind of bright.

Congratulations to Jack for defying death — not only once in the hospital, but a second time at the news desk.

And congrats to Bill, too — as I illustrated Monday, things could have gone much worse:

Police in Maryland Issue a Final Warning: Quarantine or Not, You Have to Wear Pants to the Mailbox

In a Heartwarming Video, a Public Worker Serenades a Quarantined 94-Year-Old for Her Birthday 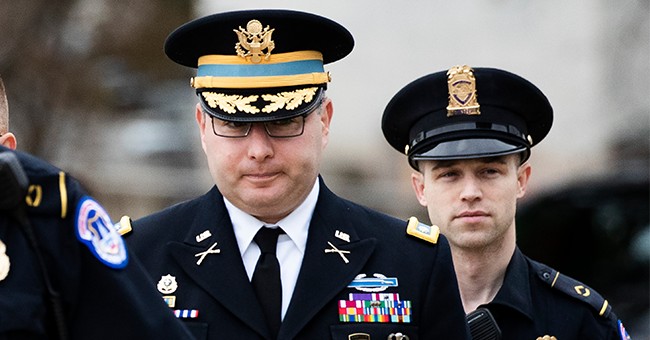