In a livestreamed update on the Golden State’s response to COVID-19 this afternoon, California Governor Gavin Newsom threw down the gauntlet to sun-worshippers in his state, who he was disappointed appeared to be enjoying life over the weekend. That’s something that just can’t stand, man!

Newsom began his speech with a smile, by thanking “the 40 million” Californians who “over the course of the last number of weeks have not only bent the curve….but stabilized it.” But the governor’s smile only lasted about 24 seconds, when he said this:

That’s why I want to just confront the topic that is top of mind: And those are the images we saw over the weekend. Images, down in Orange County and Ventura County, on our beaches. Those images are an example of what not to see – [for] people, what not to do – if we’re going to make the meaningful progress that we’ve made in the last few weeks extend into the next number of weeks.

Says people crowding beaches this weeks could extend that timetable.

[Until we have a vaccine], we have to manage risks. We have to manage and augment our behavior. And that’s why I cannot impress upon you more, to those Californians watching, that we can’t see the images like we saw, particularly on Saturday in Newport Beach and elsewhere in the state of California.

The governor of California was disturbed by images like this, of Newport and Huntington beaches:

RIGHT NOW: This is the scene from #Air7HD in Newport Beach, CA as the #COVID19 death toll surges in Southern California @ABC7 #LosAngeles pic.twitter.com/Nmta8hU69H

The governor went on to praise L.A., San Diego, Northern California, around San Mateo county, and areas further north towards Eureka, which didn’t disappoint him, apparently, since those beaches and parks are closed.

Unfortunately, there were these exceptions, on Saturday in particular — a little less so on Sunday. We’ve got to confront that. I want to encourage and acknowledge Newport Beach and their City Council, acknowledge the County Board of Supervisors in Orange County. I’m told they are looking to consider some augmentations and some more deliberative engagement to address the conditions and those concerns that were highlighted over the course of the weekend.

What Newsom is referring to, in less technical terms, is this, which Fox 11 reported this morning:

Overcrowding at some California beaches and parks has given local officials second thoughts about keeping them open next weekend at the risk of reversing progress made in slowing the spread of the coronavirus and causing a deadly surge of cases.

Officials in Newport Beach on Sunday called for a special meeting to consider shutting beaches for everybody during the next few weekends or closing roadways leading to the shoreline to keep visitors away.

Fox 11 in L.A., in another report, shared what the governor is planning to “help out” Orange County, which is considered the heart of Republican support in Southern California:

Newsom said they may enforce guidelines more aggressively with the help of other agencies including California Highway Patrol and California Department of Parks and Recreation officials.

But he's cool with people breaking our immigration laws. Americans going to the beach is where he draws the line https://t.co/70U8l2sglN

“But he’s cool with people breaking our immigration laws. Americans going to the beach is where he draws the line.”

Newsom also shared that his neighboring state, Nevada, along with Colorado, are now in league with Washington and Oregon to keep citizens locked their homes as long as possible, because science:

Today, Colorado and Nevada joined CA, OR, and WA in our Western States Pact.

The West Coast is — and will continue to be — guided by SCIENCE. We issued our stay at home orders early to keep the public healthy. We’ll open our economies with that same guiding principle.

Editor’s note: The article was amended to include Nevada and Colorado in the governor’s comments and edited for clarity. We regret the error.

You can watch the full press conference below [forward video to ~4:50]: 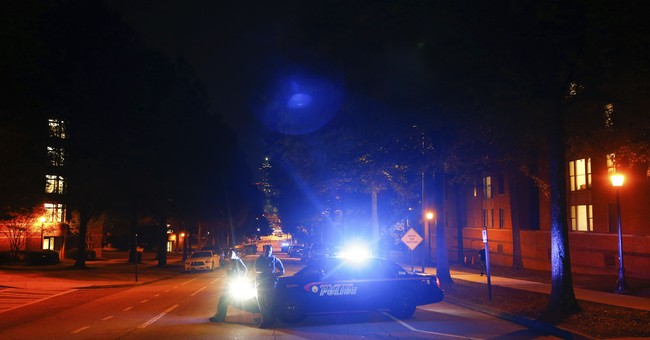 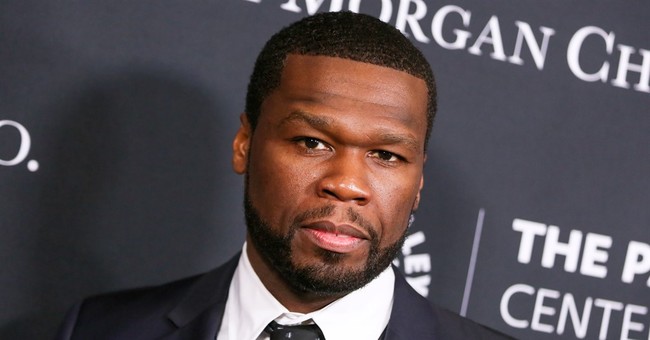