Feminists Outraged By Miss USA Who Embodies an Empowered Woman

Newly-crowned Miss USA Kara McCullough’s views on healthcare and feminism have provoked an uproar of outrage across the Internet, including from feminists who are aghast at McCullough’s claims that women are, in fact, equal to men in the workplace, and that women are capable of success through hard work without claiming victimhood. Even more ironic than the intolerance over differing political views is the ridicule of a woman who works in nuclear science and educates children about STEM careers.

In case you missed it, here is the answer that has feminist panties in a wad:

Twitter feminists immediately took issue with her answer, declaring their anger over McCullough’s lack of hatred for men and lashing out that she would dare suggest equality as a worthy goal:

It's incredibly sad that in 2017, a woman is striving to occupy a position of influence w/ no understanding of what feminism is. #MissUSA

So I'm glad the new miss USA is a black girl with natural hair buuuuuuut someone needs to educate her on feminism and healthcare because… pic.twitter.com/RV0KVd9yQL

If feminists are truly concerned with promoting women into male-dominated fields and achieving total equality in the workplace, then Kara McCullough should be a new feminist hero. Her accomplishments reach the pinnacle of what feminists claim to strive toward– but McCullough’s politics are preventing the example she could set for girls across the country.

McCullough earned a Bachelor’s degree in chemistry with a concentration in radiochemistry from South Carolina State University in 2013 and currently works as a scientist for the U.S. Nuclear Regulatory Commission. As a student, she was a member of several groups including the American Nuclear Society and the American Association of Blacks in Engineering. She was Miss South Carolina State University for the 2012-2013 school year, and the school’s website described her platform as “a platform which focused on the empowerment of young African-American women in science, technology, engineering and mechanical related subjects.”

All of this will be totally overshadowed by a political opinion that differs from the feminist mold.

Young women today are being pointed to icons like the Kardashians and Lena Dunham and given little except the reality-television dream of success that demands from today’s feminists that one become a victim in order to receive support. Equality cannot be the goal of feminists who would ignore the accomplishments and influence of someone like McCullough, who has persevered and become successful in a field whose workforce was less than 25% female in 2011.

If equality in all areas of the workforce is truly of concern to today’s feminists, they should be fully supportive of a woman who self-funds a community outreach program to teach and engage children in the STEM fields at an early age and who has herself become successful in a male-dominated field. She sets an example for young women who will continue to reach new heights in the sciences and will change the landscape of so many critical fields. Attempting to limit her influence because of political disagreements is nothing more than a demonstration of the blatant hypocrisy that plagues modern feminist efforts. 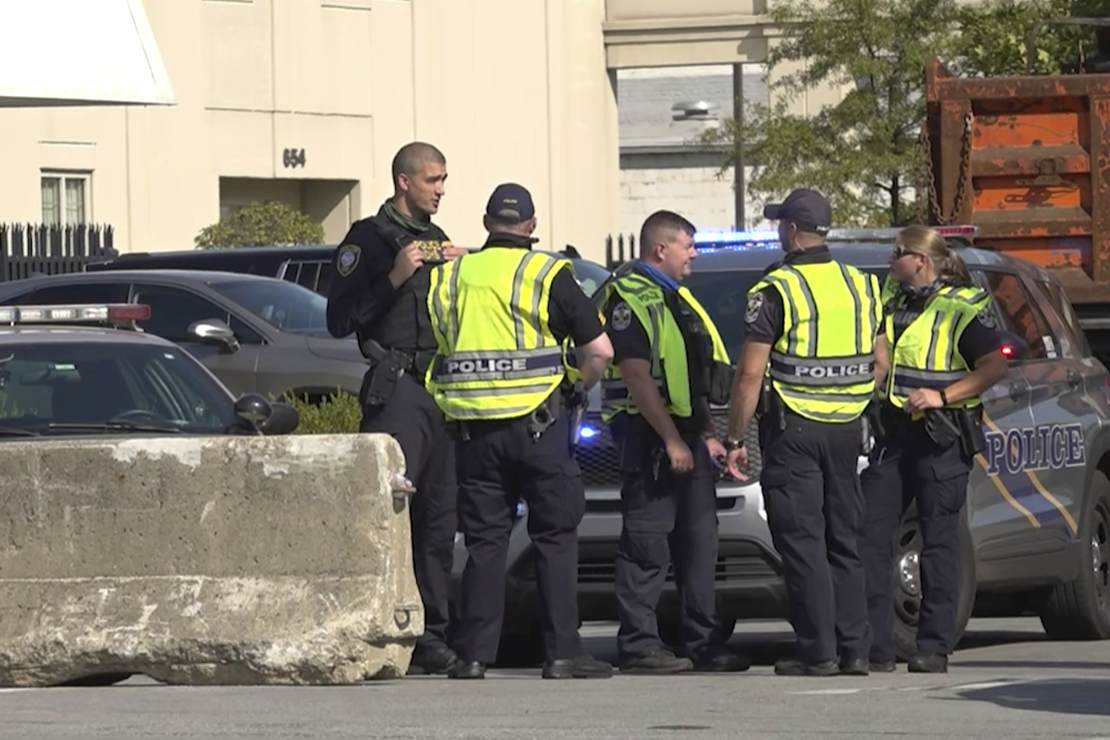