Earlier this week, Paul Manafort received his final sentencing at the federal level and learned that he’ll spend the next 7.5 years in prison.

Was the Manafort prosecution political? I think it’s hard to argue it wasn’t on some major level. Manafort was ignored by the DOJ (as most people who do what he did are ignored) until he entered Donald Trump’s orbit. Mueller’s team also overcharged Manafort and made outrageous sentencing recommendations, providing further evidence that the original goal was not justice but the hope that Manafort would “flip” on the President. In the end, Manafort was sentenced to a small fraction of the total time requested by the Special Counsel.

Regardless, Manafort broke the law and got caught. Arguing over whether the political nature of the prosecution should have voided it is a very contentious subject. Some will say that he shouldn’t have broken the law in the first place and put himself at risk. Others will say that because Mueller’s primary interest was not justice against Manafort, his prosecution was unethical. I can see the logic in both viewpoints. I believe Manafort should do the time for the crimes he committed, but I also see the danger in having a DOJ that selectively prosecutes for political reasons. I claim no perfect answer to this scenario, which probably means it would have been better for Mr. Mueller to not present it in the first place.

While there are grey areas in Manfort’s prosecution at the federal level, the recent decision by the New York AG to charge Manafort at the state level strikes me as simply wrong and an an affront to fairness in our legal system. It’s a blatantly political attempt to undermine a possible pardon, nothing more. How do we know that? One, because she shamelessly campaigned on going after Trump, but also because New York lawmakers have been scrambling to change their double jeopardy laws specifically to carve out the ability to still “get” Manafort. Such actions would not be taken by those actually concerned with justice.

Because New York does currently have double jeopardy laws that cover both federal and state prosecutions, this presents a problem for the New York AG. Last night, a former NY prosecutor went on MSNBC and essentially admitted the game that is being played.

If Manafort has already plead to “essentially these charges in federal court,” then the question of double jeopardy can not be put aside. To suggest such is nonsensical, illegal, and morally wrong. Manafort being a bad guy does not excuse corruption within our justice system nor does it make political prosecutions acceptable.

Andrew McCarthy, a brilliant legal mind and former federal prosecutor over at National Review, expressed his concerns this morning in a new piece published by The Hill.

Well, as the New York Times notes, the New York state charges filed Wednesday are based on bank loans that were part of the fraud charges brought by Robert Mueller in the Virginia case. The Times says that “the Manhattan prosecutors deferred their inquiry in order not to interfere with Mr. Mueller’s larger investigation into Russian meddling in the 2016 election.” Having been in these tussles, I don’t buy that. The Manhattan prosecutors stood down because, once Mueller’s federal case went forward, they were out of luck.

And now, gamesmanship is the order of the day: The state prosecutors have brought a case they otherwise never would waste time on — not because the case should be done, but to try to block a pardon.

In short, the New York AG wants a do-over for purely political reasons. Having originally recognized she had no legal authority to charge Manafort after federal charges were brought, she now wants to cast aside the double jeopardy laws and do it anyway.

McCarthy goes on to explain that Manafort actually wouldn’t accept a pardon (which vacates all aspects of the original prosecution) because that would relieve the State of New York from the burden of it’s double jeopardy laws. A commutation would be in order if the President so chose.

I believe that as long as the federal convictions remain in place, Manafort would maintain his double-jeopardy protection against a future New York State prosecution based on the same conduct. So this could be the rare situation in which a commutation is better than a pardon.

I don’t carry any brief for Manafort. Indeed, I have argued that he got a much lighter sentence than federal guidelines for his crimes called for because Mueller manipulated federal conspiracy statutes to cap his sentence at 10 years. No one, however, should be singled out for prosecution because of his political associations.

This is not justice. It is simply vengeance and it should not be happening. We can not have a legal system which attempts to circumvent it’s own laws to score partisan points. Manafort is not a good person. That’s been established. Yet, that does not excuse government corruption. In order for the American people to have any faith in our legal proceedings, they have to believe they are fundamentally fair. Stunts like this only undermine that idea and for what? Short term political gain?

I hope cooler heads prevail here and whatever judge this is brought before slaps it down. The long term consequences of this going forward are far too large of price to pay just so New York’s AG can get herself re-elected. 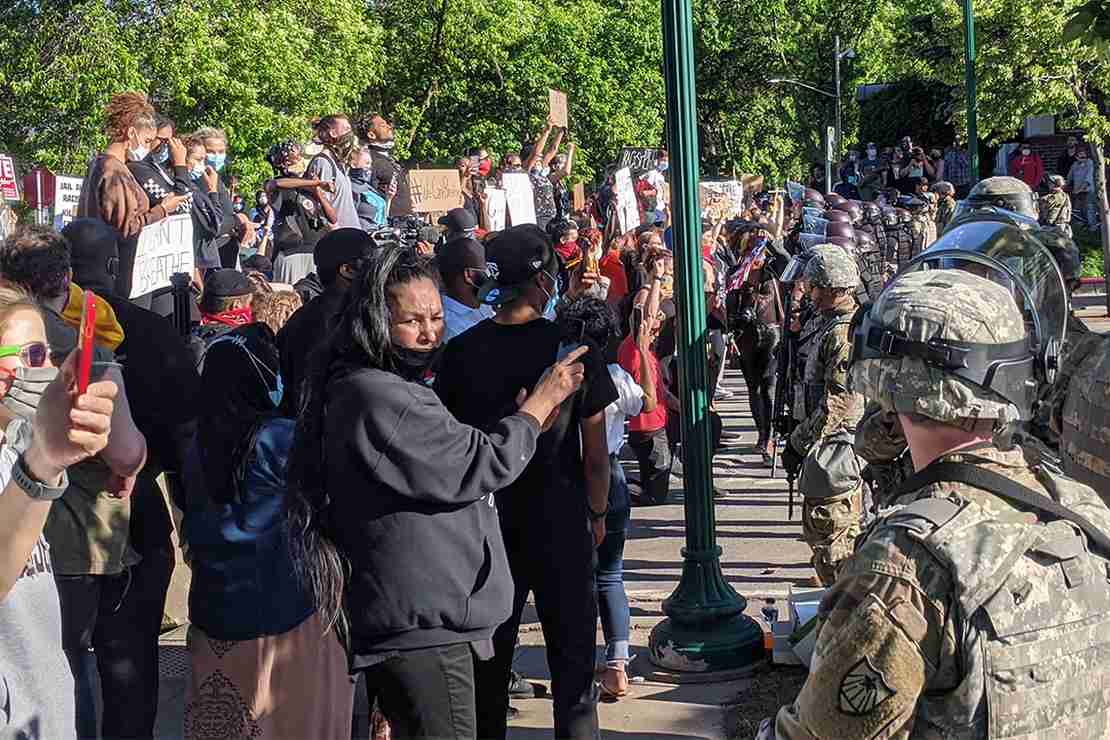