They are never going to give up are they?

Like a bad reunion tour, the band is getting back together and it’s under a new organization ironically named The Democracy Integrity Project (TDIP). Credit to RealClearInvestigations for combing through the evidence to expose all this.

Key Democratic operatives and private investigators who tried to derail Donald Trump’s campaign by claiming he was a tool of the Kremlin have rebooted their operation since his election with a multimillion-dollar stealth campaign to persuade major media outlets and lawmakers that the president should be impeached.

The effort has successfully placed a series of questionable stories alleging secret back channels and meetings between Trump associates and Russian spies, while influencing related investigations and reports from Congress.

The operation’s nerve center is a Washington-based nonprofit called The Democracy Integrity Project, or TDIP. Among other activities, it pumps out daily “research” briefings to prominent Washington journalists, as well as congressional staffers, to keep the Russia “collusion” narrative alive.

It’s like Zeppelin re-mastering Stairway to Heaven. There are some things just don’t redo.

The point of this endeavor? To feed willing, compliant journalists with a daily dose of collusion rumors so CNN doesn’t implode from a lack of content. Of course, there’s no shortage of “journalists” willing to run with this stuff as they wait with baited breath every morning for their next hit of that sweet, sweet collusion narrative.

And who are the faces behind this new project? I think you’ll recognize them.

Glenn Simpson reprises his role again, having escaped prosecution for lying to Congress multiple times. Then there’s super-spy Christoper Steele, who I’m assured is just doing his job, back for the remake despite showing he has zero credibility on issues of Trump and Russia. And who’s financing it all? Of freaking course it’s George Soros.

If you are saying to yourself this sounds an awful like Fusion GPS, that’s because it’s essentially the same outfit but rebranded.

Here’s a taste of the dishonest, underhanded tactics they use.

The project’s work has been largely shrouded in mystery. But a months-long examination by RealClearInvestigations, drawn from documents and more than a dozen interviews, found that the organization is running an elaborate media-influence operation that includes driving and shaping daily coverage of the Russia collusion theory, as well as pushing stories about Trump in the national media that attempt to tie the president or his associates to the Kremlin.

The group also feeds information to FBI and congressional investigators, and then tells reporters that authorities are investigating those leads. The tactic adds credibility to TDIP’s pitches, luring big media outlets to bite on stories. It mirrors the strategy federal authorities themselves deployed to secure FISA warrants to spy on the Trump campaign: citing published news reports of investigative details their informants had leaked to the media to bolster their wiretap requests.

Five days a week, TDIP  emails a newsletter to influential Democrats and prominent Beltway journalists under the heading “TDIP Research” – which summarizes the latest “collusion” news, and offers “points of interest” to inspire fresh stories regarding President Trump’s alleged ties to Moscow.

You might be asking why our supposedly unbiased media is taking orders from a newsletter sent by partisans who’ve already been discredited. The simple answer is that if it hurts Trump, it’s worth printing. Keep in mind, these are the same firefighter journalists who we are told we must never criticize for fear our entire governmental system will collapse. I can’t imagine why anyone would question their actual worth. Can you?

To date, TDIP has fed numerous outright false stories, including some greatest hits you may be familiar with.

Simpson and Steele have a history of feeding the FBI and Congress unsubstantiated allegations and rumors, sending investigators down rabbit holes. They have also planted several anti-Trump stories in the media that have proved unverifiable, unfounded, or just plain false.

These include a McClatchy newspapers story asserting that “NRA attorney Cleta Mitchell” warned during the 2016 campaign that Russians had infiltrated the NRA and were using it to launder illegal donations to Trump. Mitchell called the article a “complete fabrication,” noting that she hadn’t worked for the NRA in a decade and had no contact with it in 2016. She claims Simpson personally shopped the bogus story to McClatchy. Her allegation was bolstered by senior Justice Department official Bruce Ohr, who revealed in recently released closed-door congressional testimony that Simpson fed him the same rumor after the election and asked him to pass it on to his colleagues at the FBI.

Simpson also appears to have been the source behind another discredited McClatchy story about Trump attorney Michael Cohen traveling to Prague during the campaign to hatch a plot with Kremlin officials to hack Clinton campaign emails.

But like a strung out addict passed out under a bridge, the media keep coming back for more of the good stuff. No matter how many times Simpson’s crew burns them, they don’t expose them or rethink their process. They just keep parroting whatever they are told.

The investigative piece ends with this.

Longtime observers of the Washington political scene are curious how Jones has for years been able to escape serious scrutiny while running a political influence operation that works closely with national media, federal law enforcement and congressional investigators. With access to a multimillion-dollar war chest, they say he could continue to push the anti-Trump Russia collusion narrative long past the Mueller report or even the 2020 presidential election.

I’ll give you one guess as to why he’s able to escape scrutiny. He’s going after the right people with his slanderous garbage. It’s that simple and because of that, he’s protected by the media and by the partisans in the DOJ and FBI.

My write-up is just a summary of what was exposed here. I encourage you to read the entire piece at RCI, as it’s thorough and eye opening.

This is the kind of thing you can either get angry about or just laugh at given it’s absurdity. The fact that Jones, Simpson, and Steele are still walking around Washington D.C. pumping out conspiracy theories with no repercussions is a testament to just how corruptly awful our media and government institutions are. If there was any integrity left among our sacrosanct press corps, they’d have run these guys out of town years ago. Instead, they just keep hysterically reporting whatever they are told to report because the narrative must continue.

I’m under no illusions these people will ever really pay a price for their malfeasance, but we can all at least hope they continue to be exposed to the public for what they are. When the media collapses in on itself due to a lack of credibility, they’ll have no one to blame but themselves. 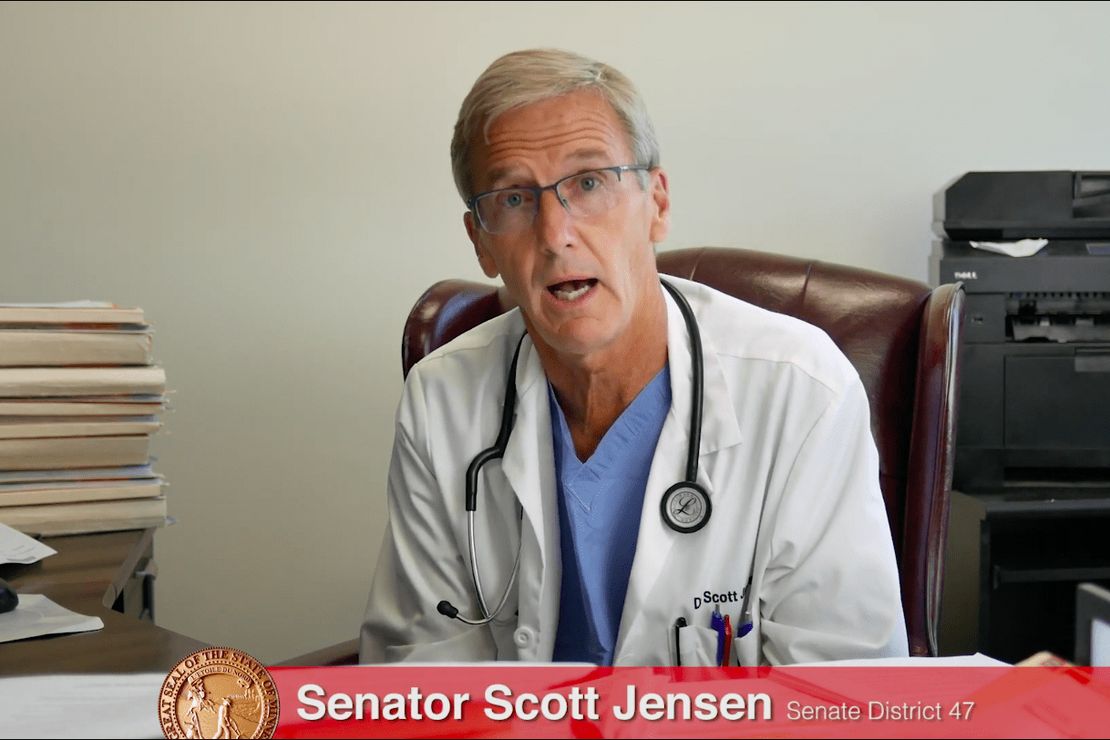