Well, just in case you were worried that our national leaders were about to turn into a crowd of genteel and polite citizens who worked together nicely, you can calm down — they acted like a group of hog-callers hopped up on Sudafed and Jaeger Bombs. Our beloved politicians managed to embarrass themselves in ways that exceeded expectations.

Cory Booker tried making a brave stance releasing secret emails that would damage Brett Kavanaugh — except they were not classified, he was granted permission, and they showed Kavanaugh was ruling according to the Constitution. So Thanks, Cory! Meanwhile Kamala Harris had a hard time keeping her lies straight, but the press praised her anyway. Overall, it would require a forklift dropping a pallet of grease paint in the Capitol Rotunda to make this a bigger clown show.

THIS WEEK’S THEME: “Eastbound And Down” — Jerry Reid

TWITTER MOMENT OF THE WEEK
In all honesty I’d love to ask Kavanaugh how he did feel about this.

It must be a truly bizarre experience to be Kavanaugh. You muddle along for fifty years, then wake up one morning and for some reason the lady from “Coyote Ugly” hates your ever-loving guts. https://t.co/rGijoGpu92

U.S. v. Cowan -- A Case Likely to Be Relied Upon by Judge Sullivan Will Not Save Him in the End 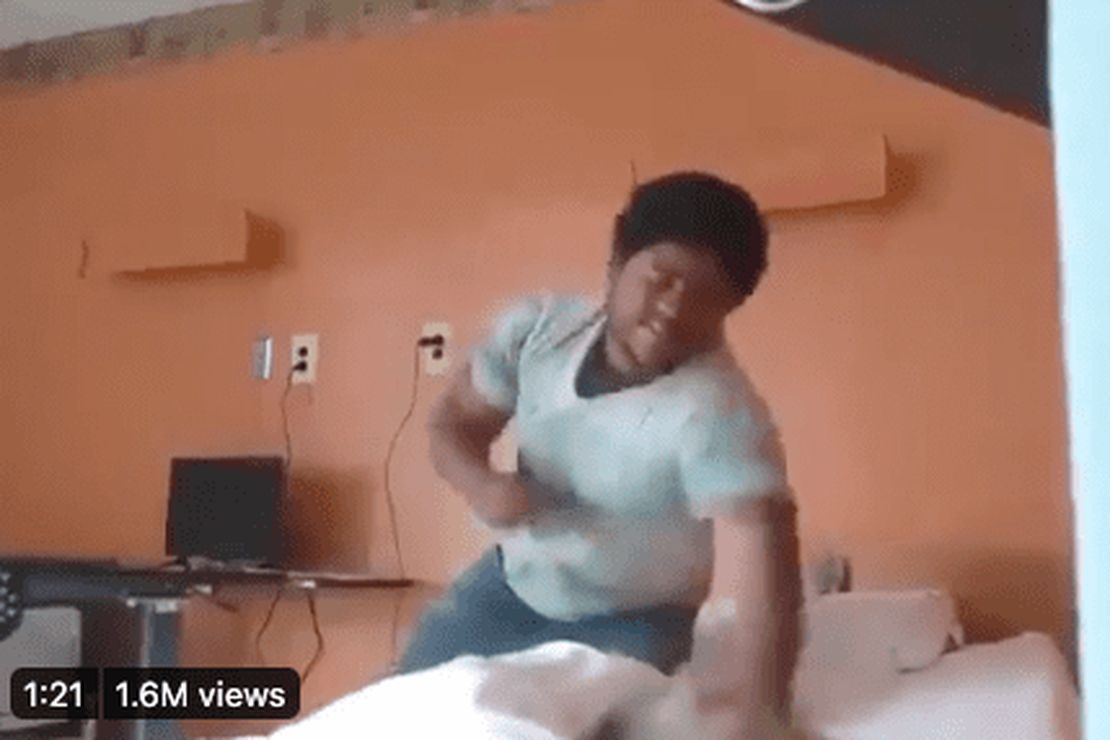