Barely eight weeks into her Senate term the Arizona Senator has already missed nearly 25% of votes.

Arizona Senator Kyrsten Sinema, while having voiced her objection to Miller in the past, was not present to cast an opposition vote. This is significant for not only does Miller hail from Sinema’s state, but his appointment means he will be making rulings that will affect Arizona from the bench.

Another confirmation vote last week involved Andrew Wheeler to become the new leader at the EPA. He was opposed by all Senate Democrats for the post, with one exception — Kyrsten Sinema. The EPA will have a say in a number of environmental issues that concern her state.

In total now, since the start of the new session, the Senate has held 36 roll call votes. Sinema has been absent for eight of those votes, a rate of 22%. In the Congressional record Sinema expressed her voting intentions had she been present – for instance in the daily log she noted she would have opposed both Wheeler and Miller. The record also has her lack of availability listed as “necessarily absent” from the Senate.

Sinema was unable to make those eight votes last week because she was in New Zealand at the time. This was not a Congressional junket, however – Sinema on Saturday was competing in the Ironman competition, held in Taupo, New Zealand.

“I’m racing Ironman New Zealand,” the Senator explained to the Arizona Republic, “to celebrate and highlight the increase in women’s Ironman participation in this part of the world.” Apparently this is a much larger issue for citizens of Arizona, over environmental concerns and judicial appointments.

Sinema is not a stranger to absentee Congressional work. Last year as a member of the House of Representatives she missed out on over ten percent of votes. While that number can be attributed partially to her Senate campaign, it does not explain her tendency. In 2017, with no campaign distractions, she missed 6.3% of the votes, ranking as the 61st most absent, out of a body of 435 Representatives.

The average lifetime votes missed by Senators is near the 1.4% level. Sinema will need to roughly participate in all of the next 500 votes to approach that median figure.

Meanwhile, that necessary absence was not without significant merit. On Saturday Kyrsten Sinema achieved a new personal best, finishing the Ironman race in under 13 hours. 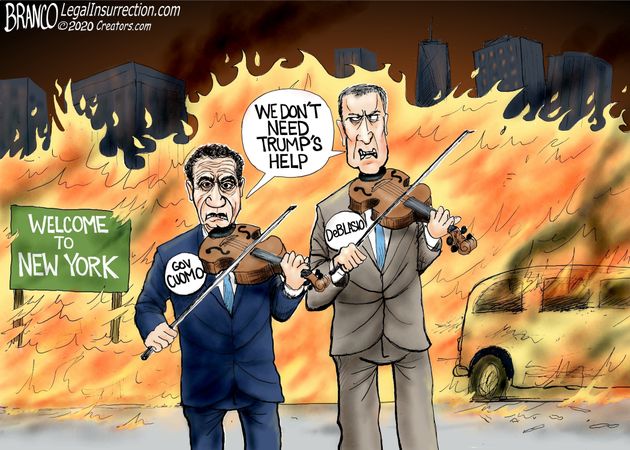