In a dose of heavy irony the social media outlet paid handsomely once it has been accused of ‘Fake Views’.

A number of separate cases involving a number of advertisers were combined into a class action lawsuit against Facebook for reporting false viewing data of video views affecting ad rates. After three years the suit, which requested a jury award of $100 million was eventually settled by Facebook for $40 million.

The case involved the media site manipulating the playback success rates of advertising videos viewed by users. What was in dispute was the choice of Facebook to not count any video playback that was under 3 seconds. What was discovered to have been the result is by culling these limited views the site could report vastly larger playback times.

What this led to was Facebook touting playback rates that were estimated to be 900% larger than in actuality. While not a case of overcharging based on playbacks it was accused it led to higher base rates for advertisers. The site made the announcement that it had used these contrived metrics over a period in 2015-16.

What makes this admission so glaring is that Facebook has taken on a strident stance against what it deems to be false reporting in regards to news sites. At the same time however it was content to issue false reports regarding advertisement playback. This actually follows a pattern of the site following policies based on revenues.

SEE ALSO: “Look at the facts behind the Snopes/Facebook Divorce”

It was this past February when it was announced that the fact-checking outlet Snopes would be severing ties with Facebook. Snopes had been one of the verification partners that was brought on by Facebook to vet problematic news reports and decide what was to be flagged or removed from FB over what was considered false reporting. Snopes considered a number of factors in making the decision to break away from the FB mission.

Among those was a claim made by a former Snopes editor that Facebook was either steering the fact checkers to do work that would favor its advertisers, or even discount fact checks that might adversely affect an advertiser.

This makes the lawsuit settlement all the more revealing. The site that gives lip service to the importance of fact checking will possibly manipulate the news vetting in accordance to benefit advertising, and at the same time it shows a willingness to deliver false reports to deceive advertisers. Then cries of “fake news” will only fall on more deaf ears. 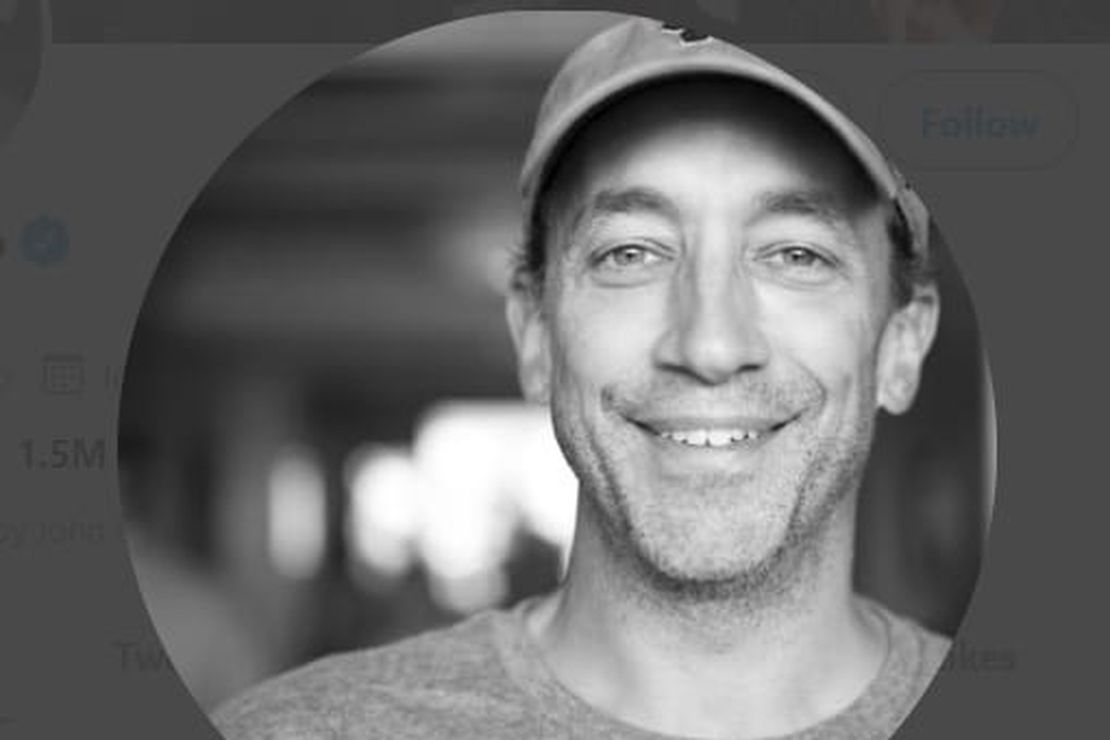 Former Twitter CEO: Line Up and Shoot Non-Woke Business Leaders and He'll 'Happily' Do the Video