With a raft of pre-holiday releases this weekend needed to be sorted out.

As studios begin to get into position ahead of the Thanksgiving holiday with this Veteran’s Day we were given a busy weekend with a rash of new releases. There was all manner of speculation that a Stephen King classic getting a sequel would have electrified audiences but instead they hit the SNOOZE button.

An ideally positioned war epic managed to slightly surprise, and the rest of the field had some respectable performances against expectations. Here is how the busy field played out.

1. MIDWAY – $18.6 Million
An obvious play on Veteran’s Day this Roland Emmerich epic was not expected to do much, and the critics largely were not impressed. It sits with only a 40% on Rotten Tomatoes but audiences have been enthusiastic, grading it with an “A” exit score and healthy recommendations. This is looking to be a solid winner for Lionsgate (if not a blockbuster) but that alone should be a bit of a relief. Last Thanksgiving the studio delivered a sheer bomb in its revised version of “Robin Hood”. The signs are there for this to at least become profitable by the end.

2. DOCTOR SLEEP – $12.m
The highly anticipated (in the press) sequel to the cult hit “The Shining” was expected to light up the weekend with predictions this would earn at least double this return. There will be all manner of Monday morning coaching meeting to figure out how this went astray. Coming out of the recent film festivals this title was generating excitement (again, in the press) but Warner Brothers could not translate that to audiences. One reason is the excessive run time. At over three hours that severely cuts down on your amount of viewings, but that is not the sole reason. The marketing is also being looked at, with some believing the fanboy demo was not properly addressed. Whatever conclusions are reached it is a certainty that landing with only half of the expected number is a serious failure.

3. LAST CHRISTMAS – $11.7m
A bit of an early holiday piffle this Christmas romance is a bit of a surprise only in that Hallmark channels have seemingly saturated the market for anything remotely connected to this type of product.

4. PLAYING WITH FIRE – $11.6m
The wrestler John Cena stars as a firefighter who is suddenly cast into the role of overseeing 3 children in this family romp. Cena is going through an action star requirement here, as I noted this weekend how this is something of a Hollywood tradition. As such the formula worked out well enough as the return here is slightly better than expectations, and there is a chance it could actually climb up to the #3 position once the Monday actual receipts are counted up.

5. TERMINATOR DARK FATE – $10.8m
Following a very disappointing debut last week the film continues to be avoided, as it drops over-60% in its sophomore session. Paramount is expected to lose well between $110-130 million on this film. That comes on the heels of ‘’Gemini Man’’ being a notable failure a few weeks ago, expecting to be another significant loser. This the studio could conceivably be facing $200 million in losses on a pair of films released within a month of each other.

6. JOKER – $9.m
On the other side of the ledger, the sensation of the Fall continues to grind out decent figures. Globally now it has been determined that this is now the most profitable comic book film of all time. (Due to sporting a much lower budget than most movies in this genre.) One billion global is now seen as a foregone conclusion. It is poised to be the first r-rated film to reach that landmark, and that will be without a release into China.

7. MALEFICENT MISTRESS OF EVIL – $8.02m
Yes, it can be on the verge of earning $100 million AND be considered a failure for Disney.

8. HARRIET – $7.23m
This has become a hit for Focus features. The title added 127 screens for this weekend, and the little film few gave much notice has made over $20 million.

9. ZOMBIELAND DOUBLE TAP – $4.31m
Starting to now shed theaters as it slows down, standing at $67 million earned. It may be a struggle now to reach the $75 million earned by the original.

10. THE ADDAMS FAMILY. – $4.2m
A decent success for United Artists, it will now be closing the lid on its coffin soon. 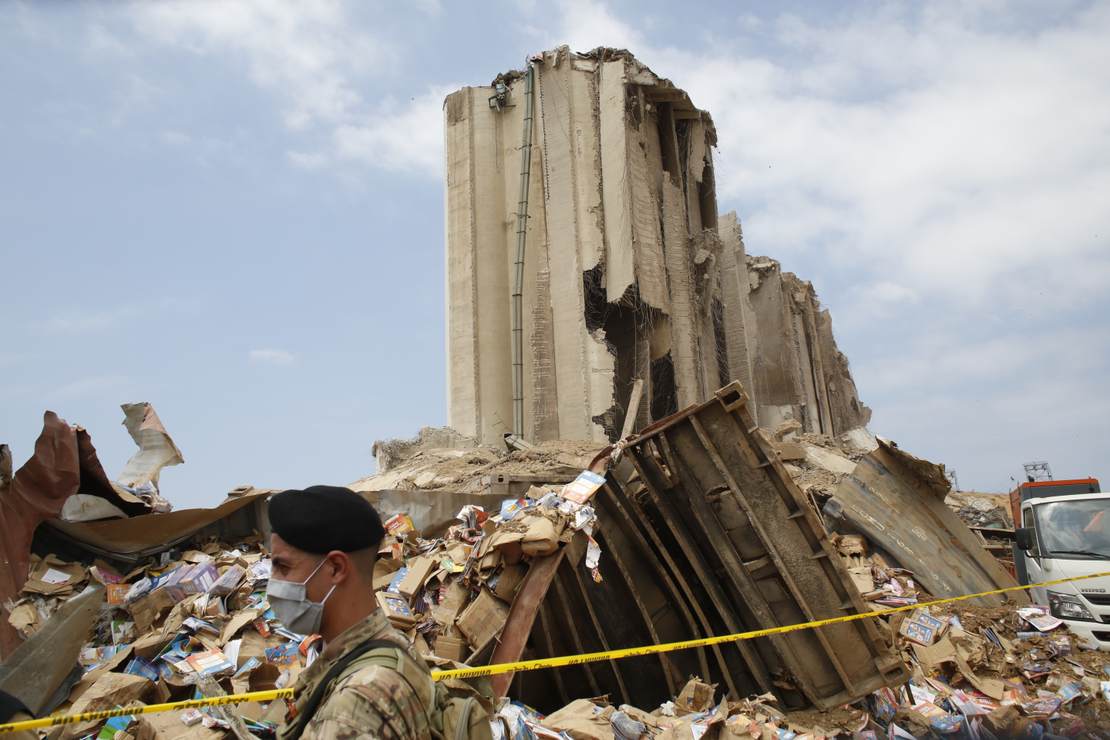