Wildlife has run amok in theaters.

Disney Studios elected to go with a new retelling of a Jack London outdoor adventure, this time with some star power attached. In general though it was not enough to turn enough heads to prevent a repeat performance at the top of the list.

The over weekend performance was down sharply from the same weekend last year, nearly -20%, but for 2020 the trend remains higher. Year to date the overall totals are still 6% higher than at this time in 2019. Here are the rankings of the zoologically-enhanced box office.

SONIC THE HEDGEHOG – $26.3 Million
A respectable hold, with a drop of -55% being rather average, especially considering what a larger-than-predicted opening it boasted last week. Paramount has to be happy with these returns, considering it had to rework the entire property based on fans reactions to the presentation of the character in early promotions. It now has made more than $100 million domestic, and is over $20 million world wide.

THE CALL OF THE WILD – $24.82m
A decent return if not overwhelming one for this as one of the lingering titles from 20th Century Fox. Jack London adaptation. The presence of Harrison Ford managed to draw some interest, but not enough. The exit ratings are good enough to possibly see this hit a 3X multiple, but that still means it needs to become a genuine hit overseas in order for the studio to see a profit. Looking as if that will be a longshot at this stage. 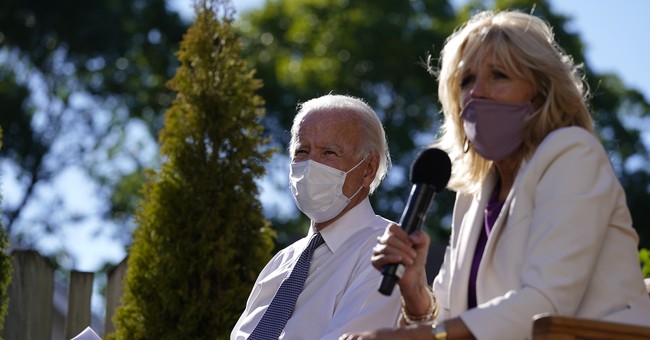 HARLEY QUINN – BIRDS OF PREY – $7.05m
Not a good sign of health that at three weeks it dropped 670 theaters. While lingering just well enough it is a far cry from the hit the studio was expecting. Reaching $100 million appears a stretch to expect at this stage.

BRAHMS: THE BOY 2 – $5.9m
The sequel to the very moderate hit original was even more moderate this go around. The haunted doll fable. The original opened to $10 million, on the way to a modest total of $35 million. Cheap as this was made it will still need foreign sales and secondary market dollars to see a profit for STX Films.

BAD BOYS FOR LIFE – $5.8m
Out now for six weeks it is still showing on close to 3,000 screens. It will be a couple of weeks and the January hit will reach the $200 million mark.

1917 – $4.4m
Still being treated in the M.A.S.H. unit over its upset loss at The Oscars, but Universal is feeling no pain. The $150 million earned in the states is bolstered by another $200 overseas.

FANTASY ISLAND – $4.18m
After a rather dismal opening this has not garnered any further interest as this week sees a stark -66% drop from its lowly tower. We covered this misfire on this week’s Disasters In The Making show and expected just this type of result.

PARASITE – $3.12m
Neon Pictures pumped this back out into a wider release following the upset Best Picture win at the Oscars, and it is on the cusp of earning $50 million in total by now.

JUMANJI: THE NEXT LEVEL – 3.0m
Finally easing back after all of these weeks, although it falls well short of the first film’s $400 million totaal I do not see Sony crying over this $300 million haul. 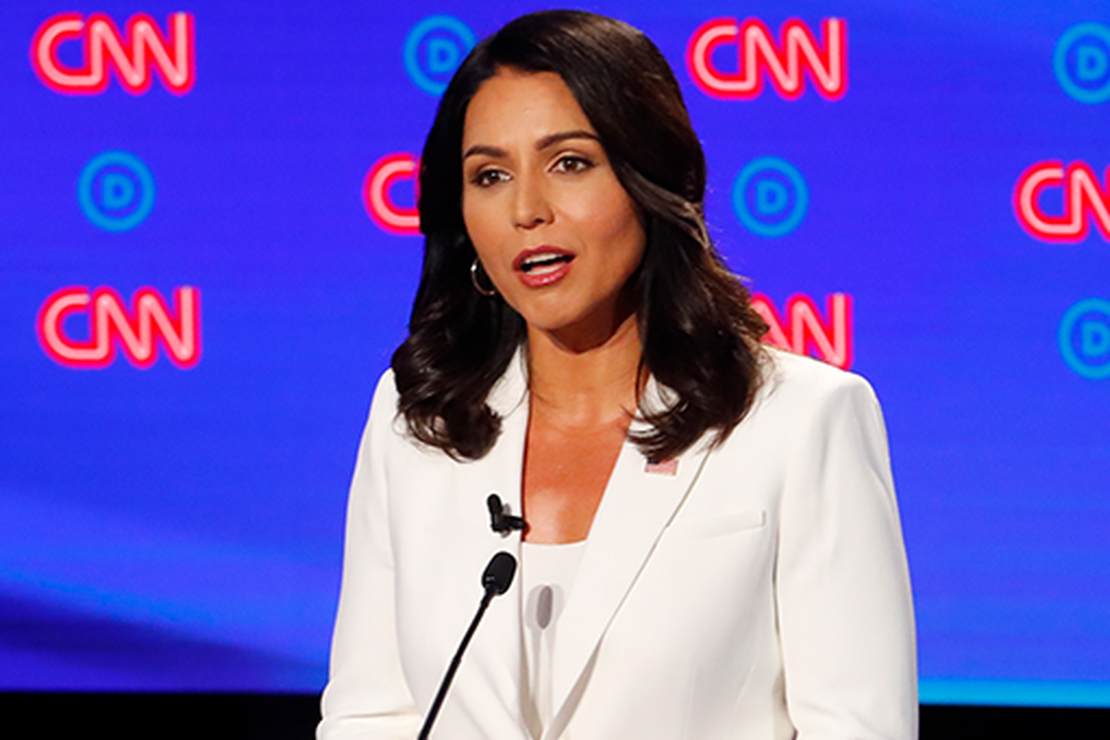 WATCH: Kamala Babbles When Asked About Packing the Supreme Court

Pandemic is far from over, say experts, despite Trump allies’ claims