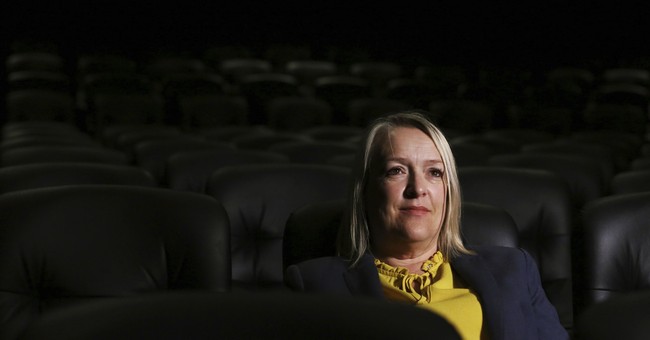 While just short of an industry shutdown, there are enough theaters offline to cancel returns reported.

It was basically inevitable that we would arrive at this point where the nation’s exhibitors would be curtailed to the point that a box office report would be rendered meaningless. The major theater chains had either already begun closing their locations, or anticipated doing so this week. However as the Coronavirus reaction across the country has ramped up, with states beginning full-scale stay-at-home orders, the chains went ahead and decided to shutter ahead of the weekend.

On Friday, Disney made the announcement that it would not be reporting any of its global box office returns and this essentially meant that the weekend industry report would not be able to be tabulated. Not just a major studio but one with the number one film the past two weeks pulling out meant that the entire industry report would be incapable of coming out, but that may have been the case anyway.

Of the just under 6,000 theater locations in the country, operating over 40,000 screens, barely 200 were online for the weekend. Of those, as mentioned recently could be the case, many were drive-ins, which do not normally report as fluidly to the main company that tabulates the theater revenues, Comscore. With such a diminished marketplace there really would have been little reason to report on the scant business taking place.

Disney is a fine barometer of just how impactful all of this viral reactionary activity has been. Its film released on March 6 – the Pixar animated production ‘’Onward’’ – has seen its prospects completely compromised. As of now, the film will be considered to have completed its run, after just three blunted weeks. It has taken in $60 million domestically and edged over $100 million worldwide. These are dismal figures for a major collaborative release expected to do a few times more business than this.

It has now been announced that both ‘’Onward’’, and Paramount Pictures’ ‘’Sonic The Hedgehog’’ will be made available to Video On Demand. ‘’Onward’ can be seen in homes now, for the $19.99 download price, and the studio has announced it will be made available on the Disney Plus streaming service far earlier, arriving on that platform by April 5. ‘’Sonic’’ will be available on VOD on March 31, with its home release on DVD and other media moved up to mid-May.

The coming months are now a complete unknown for the movie industry, with schedules completely tossed out and the approach of the summer blockbuster season something many are looking at to see how impactful all this upheaval may become.