As Police Officers Are Hunted, One Touching Moment At the RNC Gives Us Hope

It seems things just keep going from bad to worse, as more innocent officers are gunned down by activists who believe they’re achieving some measure of justice. Memorials, speeches, and tears have all given as officers all over the country are put on notice that the last time it happened won’t be the last time this will happen.

But during all the turmoil, there was a moment at the Republican National Convention that reminds us all that we can still come together.

A few young black people decided to pray over an officer before the convention started, asking God for protection and helping us to love each other. When the prayer was done, one of the young men said “God bless you, bro.” Noticing the police officer was tearing up, the young man said “nah, don’t cry” as the prayer group hugged the officer in turn.

“What a beautiful day!” proclaimed the young man afterward.

The man who lead the prayer was interviewed directly after.

“I think the media capitalizes on a lot of historical tensions, and societal divisions that lead to us hating each other. ” he said.

“I feel like we can penetrate and destroy those glass walls with the simplicity of love.” he concluded.

I think it does a lot of people good to see more scenes like this happen, especially when tragedy is continuously making headlines. We can only hope as time goes on, we’ll see more of this unity in the news, and less of that division that causes this violence.

Flashback: Pelosi, Then vs. Now on Mobs, Rhetoric and 'Violence' 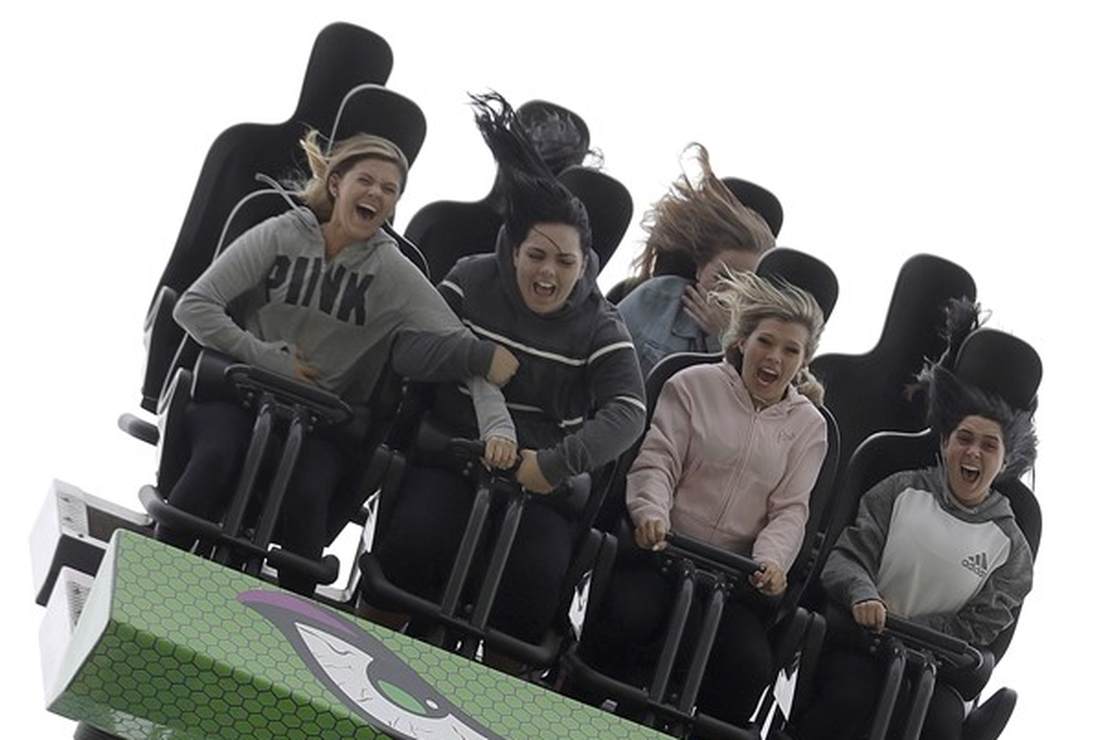