The Satanic Temple is Trying to Punish Christian Bakers, but Their Plan is Shortsighted

The Satanic Temple is unhappy that Christians might win a Supreme Court battle of their silly belief in religious freedom, and have responded by inserting themselves into the controversy with pretty dumb solution.

While sexuality is not a protected class under the Civil Rights Act of 1964, race and religion are. The Satanic Temple, being a religion, would be able to approach Christian bakers, request a pro-Satan cake, and the bakers would be forced to make it, lest they violate the law.

“The Satanic Temple (TST) has announced a plan for those who feel alienated or oppressed by the privileged status that religion holds over sexual orientation: Request your homophobic baker make a cake for Satan,” the press release reads, according to the Daily Caller.

“Because religion is a protected class, a baker may refuse service to LGBTQ people, but they may not refuse service based upon someone’s religion. If they aren’t willing to make a cake for same-sex unions, let’s have them make a cake to honor Satan instead,” the release adds.

Temple co-founder Lucien Greaves told the Daily Caller that “Christian theocratic nationalists” should provide the requested services to everyone, regardless of their religious beliefs.

“If evangelical theocratic nationalists want to deny LGBTQ community services, then other people should be allowed to deny them services as well,” Greaves told TheDCNF. “I think that’s a legally tenable option. It’s not a very socially tenable option. We’ve already gone over this in the Jim Crow era, I think we came up with a kind of social contract that if you’re going to run a business and provide services to the public that you need to act within the boundaries of what is within accepted social behavior, regardless of your own religion or whatever else. And now, what we’re really seeing is a push from the evangelical theocrats to hold themselves as not being in equal status but as having a type of super status, a kind of overly privileged and exempt group from the rest of what is accepted social norms.”

Why it’s okay to force Christians to violate the tenets of their belief system, but not suggest LGBT members just shop elsewhere and leave everyone to their own devices was not explained, but we shouldn’t expect free-thinking heads on statist shoulders.

That said, if someone demands a Christian baker make a yay-Satan cake in line with their religious beliefs — until another court battle rectifies the problem, and freedom wins the day again — then that cake will likely have to be made.

But fret not, because the solution is easy, and may even make you feel good.

Make the cake joyfully, take their money with a smile, and laugh hysterically as you give their money to your Christ worshipping, God loving, Bible quoting, missionary tripping church.

And if Phillips wins, then there’s potential for a lot of money to be made, as the Satanic Temple made a promise to throw a party, and order a satanic cake for each person denied a same-sex marriage wedding cake.

“If you can’t get a cake for your same-sex union, we’ll host a party in your honor at The Satanic Temple headquarters in Salem and order a cake that praises Satan from your offending discriminatory ‘religious liberty’ enthusiast,” said the Temple’s press release.

If making a satanic cake makes you feel queasy, that’s understandable. No Christian wants to make a cake that bashes Christ, and props up the accuser, especially under the force of law. If doing so is too much, grab the attention of a pro-religious freedom organization or two, and take the matter to court if you’re feeling up to it.

That said, let’s remember that God Himself is no stranger to turning an evil into a good. He used the evil city of Babylon to accomplish His ends, and used Christ’s crucifixion to save the world. God is very good at using jujutsu against his opponents, and you should be happy to be so proficient as well.

Just remember Genesis 50:20:  “You intended to harm me, but God intended it for good to accomplish what is now being done, the saving of many lives.”

The Chicago way? Pritzker orders IL workers to stay home — but meanwhile, back on the farm … 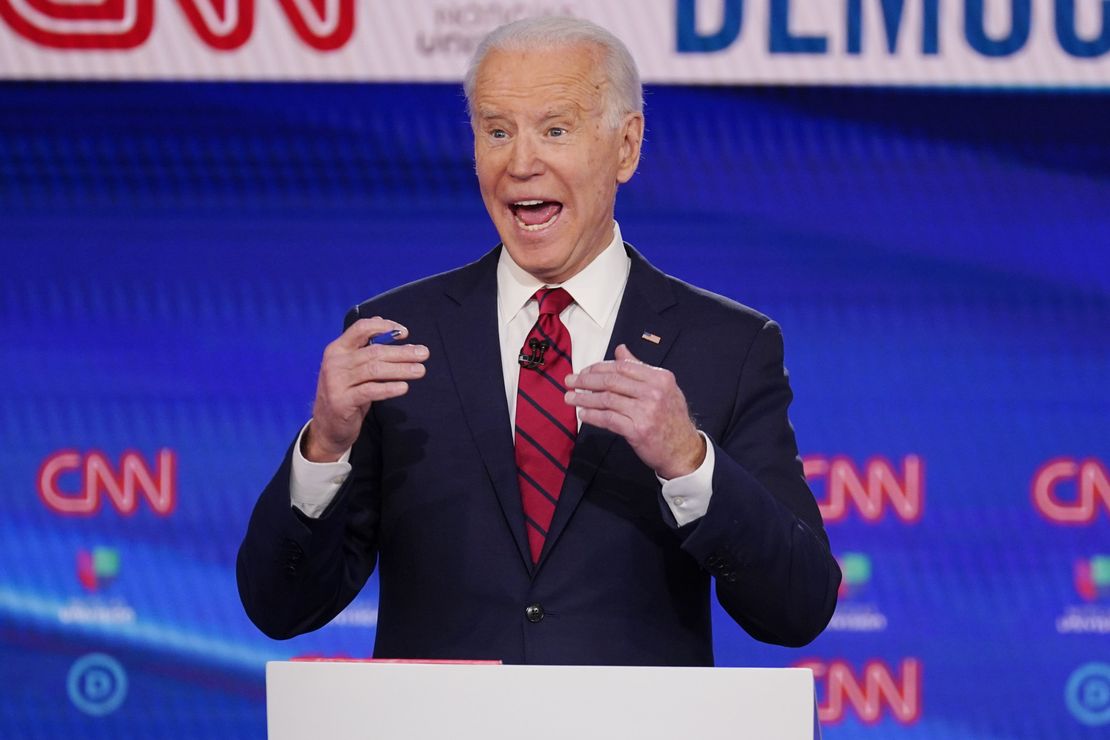 The Morning Briefing: Does Anyone Really Believe the Polls Showing Biden Cruising to Victory?