Sen. Rand Paul (R-Ky) has been less than pleased about the 2000-plus page Omnibus spending bill that he managed to get a hold of with so little time to read.

Over the course of his time in office, it’s clear that one of the Kentucky Senator’s pet peeves is being asked to vote on a bill that hardly has any time to be gone over and debated. It’s not how the legislature is supposed to be run, and Paul won’t balk at telling you that.

Despite the minuscule amount of time Paul has to read the ominous Omnibus bill, he’s steeled himself to go over it line by line and see what was in it. First, he had to print it, which took up more than just a few stacks of paper.

FYI- The 2200+ page, budget-busting Omnibus has been printing for two hours in my office and still isn’t done.

When Paul finally had it in his hands, he decided to show the world what 2,200 plus pages of $1.3 trillion budget caps busting pages looks like.

Well here it is, all 2,232 budget-busting pages. The House already started votes on it. The Senate is expected to soon. No one has read it. Congress is broken… pic.twitter.com/izvJlUEgUM

Since then, Paul has been telling the world various bits of what he found in it, since no one else seems willing to.

What he found hasn’t pleased him much.

But it’s not all bad.

I found a kernel of hope: “no funds in this act will be used to support or justify torture."

no funds will be spent to prevent any state’s medical marijuana initiatives.

And of course, welcome to Porky’s.

$961 million to destroy our chemical weapons. Who was it, exactly, who convinced our government to pay billions to develop weapons we now find deplorable?

As you can see, Paul isn’t even remotely done yet with his read-through, and the way with which Congress is fully ready to burn through spending caps (again) has him a little more than irked.

According to Politico — who is apparently calling Paul the “king of Senate drama” for his efforts to carry out his duties — Paul might filibuster the bill, forcing his fellow Senators to stay in town instead of voting blindly for the bill and leaving through the weekend.

“The will-he-or-won’t-he cause a momentary shutdown is a familiar play from Paul. He loves using Senate rules to draw attention to his causes — even if it means agitating the people he goes to work with every day,” said Politico.

In this case, Paul’s cause is getting our country’s legislature to actually sit down and read these monstrosities that may shape the future of our nation, consider them, and possibly debate them before voting on them.

Ya know…doing the job they were elected to do.

As far as I can tell, Paul is one of the few senators in Washington right now earning his paycheck.

Update: Here’s a summary of what Paul has discovered so far.

Here are a few more highlights: 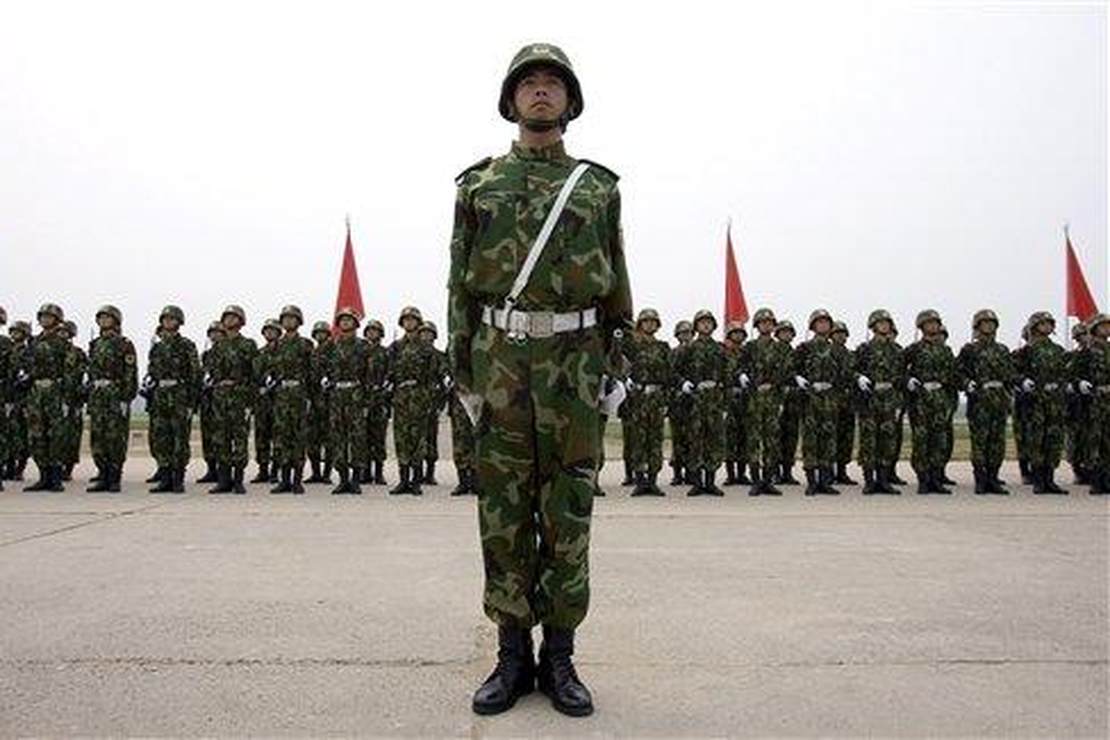