I thought the “most trusted name in news” should have apologized to radio show host and NRA spokeswoman Dana Loesch for a good, long while now, but after seeing the latest news about how the Broward County Sheriff’s Department handled the Parkland shooting, not apologizing to Loesch would be atrocious.

You’ll recall that after the Parkland shooting, CNN set up what it called a “town hall” for the Parkland citizens to chat with politicians, police, and the NRA. What it ended up being was a chance for CNN to hold a witch hunt/dog and pony show/kangaroo court.

As Loesch herself described it:

I had no questions in advance. It was even weird the way they had us walk out because it was like entering like you were a boxer or like WWE. You were walking up to the stage and they had music playing. You had to walk in aisles with all these people screaming and you had to walk toward the stage. That’s how you entered.

Sen. Marco Rubio (R-Fla.) was raked across the coals, and put on the spot about his ties to the NRA by Parkland student turned anti-gun activist Cameron Kasky. Right after, they put Loesch on stage alongside Broward County Sheriff Scott Israel, who, along with the Parkland students, proceeded to point at Loesch for every mistake made under the sun to massive applause.

Almost everything that came out of Loesch’s mouth was booed, and insults were hurled at her including being called a “murderer” and appropriate for the Salem style trial she found herself in the middle of, she was also called a “witch.”

All the while, Sherriff Israel gloated over Loesch and played his violin prettily for the crowd cheering him at every turn. For many watching from home, it was sickening. Blatant was the political posturing, media bias, and virtue signaling.

Everyone on the anti-gun side felt as if they were dealing a serious blow to the bad guys by dragging Loesch across the coals on live television despite its one-sided nature. It was Loesch vs an entire stadium that night, and the anti-gun crowd, CNN, and Sheriff Isreal were all riding high.

And then, almost as soon as the facts began rolling in afterward, Loesch was vindicated. As it turned out, it was the Broward Sheriff’s Dept that had screwed the proverbial pooch, and on multiple occasions no less. Even before the shooting began, the Parkland shooter had given 39 different occasions for the Broward Sheriff’s Dept to act against him and revoke his ability to purchase firearms. They did nothing.

Instead, they allowed the problem to worsen for the sake of good numbers until one day the shooter purchased firearms and used them to shoot up a school. While he was doing so, four Broward Sheriff’s Department deputies stood outside and listened as the gunshots went off, and did nothing. Instead, the cowards waited outside and stood by as innocent lives were snuffed out.

But now new information has come out that said the Broward Sheriff’s Dept had prevented medical teams from entering after the shooting was done, according to the Miami Herald:

Michael McNally, deputy chief for Coral Springs fire-rescue, asked six times for permission to send in specialized teams of police officers and paramedics, according to an incident report he filed after the Feb. 14 Marjory Stoneman Douglas High School shooting that left 17 people dead.

But every time McNally asked to deploy the two Rescue Task Force teams — each made up of three paramedics and three to four law enforcement officers — the Broward Sheriff’s Office captain in charge of the scene, Jan Jordan, said no.

“The [BSO] incident commander advised me, ‘She would have to check,’ ” McNally wrote in the report released Thursday by Coral Springs. “After several minutes, I requested once again the need to deploy RTF elements into the scene to … initiate treatment as soon as possible. Once again, the incident commander expressed that she ‘would have to check before approving this request.’ ”

Even after the shooter had been arrested, the answer remained the same.

It’s unclear how many lives could have been saved, if any, had the paramedics been allowed into the building to begin treating the injured and dying. Regardless, the fact that medical teams were withheld even after the threat had been dealt with is just one more drop in the bucket as to how the inept law enforcement agency tasked with dealing with this incident should shoulder the vast majority of the blame for the atrocity that befell the Parkland community.

But CNN has done little to nothing in terms of helping the world understand what really went down that day. Instead, it played up the “blame the NRA” angle, put Loesch in the crosshairs, and insulted the millions of gun owners around the country who had nothing to do with the shooting, yet must somehow pay for it.

The day of the “town hall,” CNN did more than just give us a biased report, they divided a country by making villains out of innocent people, with Loesch at the center of it all.

CNN owes apologies galore, but it owes Loesch an apology more than anyone else. Loesch, who has had to endure death threats against her and her family, who takes an ungodly amount of abuse from the general public, and whose name has been slandered despite her having done absolutely nothing wrong.

Broward Sheriff’s Dept is to blame, and CNN threw innocent people under the bus to prevent the spotlight from going where it needed to go, and kept it right where it didn’t. They need to make this right, and they need to do it yesterday. 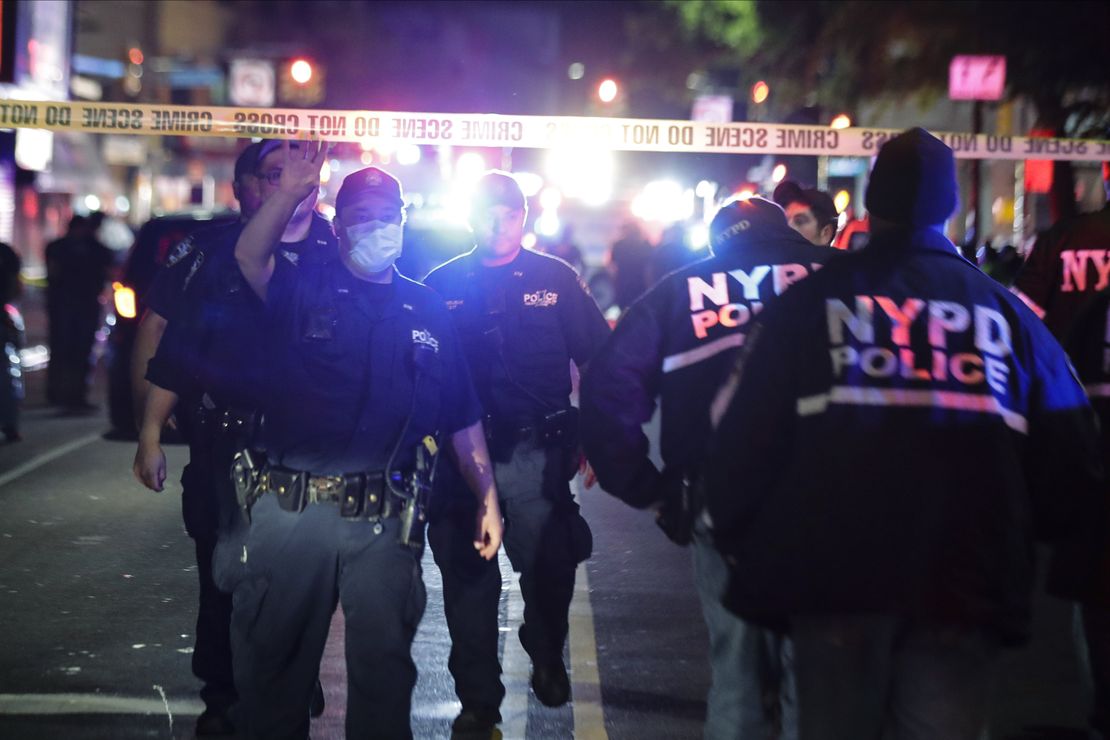