To the HuffPo Writer Drawing Battle Lines Between Chick-fil-A and LGBT: You Already Lost

It’s not just because Chick-fil-A’s food is as top-notch as their service, either.

It’s because this kind of all-or-nothing, unnecessarily angry attitude HuffPo writer Noah Michelson has struck is the equivalent of the guy who takes it too far after hearing his group voice their frustrations. The kind of guy who, after hearing his friend say they’re going to head down to City Hall and give those politicians a piece of their mind, pipes up and shouts “and then we’re gonna kidnap the mayor!”

Michelson penned an article for HuffPo titled “If You Really Love LGBTQ People, You Just Can’t Keep Eating Chick-fil-A.” The article consists of Michelson essentially telling the world that they must pick and choose either their love of the the Christian chain’s amazing food and service, or the LGBT community.

Michelson’s anger is apparently running the show in his mind’s eye, as he confesses to finding — and seemingly enjoys finding — boogiemen in every establishment, group, and product on God’s green, chicken-y Earth:

Any effort or energy you dedicate to not filling Chick-fil-A’s queerphobic coffers does not compromise your ability to simultaneously do the same with other opponents. Surely, like me, you have enough ― and are, sadly, constantly generating more ― outrage to spread around whenever and wherever it may be needed.

This singular paragraph gives you a pretty good idea about how Michelson views the world. He’s a one man army out to expose every sin, and lead the cavalry against it, and he’s drawing battle lines in pretty over-dramatic fashion.

Ultimately, if you’re going out of your way to find a reason to continue to patronize Chick-fil-A, you might want to examine why you need to expend so much energy to do so.

No one likes to hear that they’re doing something wrong ― or that they can’t have something that brings them immense pleasure ― but that’s still exactly what I’m telling you.

It’s time to choose where your loyalties lie ― with your community or with your stomach. I’m hoping you can find another restaurant to satiate your chicken sandwich cravings. If all else fails, there’s always this recipe to make a copycat version of the Chick-fil-A favorite at home. Sure, it won’t be exactly the same but it’s pretty damn close, and I promise it’ll go down a whole lot easier without all of that nasty queerphobia you’ve been ingesting.

Before I continue, I’d like to encourage Michelson, and anyone else who likes to throw terms around with “phobia” attached to them to learn what the word actually means. Pairing words with “phobic” is a sensationalist way of making your opponent seem like they have an inconsolable fear of whatever group you’re sicking on them. I have never met anyone so mind-numbingly afraid of anyone from the LGBT community that they break down into fear driven hysterics. Just stop.

Continuing on, poor Mitchelson thinks he’s making some sort of bold statement by forcing his readers to choose a side, but what he really did was expose how shallow he is.

Mitchelson is falling into the bad habit of putting everyone in hyper-loyal tribes. You’re either a friend of this community, or you are a part of this community. Anything outside it is the enemy.

The problem with this kind of line-drawing is that it only makes room for boxed-in thinking. It essentially asks every person to leave behind his or her own personal experiences and preferences to fall in line with the body politic. It doesn’t matter what you as an individual thinks, or believes. It’s Nerf or nothing.

So if you’re a gay man who loves him some chicken biscuits in the morning with his family, that’s too bad. You’re just going to have to disconnect from your loved ones. According to Mitchelson, their patronage of a Christian based chain is them choosing chicken over you, and you must be one with your “community.”

Thing is, the “LGBT community” is a very loose term used to collectively describe the homosexual population. It’s not an actual community. A group of LGBT people may get together and call themselves a community, but to say that every homosexual person belongs to one community is like saying ever homosexual individual thinks, acts, and holds the same beliefs.

They don’t. Having one thing in common, even if that thing is high-profile, does not make everyone so monochromatic. Since Mitchelson’s article has made the rounds, I’ve seen plenty of LGBT people mock our HuffPo hero to next Thurdsay, and swear that they’re going to hit up the nearest Chick-fil-A as soon as they can. These are the same people who keep Christian friends despite the fact that they know how they feel about homosexuality. In fact, some of these LGBT folk sign on to Christianity themselves.

Unlike Mitchelson, most of the world has the ability to feel and think a certain way, and hang out around those that feel different, or even opposite what they do. They can be homosexual and joyfully eat it with their straight, Christian friend. I know this can happen, because I’ve been that friend.

Chick-fil-A is a place that brings joy. Being with friends and family brings joy too. People want to experience and share joy. Chick-fil-A already has the upper hand. What Mitchelson focuses on, and what he seems to be promoting, is anger toward and rejection of things that don’t meet his criteria.

This is why Mitchelson will find his ranks vastly outnumbered by those who continue to visit Chick-fil-A. Misery loves company, but hardly anyone actually likes misery. His “community” is an over-dramatic buzzkill.

I’ll keep eating Chick-fil-A, hanging out with my LGBT friends, and not be a part of “communities” that tell people they hate groups because some HuffPo writers says so. 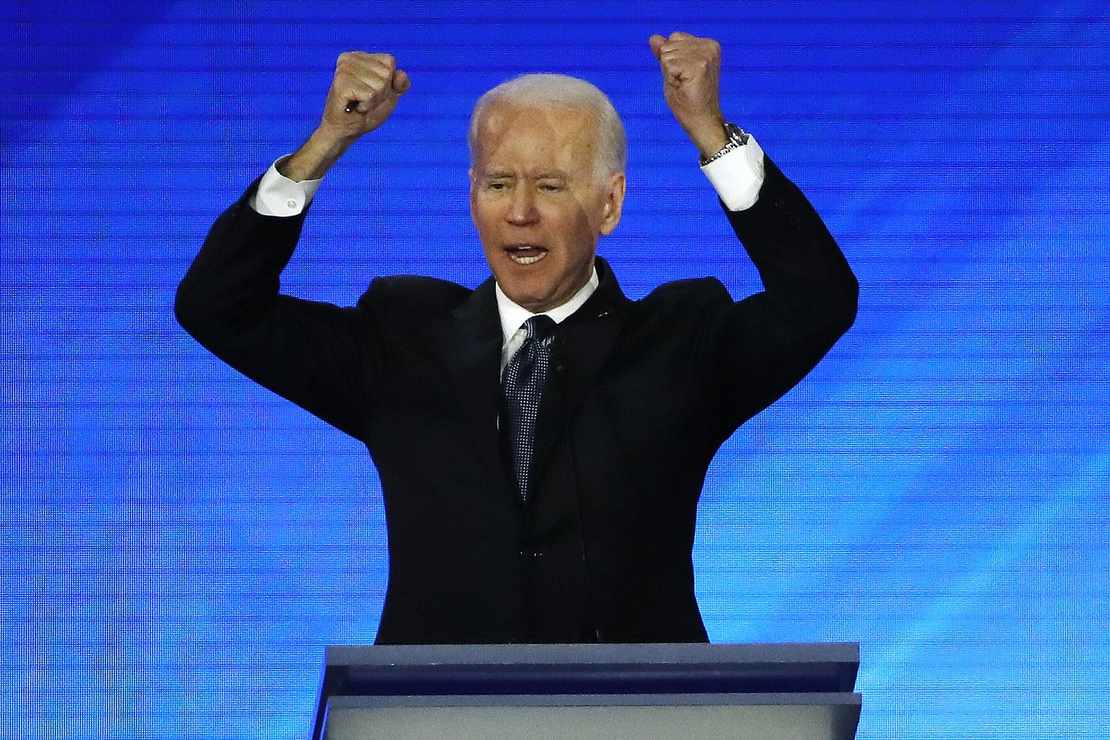