Just when you thought they weren’t going to allow New York Democratic House Candidate Alexandria Ocasio-Cortez back into the public eye without careful control, she delivers the goods.

On Tuesday, our favorite democratic socialist heroine sent out a tweet that not only makes the mouths of average citizens water, it put her ignorance of economics on full display.

“The House GOP wants to add *another* $2.4 trillion in tax cuts after already cutting $2 trillion in taxes on corporations & the very rich last December,” tweeted Ocasio-Cortez. “You ever notice how no one asks the GOP how *they’re* going to pay for it?”

The House GOP wants to add *another* $2.4 trillion in tax cuts after already cutting $2 trillion in taxes on corporations & the very rich last December.

You ever notice how no one asks the GOP how *they’re* going to pay for it? https://t.co/yfK5dzi3es

First off, a word from James Downey.

Secondly, I’ll remind our little Bernie-girl that the tax cuts helped out the very people she claims to represent magnificently. So much so that most of the Democrats dropped it as a talking point.

Thirdly, I would absolutely love to hear her explain how she believes one pays for tax cuts. That’s like asking me how I plan to pay my boss for my raise.

My theory is that Ocasio-Cortez is so entrenched in her ideology that lowering expenditures is completely out of the question, and therefore the only thing that enters her mind is raising taxes. That one can even reduce spending is on par with Lord of the Rings level fantasy for democratic socialists, and so the future of the Democratic party here didn’t factor in cuts to the budget as a way of balancing the books.

Paying, not saving, is the only language she seems to understand.

That should set off enough alarm bells to wake a coma patient about Ocasio-Cortez. Voting for her will be an expensive venture, and you can kiss any money-saving measures or tax breaks goodbye. 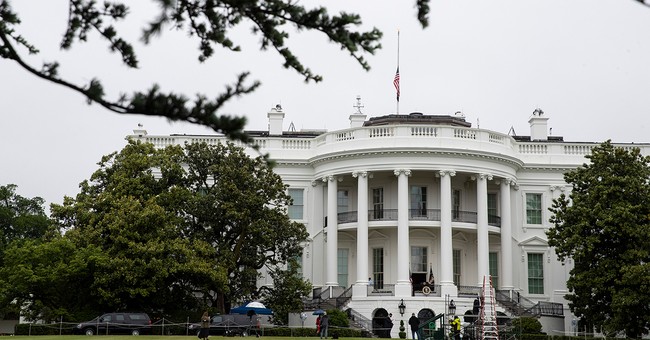