Joy Behar, being one of the more ridiculous figures in political commentary, is hard to listen to at the best of times, and completely irrelevant when not sitting in front of her audience of trained seals.

One of the things that makes her so annoying is her apparent inability to know when it’s time to go ham on her political opponents, and when it’s not. Behar ran smack into that problem on Monday.

While the ladies of The View were sitting around eulogizing the recently passed former President George H.W. Bush, Behar launched in President Donald Trump and his environmental policies after lauding Bush for his.

“I want to say one thing about him that was not picked up really because as a candidate he said, ‘those who think we’re powerless to do anything about the greenhouse effect are thinking about the White House effect,’” Behar said. “This president that we have now is going to unravel everything that he did and Obama did, and if I ever become a one-issue voter, it will be about pollution.”

“Can we focus on the president, please?” McCain interrupted. “I just, I don’t want to talk about Trump when we’re in a moment — when we’re honoring a great president.”

This didn’t sit well with Behar, who wants nothing to get between her and her Trump bashing.

Behar became visibly upset and fired back at McCain.

“Well I don’t care what you’re interested in either,” McCain fired back.

Host Whoopie Goldberg decided that that moment was a perfect time to take a commercial break, and that was that.

On a personal note, I’m glad McCain stepped in.

If I’m at a funeral for a friend of mine, the last thing I want to see is a speech giver ruin the funeral by bringing up some guy that hate who does my friend’s job now. It would be disrespectful and unkind to my friend, whom we’re all there to remember.

Behar’s hatred for all things Republican blinds her to her own words and actions sometimes and causes her to go too far. Not long ago, Behar bashed the entire population of Christians while trying to zing vice-President Mike Pence.

“It’s one thing to talk to Jesus. It’s another thing when Jesus talks to you. That’s called mental illness if I’m not correct. Hearing voices,” said Behar.

Behar later apologized for her stupid comments, after Pence responded.

“It’s an insult, not to me, but to the vast majority of American people who, like me, cherish their faith,” Pence asserted. “It demonstrates how out of touch some in the mainstream media are with the faith and values of the American people.”

It’s apparent that Behar has little self-control, and allows her hatred to get the best of her. McCain was 100 percent correct to shut Behar down, and shame on Behar for taking the opportunity to get in some lame hits on Trump while everyone else was trying to remember a great man. 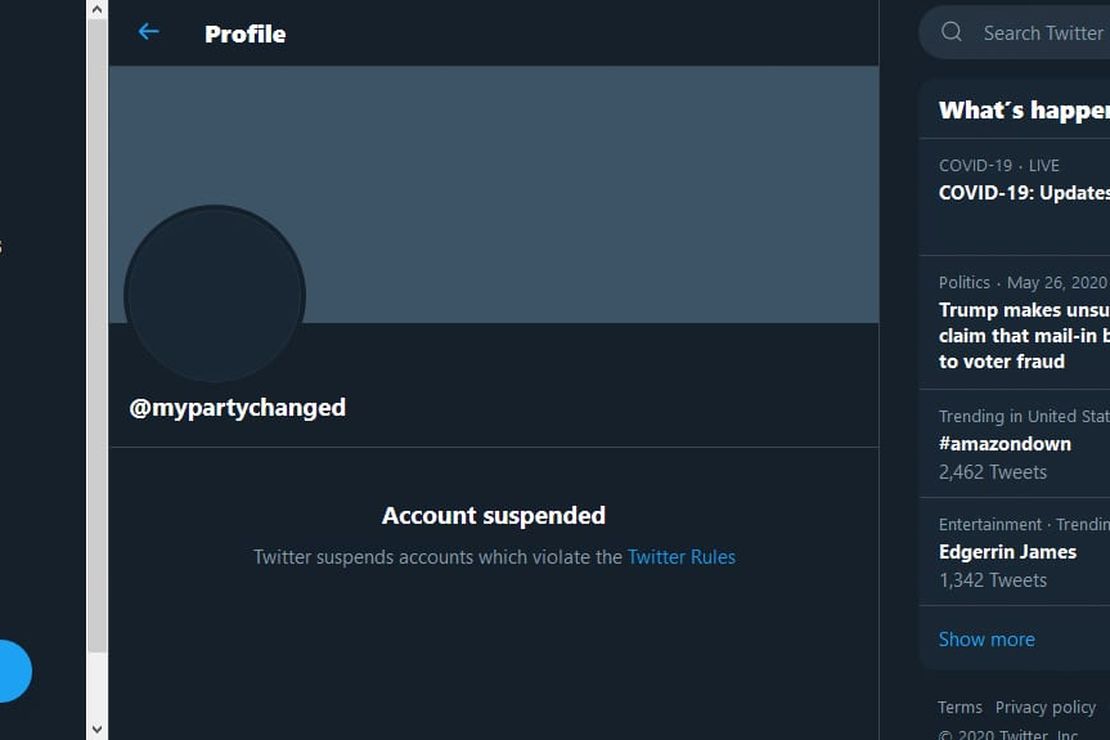