Elizabeth Warren Has Finally Come to Terms With, and Accepted, Her Whiteness

Poor Elizabeth Warren is now embracing what she’s been running away from for so long: The fact that she’s white.

According to the Washington Post, Warren was at the Morgan State University giving a commencement speech on Friday when she, for the first time, dropped any pretense that she was Native American.

“As a country, we need to stop pretending that the same doors open for everyone, because they don’t,” said Warren. “I’m not a person of color. And I haven’t lived your life or experienced anything like the subtle prejudice, or more overt harm, that you may have experienced just because of the color of your skin.”

I can’t imagine how painful saying that was for her, but I can tell you how amusing it is for the rest of us.

Warren had to leave her claims behind after her ill-fated DNA test taken to spite President Donald Trump exposed her for the lily-white woman she was. This is after years of claiming she was of Cherokee ancestry, even going so far as to tell Harvard Law School that she was Native American, and being described as Harvard Law School’s “first woman of color” according to Politico.

Warren had attempted to use her made-up status as a Native American to gain something of a position within the Democratic party to likely run for the presidency in 2020, but the DNA test so embarrassed her and tarnished her name that any attempt at running for the White House in 2020 was cast out of the door without so much as a goodbye.

Now all that’s left is to pick up the pieces of her shattered hopes, but that may take more than a little time. She’s a hard leftist, so it’s likely she’ll be forgiven far faster than anyone on the opposite side would, but regardless, even if she does repair her reputation it will likely never be enough to put herself back into position to challenge someone for the Oval Office.

When Your Kids Want to Have the “Black Lives Matter” Talk 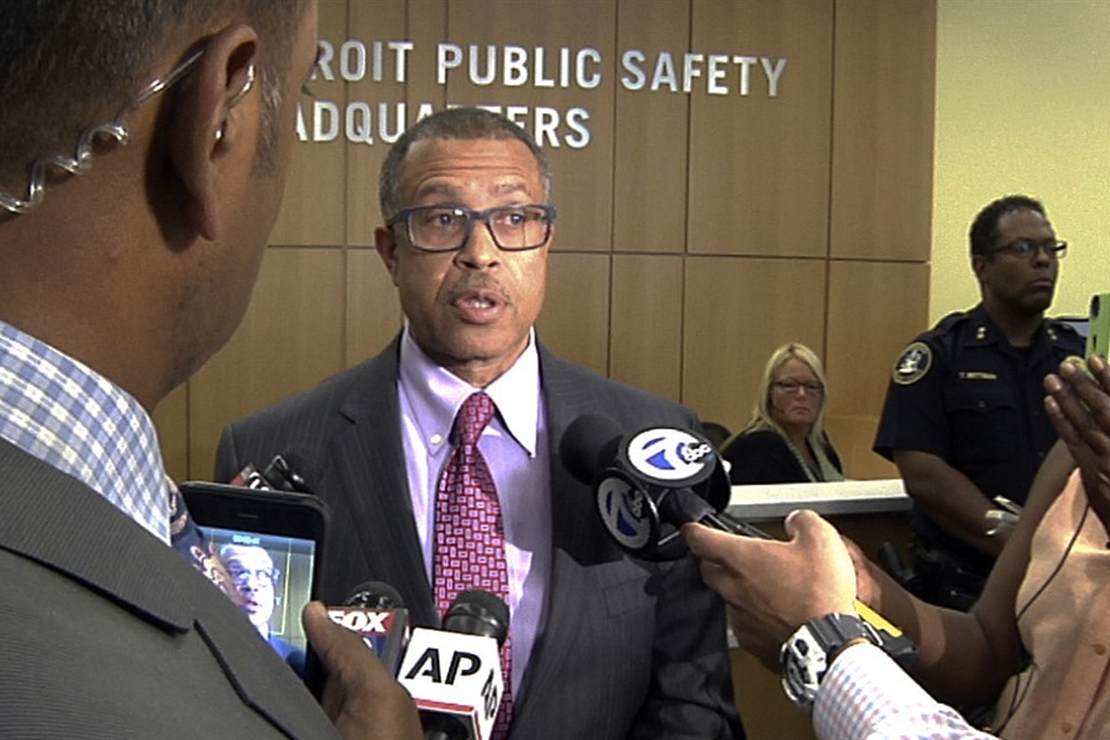