Gun control advocates often laugh at people who like to say they keep their guns around because it prevents authoritarians in the government from getting out of control.

As they laugh, we see how the police dominate their unarmed citizenry with brutal force and cruel tactics. We’ve watched as it happened in China, Venezuela, North Korea, and now Hong Kong and Chile.

In Chile, what started as a protest about rising metro faires has blossomed into a full-on riot thanks to rising costs of living, with police reacting with overt violence. One Twitter user from Chile going by “pinkitsvne,” has tweeted out images and videos showing just how bad it has gotten.

One thing she noted, in particular, was how the government was manhandling protesters and rioters thanks to Chile being a “disarmed country.”

“THIS IS CHILE RIGHT NOW,” she tweeted. “The government set the military on the streets just because people were demanding rights. Salaries aren’t enough. WE ARE A DISARMED COUNTRY. They fight us with guns and we have bare hands.
Media is censoring this, please RT. MAKE THE WORLD SEE.”

THIS IS CHILE RIGHT NOW.
The government set the military on the streets just because people were demanding rights. Salaries aren’t enough.
WE ARE A DISARMED COUNTRY. They fight us with guns and we have bare hands.
Media is censoring this, please RT. MAKE THE WORLD SEE.🇨🇱🇨🇱 pic.twitter.com/jLrPwW7G75

The Twitter user posted other images and videos, including a GIF of police destroying public property and blaming protesters for the act.

One image, in particular, stands out, however. An unarmed older man can be seen holding his hand up to a Chilean officer who is pointing a gun directly at him. Included is a video of police firing guns at unseen protesters.

“This image makes me so so sad honestly. It’s literally representing what’s happening, a gun pointed at us when we just want to be heard,” tweeted pinkitsvne.

They are shooting with rifles at everyone. This is so scary, nobody is pointing weapons to them, nobody is even near them.. pic.twitter.com/fjAyHpweAG

It’s possible that these shotguns contain beanbag rounds; they have has not been confirmed as having been shells that are deadly. Regardless, you can see how the police abuse their authority by shooting teargas into the property of protesters and even using batons to beat a child.

Cops throwing tear gas at people protesting inside their property, only banging caceroles and nothing more. pic.twitter.com/elSoSNPP94

Those laughing at American people who want to keep their Second Amendment rights alive and well are the laughable ones. We see a constant stream of examples of what happens when a government doesn’t have the threat of violence looming against them, with Chile just being the latest.

Gun rights advocates are watching and learning. They’re paying attention to historical patterns that show that an unarmed populace is a conquered one. It’s only a matter of time before it overtly shows.

When Democrats tell us we need to give up our guns and America refuses, what we see in Chile is what it’s refusing. 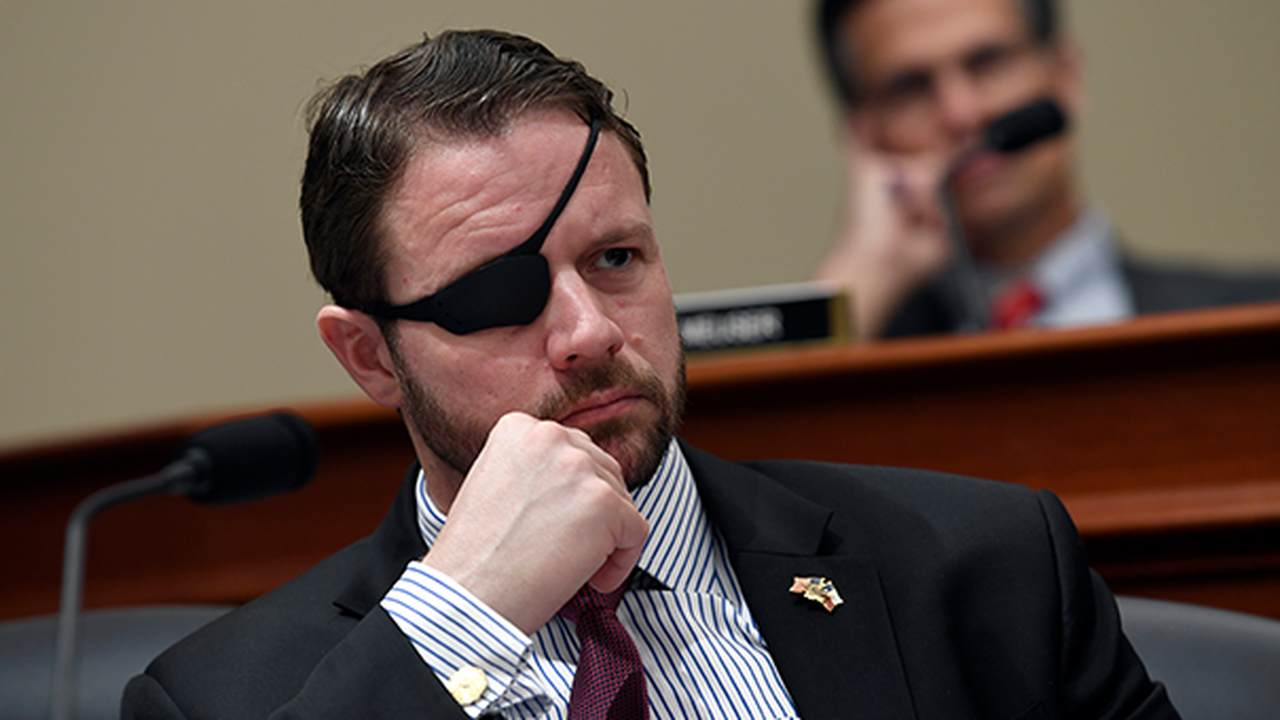