Texas is a red state that Democrats have been salivating over for years now. It’s considered a Republican fortress, and many an attempt has been made to turn the state into a blue one, and for multiple reasons.

If they manage to turn Texas into a Democrat state, then not only will Democrats have a very large territory by which to push their agenda and utilize the cash it has to dole out free stuff to secure even more votes, it’ll be a massive blow to Republican morale.

This is why the left has spoken so highly, and very publicly, about figures like Robert “Beto” O’Rourke, the Castro brothers, and Wendy Davis. They put a lot of time and effort into making these people look like heroes who will turn the tide in Texas and bring about an age of Democrat rule in America.

And each time, they have fallen before the will of people of Texas who told them, not just “no,” but “hell no.”

It happened again in a Texas special election, as well, where Republican Gary Gates defeated Democrat Eliz Markowitz by 16 points despite Markowitz having the backing of everyone from O’Rourke to Elizabeth Warren according to the Daily Caller:

Republican businessman Gary Gates won the state house race by 16 points, nearly doubling the GOP’s margin of victory during the 2018 election, according to The Houston Chronicle. The Fort Bend County race was widely considered a bellwether for the Lone Star state in 2020 as Democrats have been pushing to flip the state legislature blue.

“This was a race, as you know, it brought a lot of national attention, and they thought this was a seat they could flip,” Gates told a crowd of supporters on Tuesday evening. “Don’t mess with Texas!”

Following his unsuccessful presidential campaign, O’Rourke launched the political action committee Powered by the People to boost Texas Democrats’ election bids. The former congressman has made flipping House District 28 a top priority, spending significant time in the Fort Bend area, reported The Texas Tribune. Accordingly, the race garnered national attention, with state and national groups pouring hundreds of thousands of dollars behind Markowitz. Gates, however, self-funded his own campaign.

It’s not being discussed a lot, but I think this piece of news should scare Democrats quite a bit. As reported by the DC, Texas House District 28 was a pet project of the left. A lot of time, money, and influence went into turning it blue and it still fell short by miles.

Of course, we should recognize the Republican nature of Texas, but it’s clear that people aren’t interested in Democrats having their way, especially ones that resemble anyone like O’Rourke, Warren, or any of the mainstream Democrats who supported her.

This wasn’t just a message to Markowitz from House District 28, this was a message from Texas to the Democrats as a whole. The message is clear.

“We don’t want what you’re selling, your socialism, your social justice, and your childishness.”

If I’m the Democrat party and I see this unbelievably lopsided defeat despite all the king’s horses and all the king’s workers of unspecified gender, then I’d see a foretelling of a much larger defeat down the road.

2020 is not happening for Democrats, and if they didn’t know it then, they know it now. 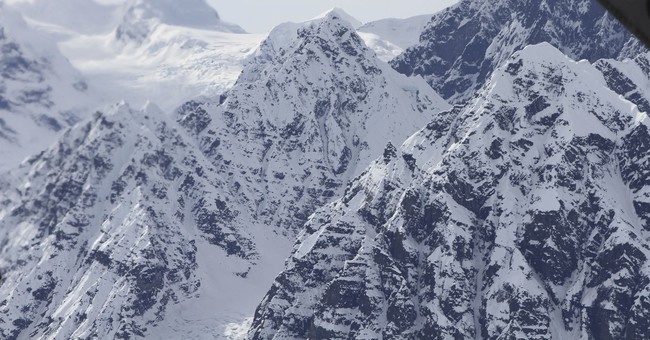 The Second Amendment Is Alive And (Mostly) Well Amidst Coronavirus Chaos