Never Let a Crisis Go to Waste, Am I Right?

Yesterday, I watched as the leaders in my city of Dallas, Texas, told us, citizens, that restrictions were going to be put on us, namely on businesses around Dallas. No more gatherings of 50 or more and everything from restaurants to gyms will be closed for the forthcoming weeks, all in an effort to stem the tide of infections from the Wuhan virus pandemic.

It was a move that I personally considered a horrible idea. Dallas is filled to the brim with small businesses that rely on their ability to serve Dallasites in order to keep their livelihoods intact. While I do believe that measures should be taken in order to curb the infection rate, essentially telling business owners around the city that they have to bleed to death is going to create more problems than it solves.

As I wrote earlier today as highlighted by Tucker Carlson, this kind of move that is being followed by other cities can put millions out of work, collapse family-owned businesses, and sink our economy into a recession that will hurt us long after the virus has run its course.

(READ: Shutting Our Economy Down Over Pandemic Fears Only Makes Things Worse)

I have friends in the Dallas community who have small businesses and they’ve told me that they can only survive this kind of closure for a few weeks before going belly up. It was my sentiment for them that caused me to take to Twitter to give people my very honest and not at all popular take that we’re currently slitting our own throats in an effort to stop from choking, especially over a virus that really only truly threatens the lives of those who are immunocompromised. There are reports of those who have it but have symptoms so mild that they hardly know they’re sick.

It was a sentiment that was not well-received by many as many misunderstood my position as heartless.

To be clear, I think that our most vulnerable should be protected and that steps can be taken to make sure that they stay protected from the virus. The Wuhan virus should be taken seriously, however, I can’t call a measure that puts Americans at risk of being forced into poverty a good idea. More people will suffer greatly as a result of the actions taken against the virus than will suffer from the virus itself.

Yet, many people didn’t seem to get that. They became angry with me because I wouldn’t applaud the moves taken by our elected leaders to stop the spread of the virus. This only added to my anger about the situation.

It made me remember that many in our society are completely fine with being led around by the nose if it means we don’t have to put too much thought into the current problem at hand. Inviting in overwhelming authoritarianism if it means we feel safe is still okay with much of our population. In their minds, a small business going under means little to them in the face of a virus that they might catch, so our government shutting them down means nothing.

This willingness to trade freedom for safety can’t be lost on a few parties, namely the two who have the most to gain from our economy taking a dive, the Democrats, and the Chinese government. The economy is President Donald Trump’s greatest strength and a recession would turn his greatest angel into an arch-demon. So many narratives can be created from this going down and both parties seem to be working on it already.

Democrats love authoritarianism and the suggestions for lockdowns, UBI’s and actual despotism are being called for by the left. Rich Lowry at the New York Post put the left’s response to Trump’s unwillingness to seize control well:

This is the conundrum confronted by the harshest critics of President Trump, who have gone from warning he is a budding despot to complaining he hasn’t done enough to impose his will during the coronavirus crisis.

They can’t believe that he didn’t urge sports leagues to cancel their seasons, call for school systems to close or tell bars and restaurants to shutter before this wave of closures began.

As a New York Times report put it, Trump “has essentially become a bystander as school superintendents, sports commissioners, college presidents, governors and business owners across the country take it upon themselves to shut down much of American life.”

This sentiment that the government should play parent and order us to our rooms is an infection that dominates the left at the best of times and infects the right at the worst. Rest assured, leftist leaders, be they in politics or the media are watching and are pushing the necessary fears in order to foster this feeling. Even worse, China is learning this lesson as well.

Neither of these entities will allow a crisis to go to waste and thanks to the fears of the American people, they will know just how to utilize it in the future. 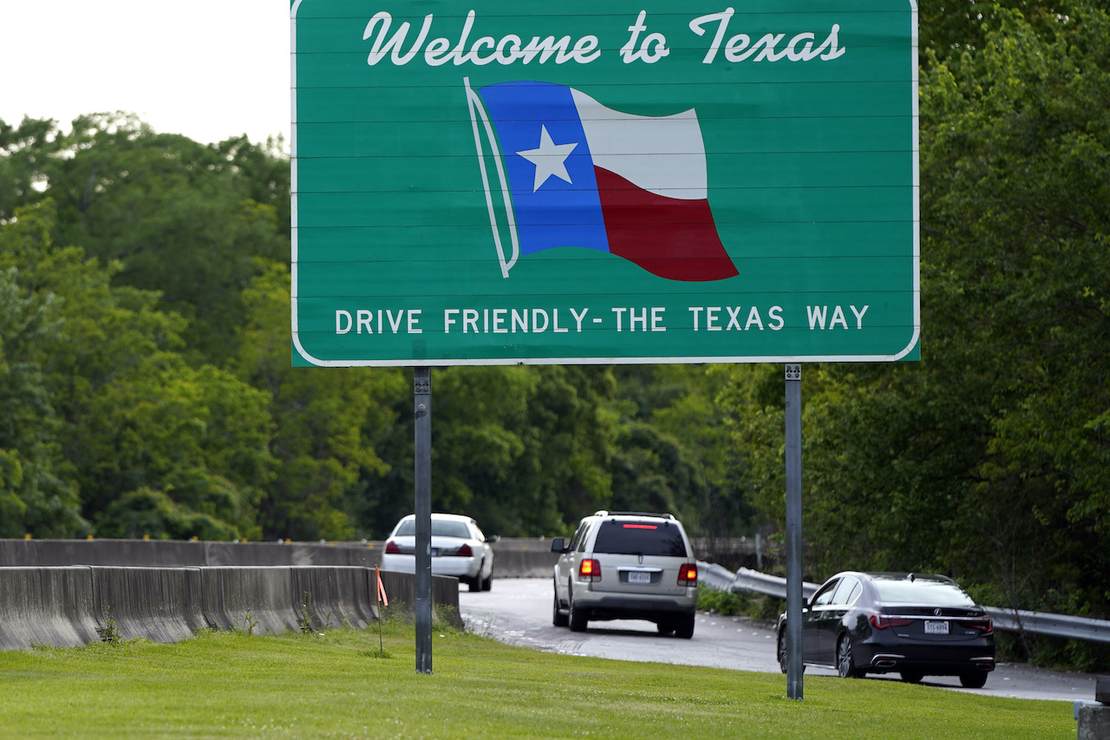