Yesterday, I penned an article warning the group known as “Antifa” — and any groups looking to riot in the suburbs — that their chances of dying there are much higher than in the city due to the fact that they’re no longer dealing with objects and items, they’re now threatening family members. Children, wives, etc.

(READ: A Warning to Rioters and Antifa Members Threatening to Come to the Suburbs)

Today, I woke up to tweets and notifications that the two tweets that I based the article around were actually fake. According to NBC News, the tweets were created by white supremacist groups in order to escalate tensions:

A Twitter account claiming to belong to a national “antifa” organization and pushing violent rhetoric related to ongoing protests has been linked to the white nationalist group Identity Evropa, according to a Twitter spokesperson.

This might very well be true, but there are reasons to have doubts. For one, it took Twitter some time to take action against Antifa accounts and NBC’s article doesn’t discuss how Twitter found out it belonged to a white supremacist group, and in the same article, ran a bit of defense for Antifa:

The antifa movement — a network of loosely organized radical groups who use direct action to fight the far-right and fascism — has been targeted by President Donald Trump as the force behind some of the violence and property destruction seen at some protests, though little evidence has been provided for such claims.

What’s more, it was very odd to me that this article was tweeted to me by mostly anonymous accounts containing 15 followers or less. All that to say that suspicions are still hanging up in the air. It may very well have been created by a white supremacist account. It may also be a creation of foreign entities attempting to escalate tensions in the United States. It could still be Antifa attempting to manipulate and escalate tensions themselves. They are known to do that. I’ve yet to see evidence that leans toward one group or another at this point except for claims by Twitter itself, which has also proved itself to be wildly biased toward the left.

These are all rabbit holes that could lead toward conspiracies and speculations which I’ll allow other people to delve into.

Let’s look at what we can confirm.

I can confirm that the desire for rioters to leave the cities and go to the neighborhoods is there. For one, an Antifa group has already done this before, showing up at Fox News host Tucker Carlson’s home while he was away. The group, known as “Smash Racism D.C.,” stood out front of Carlson’s home yelling into bullhorn’s that they know where he sleeps. According to sources, they attempted to gain access to Carlson’s home and cracked the door but luckily it held. Carlson’s wife reportedly hid in the pantry during the ordeal.

This was promptly celebrated by the media with disgusting takes about how Carlson deserved this along with tweets from anonymous accounts that they’d do more damage next time. Meanwhile, the Antifa group had posted a video of Carlson’s home, along with his address to both Twitter and Facebook. Fox News demanded both social networks take them down immediately. Facebook complied while Twitter told Carlson to put in a request ticket.

Both Fox News and Carlson boycotted Twitter for some time after the event.

Here, we see two things. For one, Antifa is more than willing to show up at a neighborhood and begin attempting to vandalize and gain illegal access to your home. We also learned that Twitter seems reluctant to act against left-leaning accounts, which is a pattern for them.

This has been a problem for some time. Here is a video on this very specific issue made back in 2018 where I highlight instances of extreme left-wing bias on Twitter, including Twitter employees admitting to targeting right-leaning accounts for quick suspension.

You can see why I’m a bit distrustful of Twitter’s claims where no evidence was provided. Again, they may be telling the truth here, but they’ve taught me to be very skeptical of them.

But we don’t have to stop there.

Unicorn Riot was on location in Minneapolis during the riots where one of the rioters mentioned that they would be taking the riot from the cities and into the suburbs. It should be noted that in each of Unicorn Riot’s videos, the audio sync is way off.

Unicorn Riot Live stream:
"When we start coming to the suburbs…what chall going a do…it's ya boy Kunta Kinte." pic.twitter.com/4DE1QaisB4

It can’t be confirmed as to whether or not this man is a part of Antifa, though I doubt it. Regardless of this fact, it’s not a stretch to believe that Antifa, or other groups looking to riot, would be interested in making their way to the suburbs. Not only has Antifa done it before, but rioters have expressed a desire to do so as you can see above.

The tweets may have been fake but the desire to bring the riots to the suburbs is there. 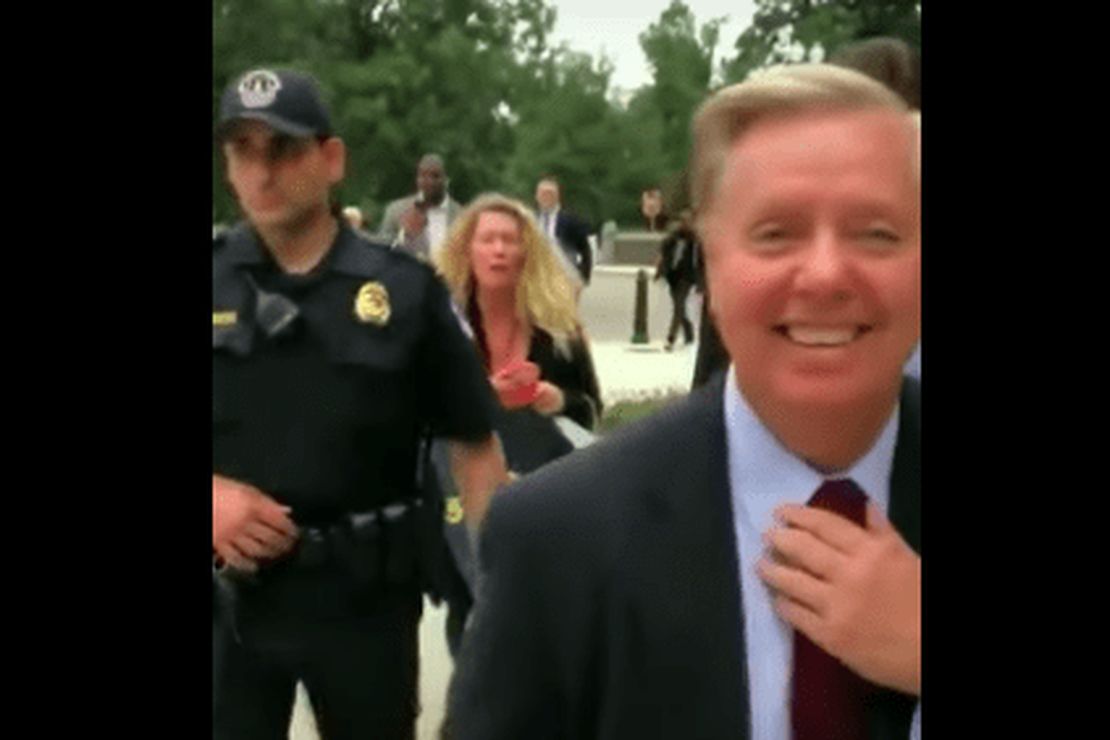 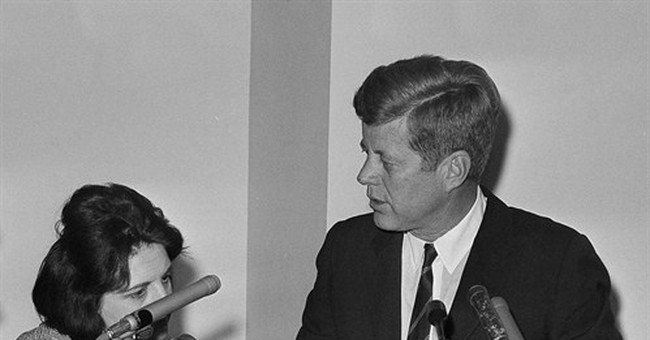