The BBC reports that a petition calling for Donald Trump’s state visit invitation to be withdrawn has been rejected by the UK government.

1.8 million people signed the petition, far above the 10,000 signatures required for the government to consider it, but it was ultimately turned down anyway.

Published on the petitions website, they say the government believes Mr Trump “should be extended the full courtesy of a state visit”, adding: “This invitation reflects the importance of the relationship between the United States of America and the United Kingdom.”

President Trump has already met with UK Prime Minister Theresa May, but a state visit is different. Just what is it? The BBC explains:

A state visit is a formal visit by a head of state and is normally at the invitation of the Queen, who acts on advice from the government.

State visits are grand occasions, but they’re not just ceremonial affairs. They have political purpose and are used by the government of the day to further what it sees as Britain’s national interests.

No doubt many people’s first reaction to such a story is that the British are acting out of pure anti-Trump passion. No doubt many of the 1.8 signees are, especially since the petition coincided with Trump’s immigration and refugee executive order. But it is important to recognize the context of such an invitation.

It is actually unprecedented for the UK government to invite the president of the United States for a state visit in the first year of his presidency. George W. Bush and Barack Obama were not invited until the third year of their respective presidencies. Many presidents do not receive such an invitation at all.

Lord Rickett, the former head of the Foreign Office, said that the invitation puts the Queen in an awkward situation. “It would have been far wiser to wait to see what sort of president he would turn out to be before advising the Queen to invite him.”

The move makes President Trump appear to be of unusual importance, which is just what his ego needs.

Still state visits have been controversial before, such as when leaders of countries with poor human rights records, like China, Saudi Arabia and Zimbabwe. Even George W. Bush was greeted by 100,000 protestors.

Regardless, the UK government is going forward with the invitation for a state visit and the world won’t end.

Former Foreign Secretary William Hague said the Queen would take a state visit “in her stride”, saying she had in the past hosted “tyrants” such as Romania’s former leader, Nicolae Ceausescu, and would cope “effortlessly” with a “brash billionaire from New York”. 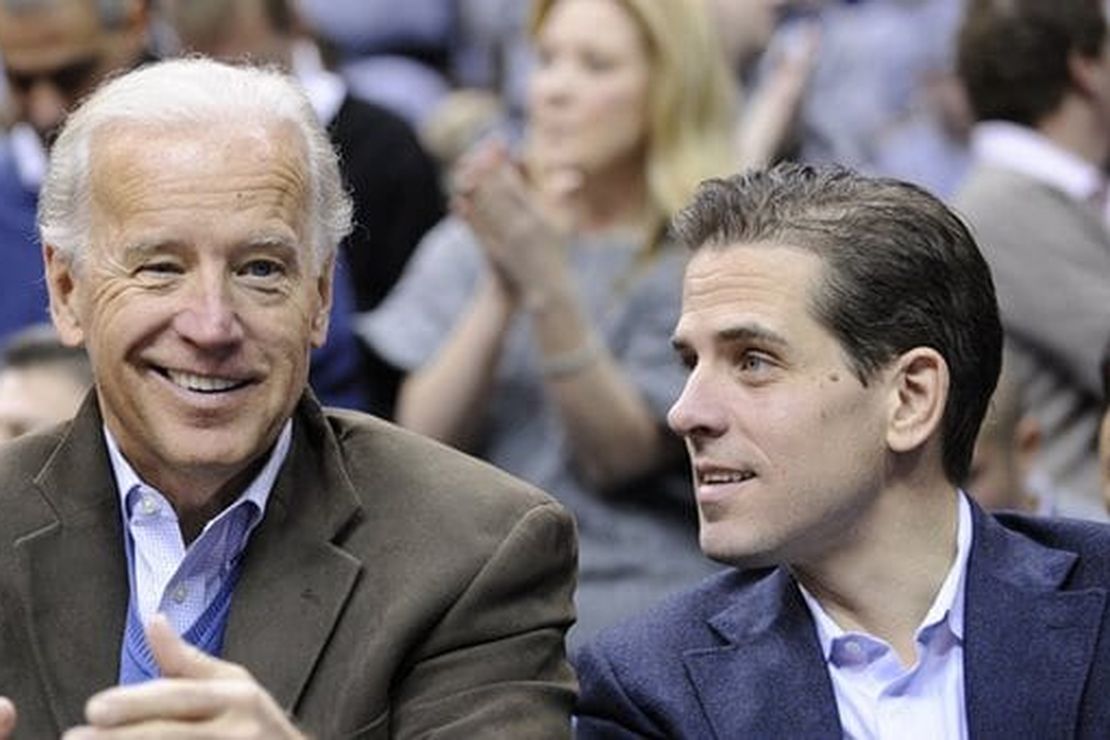