Remember: Bernie Sanders Is A Socialist

It’s important to remind voters that Bernie Sanders is, you know, an unabashed and self-admitted Socialist. Sanders made the fact that he is a Socialists abundantly clear again this month when he introduced legislation to put price controls on prescription drugs. Yet, not once in The Hill’s article on Sanders’ new bill did the publication mention the word Socialist. In fact, the article whitewashed what Sander’s proposed law actually does – saying that it would allow the government to “negotiate,” not set, prices:

“The bill would allow the Medicare prescription drug program to negotiate prices with drug companies, a practice that is currently banned under a 2003 law.”

That seems like a give and take, right? A negotiation is two-sided. But what the Sanders bill actually further distorts the already less than free market U.S. healthcare system. Instead, Sanders’ proposed law further empowers unelected bureaucrats at the Centers for Medicare & Medicaid Services to set prices based not on free-market forces, but on the best interest of insurance companies and their ObamaCare profits. Under ObamaCare, insurance companies have increasingly become a private arm of the nationalized U.S. health system.

Price fixing is always bad. It’s worse for pharmaceutical companies, who would likely find it hard to recoup the tremendous investment they make on R&D to bring the latest advances in medicines. And that will be bad for U.S. consumers.

It’s not just The Hill that is failing to call out Sanders’ self-proclaimed socialism. A media study by MRC Business found that the major networks are glossing over, or is it covering up, this fact. ABC and NBC’s evening news programs have not used the term socialist since July 3:

“ABC, CBS and NBC described Sanders as Clinton’s ‘Democratic rival,’ and CBS claimed that his ‘unabashedly Progressive message’ resonated with Democrats. However, NBC and ABC evening news programs maintained their trend of incorrectly labeling Sanders by refusing to call him a ‘socialist’ or his ideology ‘socialism.'”

And even when NBC last called Sanders a socialist, they tried to obfuscate and said Sanders was a “once self-described socialist.” But Sanders views have never changed. Just days after NBC’s attempted deception, Sanders embraced the Socialist label in an interview with The Nation:

“When I ran for the Senate the first time, I ran against the wealthiest guy in the state of Vermont. He spent a lot on advertising—very ugly stuff. He kept attacking me as a liberal. He didn’t use the word “socialist” at all because everybody in the state knows that I am that. It has lost its cachet.”

In the U.S. Socialist presidential candidates remain the least appealing to all voters. The legacy media needs to stop being a willing accomplice of Sanders’ propaganda campaign and report facts — call a Socialist a Socialist. If they do that, the American people will, as we have always done, reject socialism. 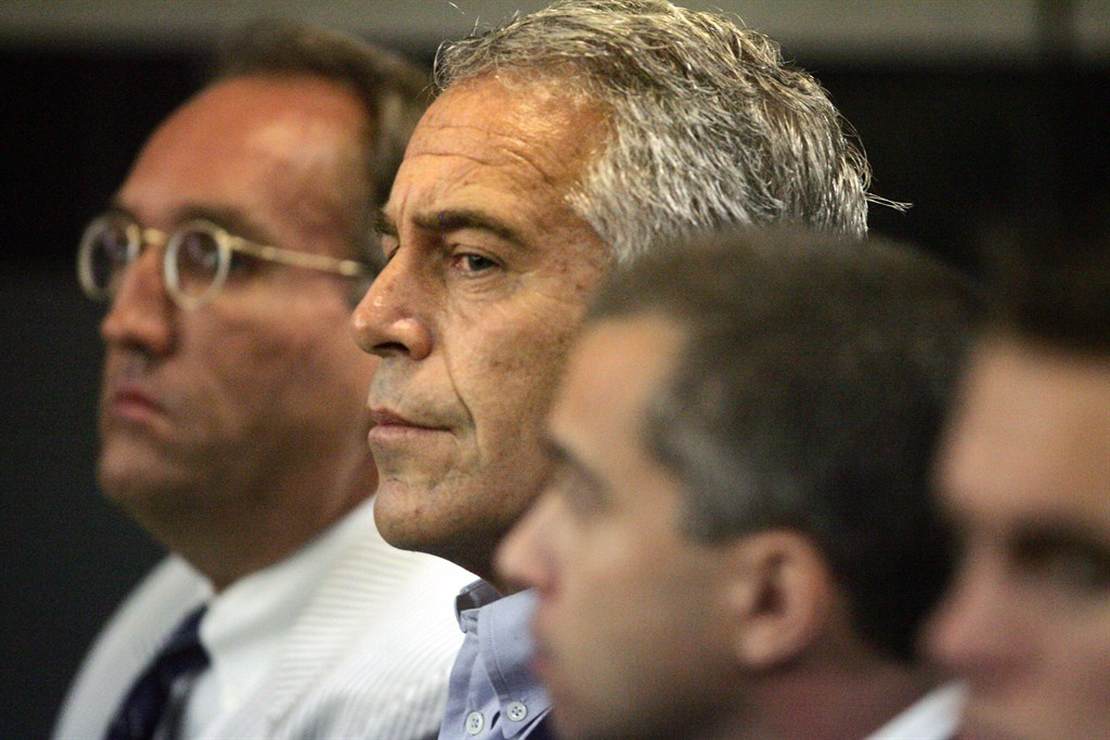 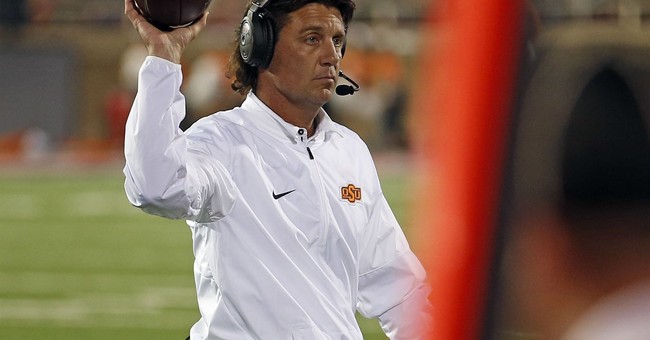