According to the Detroit News, Stein’s 11-page recall petition contained a half-page statement and signatures from 10 of her presidential electors:

Stein claims she wants the recount because there were more than 75,000 blank votes in Michigan’s presidential results. But Stein only got 51,463 votes or about 1.1 percent. No reasonable person thinks the recount will change the result. But Stein also raised the unsupported Liberal conspiracy theory that voting machines might have been hacked.

The recount will cost Stein more than $900,000. But estimates of how much it will actually cost Michigan taxpayers range from $2 to $12 million:

Michigan Republican Party Chairwoman Ronna Romney McDaniel blasted the request as a “reckless attempt to undermine the will” of Michigan’s voters. She noted Stein and her lawyer, Mark Brewer, have provided no evidence of vote fraud.

“Jill Stein made her 1 percent temper tantrum official and will waste millions of Michigan taxpayers’ dollars, and has acknowledged that the recount will not change anything regarding the presidential election,” said McDaniel, referring to Secretary of State Ruth Johnson’s estimate the recount could cost up to $2 million and Michigan GOP Legal Counsel Eric Doster’s estimate of $12 million.

State law allows Johnson’s office to charge $973,250 for the recount at a cost of $125 per precinct recounted. Her campaign is required to make that payment Wednesday before the recount commences.

Stein is just wasting taxpayers’ money and she should stop this useless shenanigan. 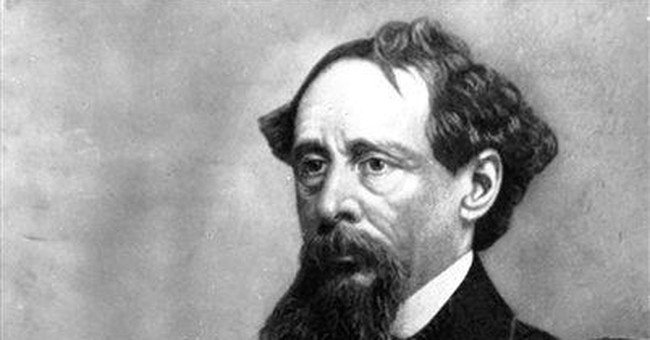 What Was Charles Dickens Really Doing When He Wrote 'A Christmas Carol'?

Biden Slams Trump Tweet on George Floyd: 'This Is No Time to Encourage Violence'