So Ted Cruz Personally Rejected His Own Potential Nomination to SCOTUS!?!

In an interesting article about the rapprochement between President-elect Donald Trump and Senator Ted Cruz, Politico’s Eliana Johnson reports that when Cruz met with Trump in New York a week after the presidential election Team Trump “sounded out” Cruz about filling the Supreme Court vacancy resulting from the death of Justice Antonin Scalia.

We reported about Cruz visiting Trump Tower and the speculation that Trump might nominate Cruz for the Supreme Court.

Johnson now reveals that Cruz, “swatted down” the idea that he would fill the Scalia vacancy:

After his talk with Trump, the Texas senator and his chief of staff, David Polyansky, then sat down with his chief strategist, Stephen Bannon, who sounded him out about his interest in filling the Supreme Court vacancy created by the late Antonin Scalia. Cruz — widely considered one of the best Supreme Court litigators of his generation — swatted down the idea, according to four people to whom he has relayed the conversation.

Johnson correctly notes that appointing Cruz to the Supreme Court would have been a masterstroke by Trump — eliminating Trump’s chief adversary within the Republican Party and elating Conservatives.

According to Johnson, several of Cruz’s closest allies said that he rejected a potential Supreme Court nomination because he is fundamentally a political creature — a passionate advocate for the causes he believes in. Cruz still wants to be president and, at the age of 45, still thinks he can pull it off. Other Cruz allies think that Cruz might change his mind should additional Supreme Court vacancies occur.

Poll: Share who say they’ll get COVID vaccine once it’s available falls to … 42% 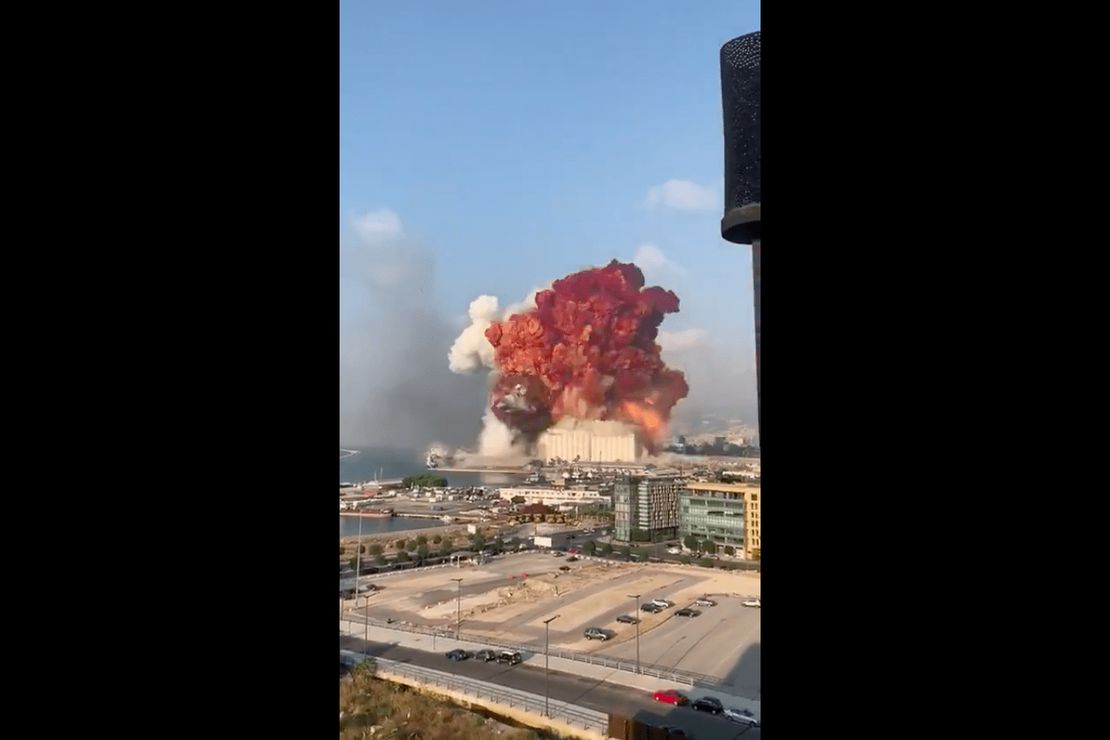