‘Time To Say;’ Where Do Democrat Presidential Candidates Stand on Non-Citizen Voting?

Where do Democratic presidential candidates stand on Non-Citizen Voting?

Last month, I wrote about a growing progressive movement around the nation that threatens to undermine our citizenship and the electoral process:

“Legislation has been introduced by Democrat lawmakers to allow non-citizens to vote in California, Connecticut, Maine, Maryland, Massachusetts, Minnesota, New York, and Texas.

When I say non-citizens, I am not talking about people who are in this country illegally. I am referring to people who have green cards and legal status but are not yet citizens.

There is a growing nationwide movement to allow these people to vote legally in some local elections like school board and municipal elections.”

Yes, you read that correctly. Disturbing reports have also surfaced recently of non-citizens with driver’s licenses illegally voting in Illinois, Texas, and California.

This movement is especially ironic when you have the Iowa Democratic Party still sorting and counting votes from Monday’s caucus fiasco – while talk of cheating is in the air!

Americans for Citizen Voting, a 501 c4 organization I am proud to lead, is targeting voters and journalists in New Hampshire with a digital campaign aimed at bringing awareness to this problem.

The ads are specifically aimed at Senators Sanders (Sanders ad below) and Warren for two reasons. One, the New Hampshire primary is in their respective states’ back yard.

And two, non-citizen voting laws have already been passed in Vermont and Massachusetts.

Joe Biden answered… “In order to be able to vote it’s important that you be a U.S. Citizen.”

This “Progressive” scheme to add foreign nationals to our voting rolls undermines the integrity of our elections, but also demonstrates a disdain for the sacrifices of civil rights workers who fought and died to secure the right of African Americans to vote.

I wrote about this last year when I first became aware of this problem.

Today, black citizens still are being thwarted in exercising their right to help determine or decide the policies they will live by — only now it is being done through less direct, more subtle schemes to dilute their vote.

When illegal aliens and felons vote, when identity thieves cast votes of registered voters, or cast them on behalf of people long deceased, the votes of legitimate voters are diluted or diminished in ways similar to those of the 19th and 20th centuries.

To his credit, Joe Biden is on the record where he stands on non-citizen voting. Let’s hope the media will do their jobs and start asking Democratic presidential candidates where they stand on non-citizens voting. 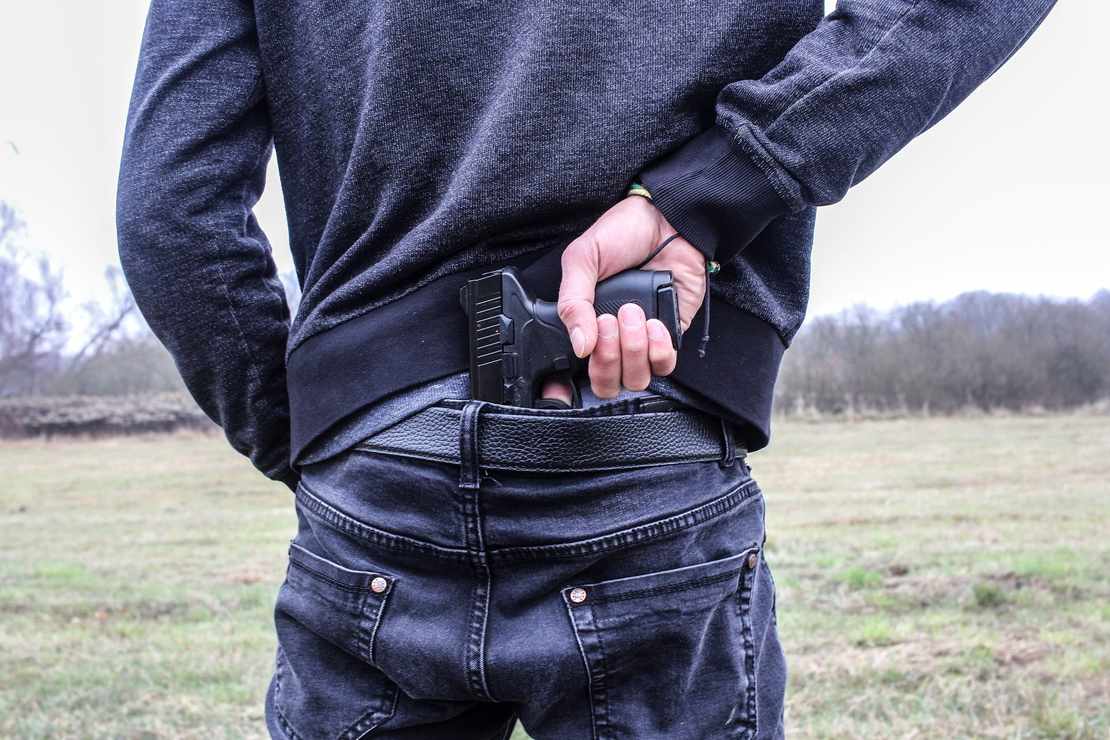