Democrats and their Pathetic Unemployment Decoy

It’s understandable why Democrats would feel embarrassed about unemployment.  Employers are cutting jobs, reducing hours, and lowering wages as a direct result of the Obamacare mandates and taxes.  Instead of putting out the fire that they set, Democrats have decided to distract our attention by offering band aids for the economic burns in the form of unprecedented long-term unemployment benefits.

As part of the fiscal cliff deal, they extended benefits for up to 73 weeks. In total, extended unemployment benefits have been renewed 11 times since 2008.  Over the past 5 years, the federal government has collected roughly $240 billion in federal unemployment payroll taxes, while paying out about $600 billion in benefits.  We are already in uncharted waters and dangerously close to creating another permanent entitlement program.

Yesterday, the Senate voted for cloture on a bill that will extend the 73-week maximum UI extension for another three months.  Although the recovery in the job market is historically slow and lethargic, it is improving.  Why in the world would we push another extension post-recession?  Moreover, although the job market is improving relative to the nadir of the recession, are a record number of people have given up looking for work.  Now is the worst time to offer incentives for disgruntled unemployed to remain outside the labor force.

And if we don’t stop the endless counterintuitive cycle of UI benefits five years after the recession, unemployment will become another permanent entitlement.

Then again, that is exactly what the Democrats want.  They obviously have no intention to end this charade in three months.  They want UI to become permanently enshrined into the welfare state, but are aiming for perpetual short-term extensions in order to use the issue as a convenient life boat amidst the tumultuous political waters created by Obamacare.

Republicans have an opportunity to speak with moral clarity and show a bold contrast: the conservative plan of cutting government red tape on job creators vs. the Democrat plan of engendering job losses and then offering permanent dependency – subsidized by future generations of taxpayers – as a panacea for their man-made disaster.

Republican leaders should directly challenge Democrats on the premise of their stratagem. If they really believe in the prudence of indefinite UI extensions, why not make the extension permanent law?  Why not raise the dollar amount of the benefits?  Why not expand coverage to 100 weeks or for the entire duration for which any individual is unemployed?

Sadly, in yet another manifestation of the impervious Democrat super-majority, six Republican Senators gave Democrats the requisite votes to break the filibuster.  Other Republicans are taking the pale-pastel route, suggesting they would play the UI game as long as the three month expenditure is “offset,” presumably, over 10 years.

A lack of unified opposition from Republicans is another example of the vacuum of leadership from the top.  Leadership has failed to rally the conference against any Democrat legislation until Harry Reid restores the rules of the Senate.  Indeed they are getting ready to pass a new 5-year farm bill next week.  Nor have they unified opposition against the UI extension until and unless Democrats agree to pass a relief on the very regulations that cause joblessness, such as Obamacare, Dodd-Frank, Sarbanes-Oxley, and sundry EPA anti-energy restrictions.

As tens of millions of Americans begin receiving smaller paychecks due to the increase in withholdings for health insurance, joining the more than 5 million who already lost their coverage in the individual market, Democrats have an arduous task in shifting the public’s attention to unemployment benefits.  But as Republicans equivocate and negotiate over their preposterous scheme, Democrats might succeed in deploying their latest political decoy. 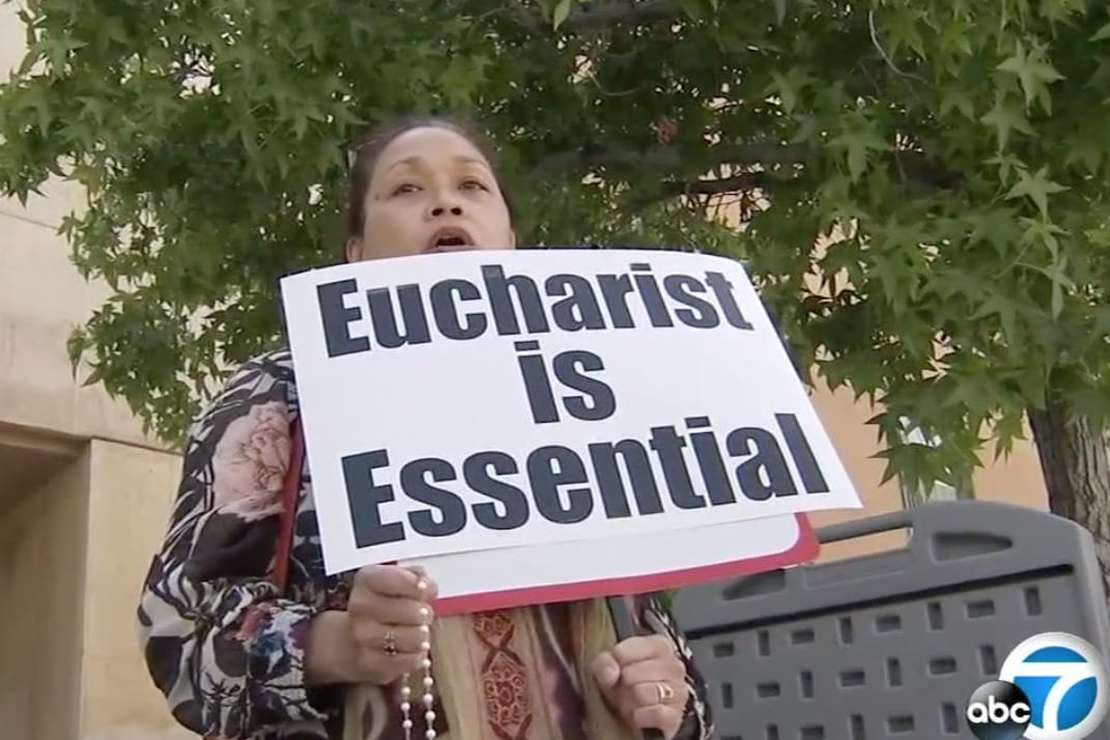