The State of the Republican Party

The big story for conservatives is not the President’s State of the Union Address.  It is the broken state of the Republican Party – the party that is supposed to serve as a bulwark against the poisonous ideas propagated in that speech.

It certainly is egregious that we have a president who is brazenly implementing wage controls without congressional approval.  It is reprehensible that he speaks of inequality while promulgating regulations that throw people off their healthcare and destroy jobs in Appalachia.

But it is even more reprehensible that we have an opposition party that is hell-bent on rubber stamping Obama’s agenda, while engaging in a civil war with the party base that desires a bold contrast.

Obama is requesting endless debt ceiling increases.  Mitch McConnell and John Boehner have made it clear they agree with his fallacious premise about default and plan to raise it, yet somehow extract concessions.

Obama has doubled down on Obamacare.  Yet GOP leaders are owned by lobbyists who have made it clear they will never repeal the law.

Obama has shredded the Constitution and used illegal administrative power to advance legislation that never passed Congress.  The GOP leadership has made it clear they will never use the power of the purse vested in the House to clamp down on those illegal maneuvers.

Obama talks about the endless need to intervene in the private economy, yet Republicans are prepared to pass a $956 billion Farm Bill, which locks in the President’s baseline for food stamp spending and entrenches the federal government into every aspect of Agriculture.

Obama speaks of the need to make “investments” in the nation, yet Republicans respond by passing a $1.1 trillion omnibus bill.

Obama panders to radical socially liberal interests in order to remake our society, and Republicans are silent on “social issues.”

And finally, Obama speaks passionately about our obligation to open our citizenship and welfare state to illegal immigrants and the rest of the world without limits, yet Republicans respond…..by offering the same!  Their alacrity to open our doors and pocketbooks to illegals has already empowered the drug cartels to smuggle in more potential beneficiaries and future Democrat voters.

On Politico’s front page you will find an article titled “Boehner Unchained,” which details the Speaker’s new mission to join with Obama and fight conservatives.  You will also find an article titled “GOP Ready to Surrender on Debt Ceiling.”  Now couple that with tomorrow’s vote on the Farm Bill, and we have a full-blown crisis within the party.

Luckily, some members are starting to get the message that the establishment doesn’t share our values. When the House passed its version of the farm bill last year divorced from food stamp spending, we warned that they would reinsert it back into the bill in conference.  Not only did they remarry agriculture with food stamps, the conference committee gave Democrats almost everything they wanted among the disputed items with House Republicans.  There are even some environmental conservation regulations that liberals never thought they’d win in the deal.  Members are finally starting to understand that we will always get rolled during private negotiations.

And the reason is quite simple.  GOP leaders don’t share our values.  To the extent they humor us with some shiny objects it is designed to get the bills to conference so they can inject their real priorities into the final agreement.  Now some House conservatives are getting a taste of what a potential immigration conference committee would look like.

We all know that this president is dangerous.  We need to defeat him and his party.  But if we focus exclusively on Obama and the priorities he laid out tonight and ignore the fire within the Republican Party, we are destined to play into his hands.

But the good news is that reinforcements are on the way.  Senator Mike Lee showed us last night that there is still hope within the Republican Party and it rests with competitive primaries.  After a vanilla pudding response to the State of the Union offered by GOP Conference Chair Cathy McMorris Rodgers – one which was full of platitudes and devoid of policy substance – Mike Lee laid out the superlative response from the Tea Party.

Mike Lee laid out our first principles in plain language but also weaved them together into specific policy solutions.  He explained exactly how free markets and limited government help the very people for whom Obama claims to protect.  He argued our views from a position of strength and went on offense against Obama’s class warfare instead of the banal GOP response of “don’t hate us; we’re sweet people too.”  Lee unambiguously called for an end to corporate welfare.  Not surprisingly, he noted that “to be fair, President Obama and his party did not create all of these problems. The Republican Establishment in Washington can be just as out-of-touch as the Democratic Establishment.”

Lee went on to take Obama’s inequality meme and throw it back at him like a cruise missile.  He noted that inequality in rural communities exists from government controlling most of the land out west.  He hit Obama directly on administrative fiat and NSA spying.  He went on to tie in government-sponsored inequality to government messing with life and marriage (not running away from so-called social issues.)  Finally, he offered numerous policy solutions on infrastructure, education, energy, and healthcare.

There are more Mike Lees where he came from, but we will only find them in competitive primaries.  It’s time to get to work and rebuild the Republican Party, and by extension, this great Republic.

Forget a V-shaped recovery, or even a U 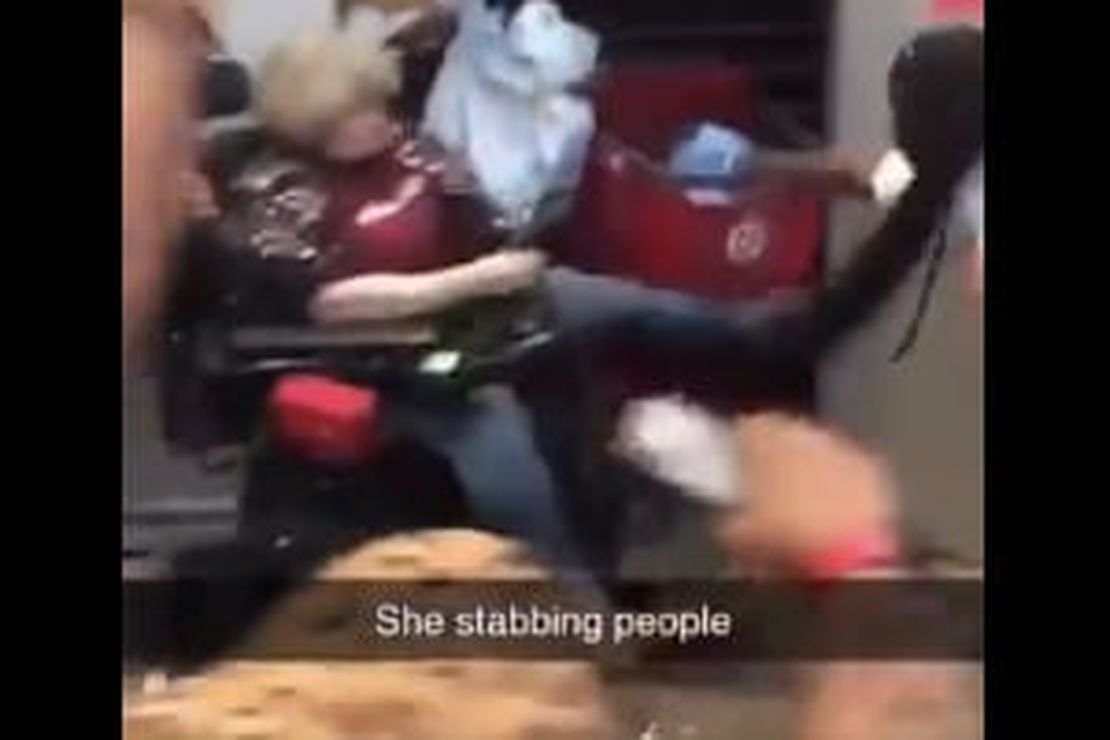