Obama Spills the Beans on the Citizenship Fig Leaf

Based on the statements from most House GOP leaders, it appears that the major fig leaf in the latest push for open borders will be “legalization without citizenship.”  Let’s put aside for a moment the fact that the Dream Act will directly or indirectly grant citizenship and bring in millions of illegal immigrants without any other amnesty legislation.  The broad notion of a permanent or long-term legal status without citizenship is preposterous.  Look no further than Obama’s response to the GOP’s [lack of] principles on immigration:

House Speaker John Boehner (R-Ohio) and GOP leaders on Thursday released a set of so called “principles” that included a path to legal status — but not citizenship — for the more than 10 million illegal immigrants currently in the United States. Immigration reform advocates expressed optimism about the move, and Obama’s words Friday seem to further improve chances for a deal.

“If the speaker proposes something that says, right away, folks aren’t being deported, families aren’t being separated, we’re able to attract top young students to provide the skills or start businesses here and then there’s a regular process of citizenship, I’m not sure how wide the divide ends up being,” Obama said on CNN’s “New Day.”

Obama echoed immigration reform groups that gave the GOP’s so-called “principles” a vote of confidence. These groups in recent days have expressed more openness to something that stops shy of a path to citizenship. [Washington Post]

Obama, Schumer, and the left-wing groups are looking at the same reality conservatives know to be true.  They understand that immediate amnesty will be merely the first immutable down payment on their permanent Democrat majority.  No degree of amnesty can ever be rescinded, but it can and will certainly grow.  The minute amnesty passes, they will push for the next civil right – citizenship.  Once they are legal, they will have even more power to pressure and intimidate Republicans into reversing their status as “second-class citizens.”

Beware: legalization sans citizenship is the next big shiny object!

What’s truly tragic about this is that the interests of the American people are being shafted in order to placate the K Street jukebox and left-wing hustling groups.  I recently received the following email from a highly skilled patriotic South African immigrant who spent $60,000 over  a 12 year period to obtain legal citizenship:

“I would like to know, if amnesty is granted to illegal immigrants, can I then invoice the government for all the money I have spent on government fees and legal fees – the cost of remaining legal, and the cost of gaining my green card status (which I am still waiting on). And then perhaps for loss of income because I was forced to work within visa restrictions. Just saying – if amnesty is considered fair, then surely expense recoupment for legal immigrants should also be considered fair?”

Well, it’s not fair because he is likely to vote Republican, so there’s no use for him.

We all know that it is impossible to let in every person in the world from a population of 7 billion.  True immigration reform would identify those who benefit the broad populace instead of the special interests, and actually make it easier and cheaper for them.  We don’t need millions  more people in the welfare state.  But we also don’t need to tax the hell out of those we want to come here.  That is what’s broken about our immigration system.  And that is precisely what the politicians have no intention of fixing. 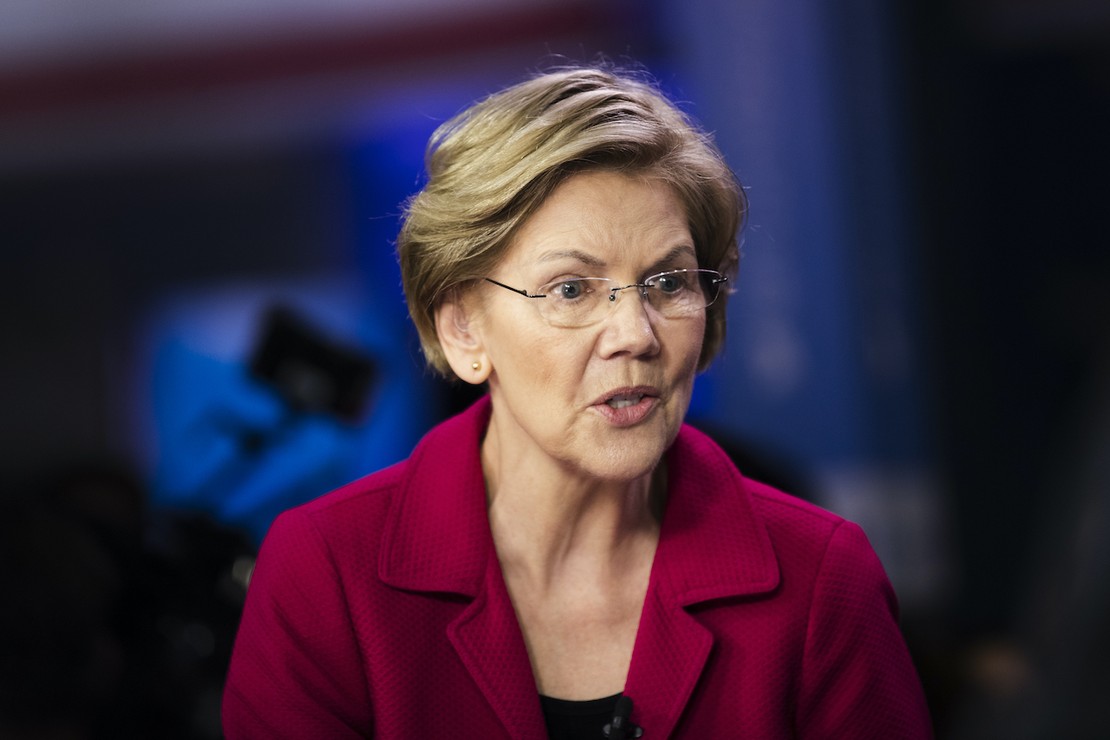