With details to be announced in the following days and weeks, former U.S. Representative Allen West (R-FL) announced Thursday the formation of the non-profit “Allen West Foundation.”

West, who lost his bid for re-election to Democrat Patrick Murphy in November, transferred $250,000 in unspent money from his campaign account to the foundation.  The same amount was also transferred to American Legacy Guardians.

In addition to the creation of a foundation bearing his name, West recently joined PJTV as their “Next Generation” director and has been said to be considering a run for a higher office in the 2014 election cycle.

A message left for foundation spokesperson, Michele Hickford, has not been returned.  At the moment, neither organization has an online footprint through a website or social media presence.

Boca Raton, FL – In full accordance with federal regulations, The Allen West Foundation has been established as a non-profit, charitable organization. Further details as to the mission and activities of the Foundation will be released in the coming weeks. 'We are NOT props!' Obianuju Ekeocha drags Jennifer Rubin for suggesting Biden needs a woman of color to add ‘pizzazz’ 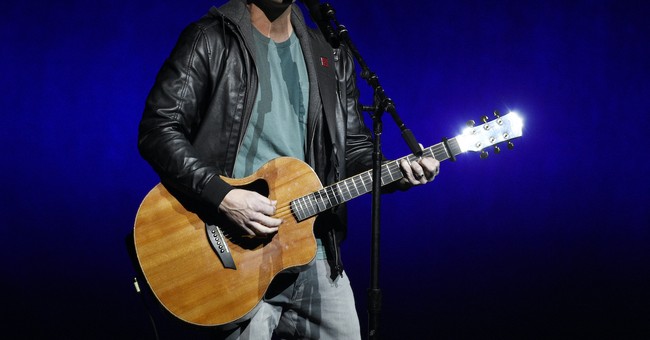 Chris Christie on ABC: The press doesn't want to do the vetting on Bernie – HotAir