In a determination not as widely reported as the original complaint itself, the Republican Party of Florida has dismissed a grievance against Richard DeNapoli, chairman of the Broward Republican Party.

The grievance was filed by Javier Manjarres, an alternate member of the Broward Republican Executive Committee (“BREC”), and operator of the Shark Tank blog.  Despite his party position, Manjarres has been a critic of DeNapoli and other Republican leaders.

Following the January meeting of Chairman DeNapoli and the Broward Republican Executive Committee, Manjarres filed his complaint to the RPOF.

The Grievance Committee also recommended that Manjarres not blog about Broward Republican Executive Committee activities if he wished to remain an alternate committeeman.

According to R.B. Davis, Chairman of the RPOF Grievance Committee:

“With respect to the Committee’s recommendation to dismiss the grievances against Mr. Majarres (sic) with the proviso that he no longer blog about the BREC I point out the following: a) the recommendation is based upon an implicit finding that Mr. Majarres (sic) Shark Tank blog site was extremely negative personal attacks and contained information relating to information he largely obtained by his position as an Alternate Precinct Committeeman of BREC: and b) The Committee suggested he choose between being an Alternative and blogging on the decisions and personalities of the members of the BREC; c) To do so otherwise would create the appearance of his blog having the appearance of the blog being perceived as being some official blog of BREC; d) The extreme negativity and personal attacks against members of the BREC were primarily personal in nature and non-issue oriented commentary from the blog was found to be divisive of the Republican party within Broward County.”

“The unanimous decision of the RPOF Grievance Committee speaks for itself,” stated Richard DeNapoli.  “I consider this a win for all grassroots activists whose only agenda is to get Republicans elected.”

Courtesy of Anthony Man at the Sun Sentinel, a copy of the RPOF grievance determination can be viewed at: http://weblogs.sun-sentinel.com/news/politics/broward/blog/rpof%20grievance%20letter.pdf.

The Broward Republican Executive Committee (BREC) is the governing body of the Republican Party of Broward County.  Because counties are divided into precincts for purposes of elections and voting, the BREC membership is made up of one man and woman from each precinct, otherwise known as Precinct Committeeman and Precinct Committeewoman.

The idea of a Precinct Committee member is that a person living within a precinct knows his/her neighbors, the issues that affect that community and is familiar with the area.  In essence, the precinct committee member becomes the liaison between the county party and the voters in that precinct.

The goal of a committee member is to be able to effectively mobilize Republican voters in that precinct, get out the vote, disseminate the Republican message, implement strategy there, make sure neighbors and friends are registered, and in turn, be a community voice in the Broward Republican Executive Committee. 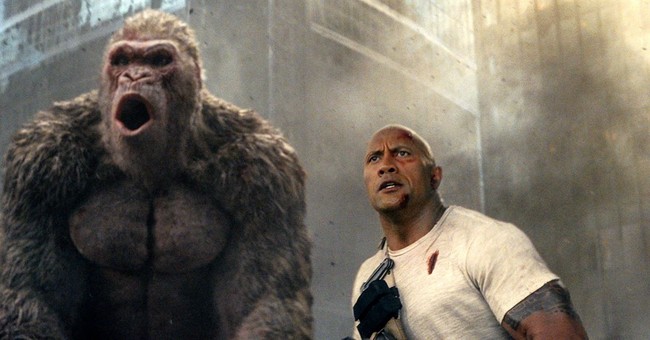