That’s what Elon Musk wants, in order to make his all-electric Tesla roadster more competitive in the new car market:

Tesla CEO Elon Musk is speaking right now at Wired Live. What’s he saying? For starters, he wants to buy a car factory from a Detroit automaker so he can produce 100,000 cars per year. More craziness below.

So it’s nice that Musk has such lofty goals. Frankly, it’s always been his forte. He leaves the “how to get there” to other, more little people. Like with an idea to build 100,000 cars per year by buying an idled assembly plant from a U.S. automaker. He’ll leave the whole “design a mid-size sedan for it to build” to other people. Musk’s an “idea man,” ya know. And for an “idea man” the reality of building 100,000 mid-size sedans is kind of like trying to build a “kabillion” mid-size sedans — they’re both impossible numbers when you don’t even have a working design.

He also thinks gas should cost $10 a gallon. Hmm, we wonder why. Keep in mind it’s not that we disagree with Musk, we just happen to believe it’s also probably the price-point in which a $100,000 Tesla roadster becomes a good investment versus a sports car with similar performance.

Musk is a smart businessman. He recognizes that to increase the chances that his product succeeds and the traditional auto fails, he needs gas expensive enough to make old-style cars unattractive. People can’t buy cars that get 15-30 miles per gallon when the gas costs $10 per gallon. They can only do that when gas is in the $2-$5 range. (We saw last summer that it gets dicey around $4 or more, but people adapt.)

What’s true for Musk is no less true for Government Motors. Barack Obama wants to retire the style of car most Americans own today. He envisions cars that get more than 35 miles to the gallon; that means smaller cars, with smaller engines. In order for Americans to choose to buy those, they’ll have to be swayed either by really low auto prices (funded by long-term subsidies for the car companies) or by really expensive gasoline.

Which do you think he’ll choose? 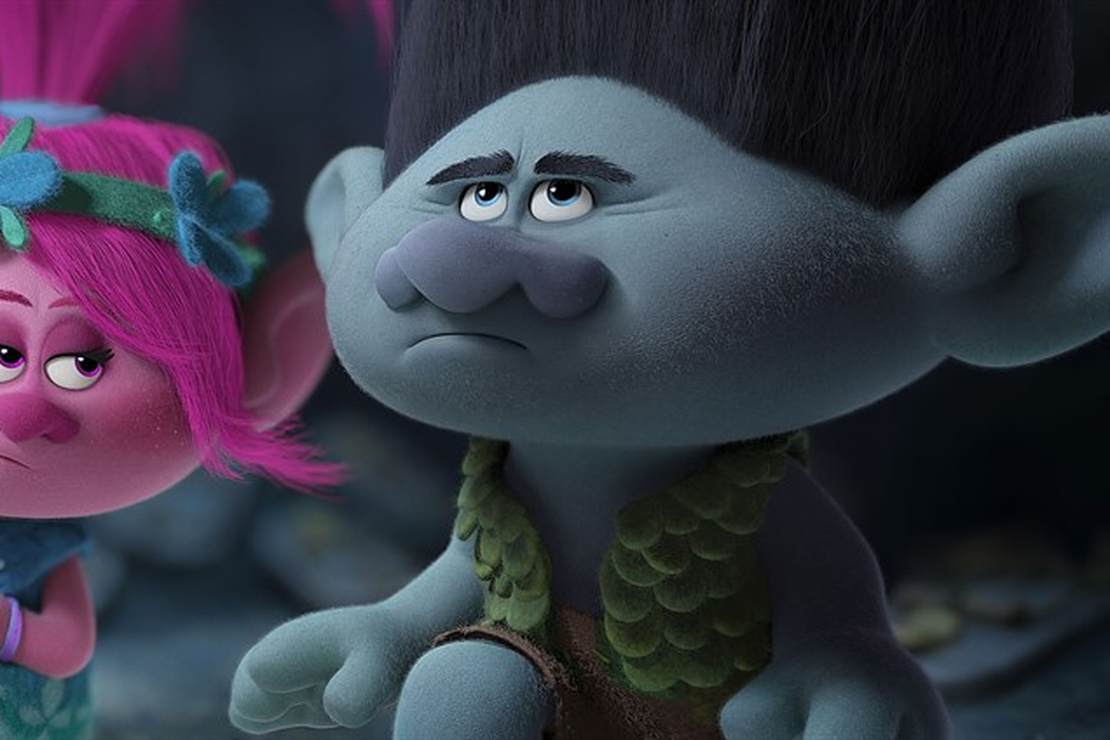